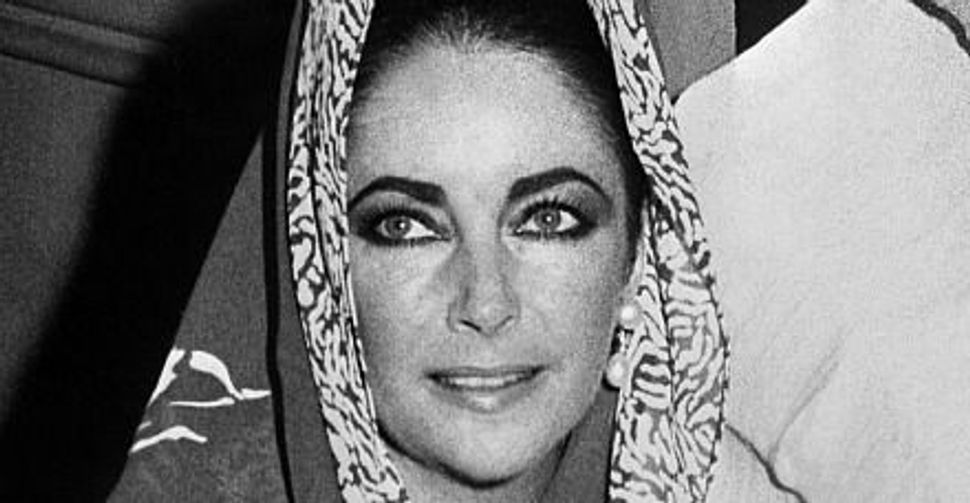 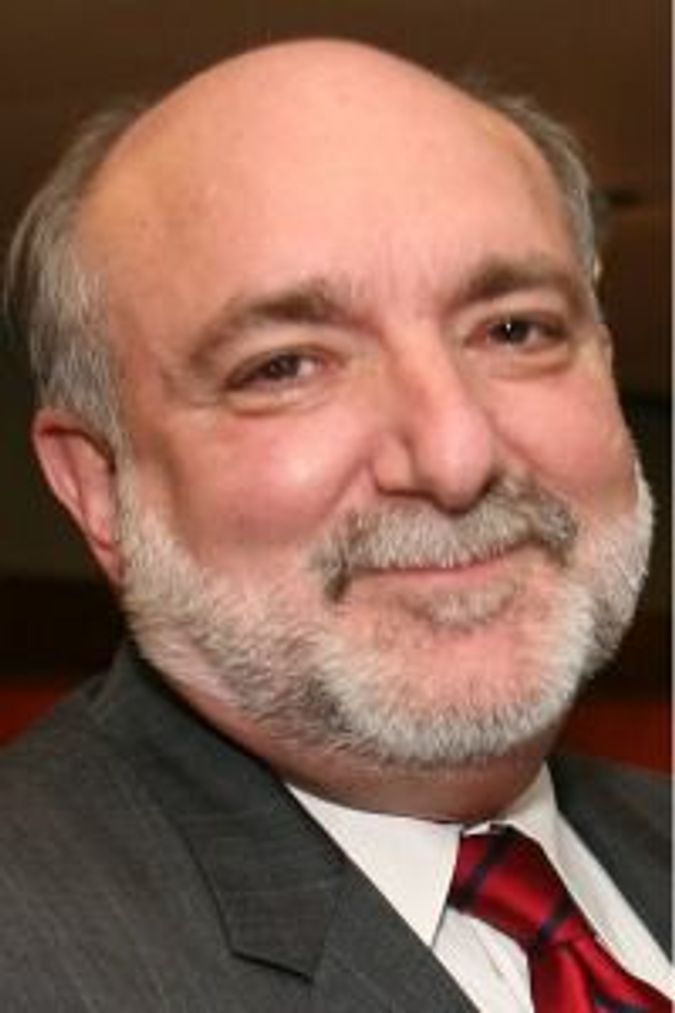 In Herman Wouk’s autobiographical novel, “Inside, Outside,” Wouk’s alter ego falls in love with a gentile woman and is somewhat surprised to find that his grandfather, an Old World Orthodox rabbi, doesn’t consider it “the end of the world.” Grandfather handles the matter, Wouk writes, by simply “taking down the Shulkhan Arukh [Code of Jewish Law], and learning with me the section on conversion, for no apparent reason.” Were he to come back to life today, Grandfather would undoubtedly be puzzled to read, in David Ellenson and Daniel Gordis’s new book, “Pledges of Jewish Allegiance,” that conversion is, if not quite the end of the world, “a bellwether issue for the Jewish world.”

In contrast to the Shulkhan Arukh’s lengthy and complex regulations regarding everything from prayer and the Sabbath to eating and conducting business, conversion takes up just one apparently straightforward chapter of the code. It states that a court of three qualified judges must determine that the candidate knows the basics of Judaism and something about its teachings on divine reward and punishment, that he wants to join in full awareness that Jews are a persecuted people, and that he has no ulterior motive for converting. A male convert is circumcised, and if the procedure has already been performed, a symbolic drop of blood is drawn. The final step is immersion in a mikveh.

A note identified with an asterisk in the heading of this chapter hints at why conversion to Judaism has emerged as a major fault line in Jewish life: This procedure is to be followed in only those countries whose rulers allow conversion. 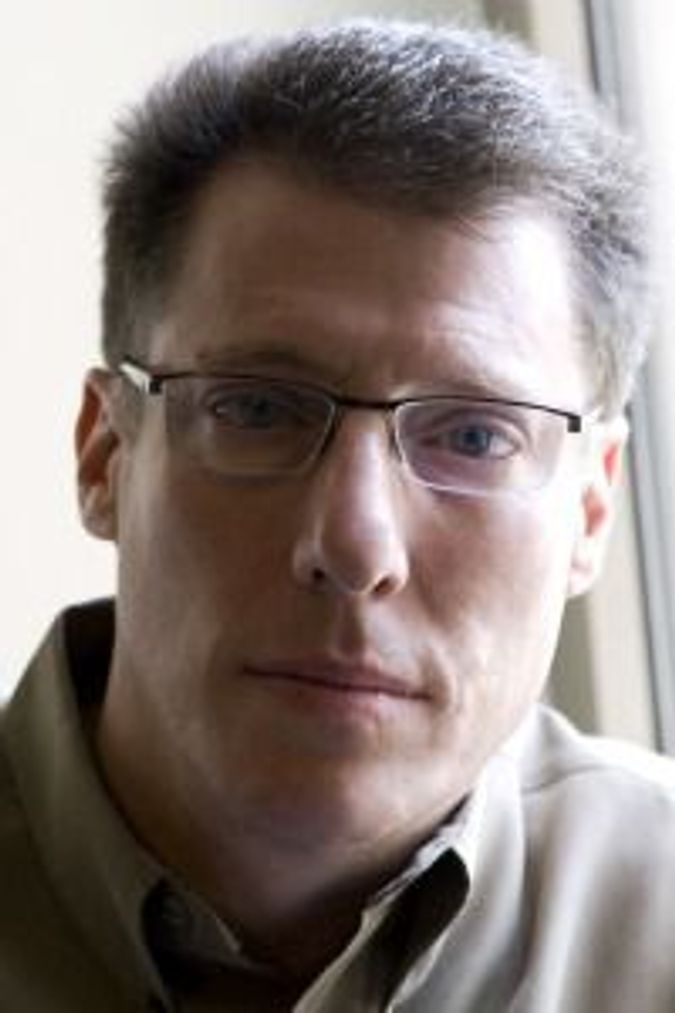 For centuries following the talmudic discussions that produced the code, Christian and Muslim monarchs generally banned conversion to Judaism, making its implementation rare. Furthermore, the few who managed to convert entered a Jewish community whose behavioral norms were uncontested and enforced by the leadership. Only beginning in the 19th century, as civic emancipation was gradually extended to European Jews, who increasingly mingled socially with non-Jews, did Jew-gentile marriage become a live option, and with it the phenomenon of conversion. But conditions had changed so drastically since the law was set down — in particular, Jewish communal autonomy had dissolved and multiple forms of Jewish identification had emerged — that controversy was inevitable.

Ellenson, a Reform rabbi and president of Hebrew Union College-Jewish Institute of Religion, and Gordis, a Conservative rabbi and president of Jerusalem’s nondenominational Shalem Foundation, skillfully mine responsa literature — written answers to questions about specific cases — to trace how Orthodox rabbinic authorities have reframed conversion procedures over the past two centuries to address the changing reality. After an introductory discussion of the early halachic sources, “Pledges of Jewish Allegiance” devotes chapters to German Orthodoxy, Central European (mainly Hungarian) writers, post-Holocaust Europe and the United States and the State of Israel.

Amid the cacophony of voices that get a hearing in the book, two central points of debate emerge. First, is a convert required to pledge acceptance of Jewish law, and if so, how much of it? The early sources, which presupposed the entrance of the convert into an organized, observant Jewish community, do not spell this out clearly, and even in the Orthodox world today there is hardly a consensus on what adherence to Jewish law entails. Second, is marriage to a Jew considered an ulterior motive that makes conversion impossible? As intermarriage rates rose, it became increasingly difficult to veto all conversions for the purpose of marriage, a policy guaranteed to drive innumerable mixed-religion families away from any Jewish identification.

As Ellenson and Gordis demonstrate, ambiguities in the law and changing patterns of life have combined to make the job of Orthodox rabbinic experts as much a matter of social policy — de facto legislation — as of judicial decision making. One school of rabbis perceives secularization and religious pluralism as unmitigated disasters, and responds by circling the wagons even at the cost of inevitable demographic losses: Converts must accept the total package of strictly Orthodox Judaism, and there can be no conversions motivated by marriage. Some even go so far as to invalidate conversions already performed that were not in conformity with these standards.

A contending rabbinic view sees matters in the broader context of Jewish peoplehood. Especially vocal in Israel — whose continued existence depends on Jewish solidarity irrespective of religious observance, and where thousands of halachically non-Jewish Russian immigrants have yet to convert — these rabbis look for leniencies in the law to encourage conversion.

Although somewhat marred by wordiness and unnecessary repetition, “Pledges of Jewish Allegiance” lays out the contrasting positions with admirable objectivity. Only at the end, in a short conclusion, do the authors explicitly state their shared preference for the more liberal rabbinic view.

And here lies a great irony. Two non-Orthodox scholars analyze the Orthodox legal tradition on conversion, in the hope that showing how strongly it has been influenced by public-policy considerations will aid those who seek to interpret Jewish law in a way that strengthens the Jewish people. But those Orthodox rabbis who currently make decisions on conversion do not care what anyone outside Orthodoxy thinks, nor do they acknowledge that extralegal considerations influence their own stand, since they consider their restrictive rulings objective applications of the law. Sadly, this book will convince only those who need no convincing.