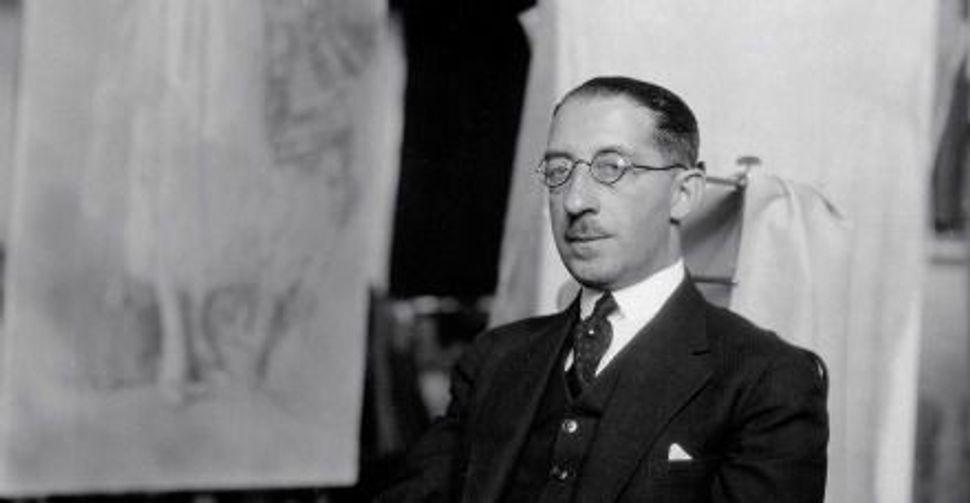 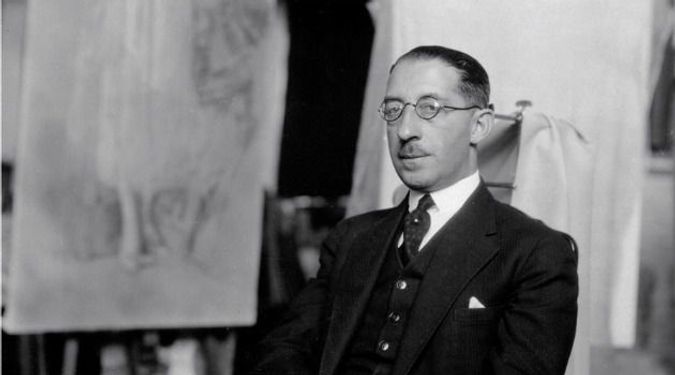 No Easy Task: Running a German police department in the Weimar Republic days was tough sledding, especially for a Jew like Bernhard Weiss.

As World War I neared its end, Germany turned its focus to internal security. Serious unrest in Berlin during the summer of 1918 led the Prussian Ministry of the Interior to make a surprising decision. Bernhard Weiss, a little-known Jewish war hero and recipient of the Iron Cross First Class, was ordered to leave the front lines and serve as deputy head of Berlin’s criminal police.

Once there, he applied advances in scientific policing to crime solving, with improved microscopes, more reliable polygraphs and more accurate blood testing. He also innovated, creating the first-ever mobile crime lab — referred to informally as the “Weiss wagon” — that could travel to the crime scene, thus improving the integrity of forensic evidence.

Weiss, who eventually became German law enforcement’s highest-ranking Jew ever, remains largely unknown at home and abroad. He plays a supporting role in Paul Grossman’s new novel, [“Children of Wrath,” (St. Martin’s Press)][1], but he more than deserves his own biography. After all, prior to the establishment of the State of Israel, Weiss was the only Jewish state official to jail Nazis.

His father’s success in commerce freed Weiss to study law. The elder Weiss, Max, was active in the Jewish community, serving as a leader of the Fasanenstrasse Synagogue. The Weisses were proud Jews and patriotic Germans, and Bernhard’s three brothers joined him in the army when fighting broke out in 1914.

Weiss rapidly advanced in the army; he had started as the platoon leader of a medical company, but ended as a cavalry captain, or Rittmeister. Although Jewish officers and Iron Cross recipients were rare, Weiss was both.

Running the Kripo, or Criminal Police, at the dawn of Weimar was no easy job. The constitutional republic was a radical change from the federal monarchy that had preceded it. From the outset, the new system of government was under assault from both ends of the political spectrum, and Weiss devoted himself to making the Kripo an institution that would defend parliamentary democracy.

His commitment and skill elevated the reputation of the Kripo to that of Scotland Yard. One year, the department had a homicide clearance rate above 97%. Weiss’s career arc in the police department mirrored his progress in the army; in 1925 he was promoted to head of Kripo, and two years later he became the Berlin police’s deputy president.

Deeply involved in his society, Weiss was a member of the German Democratic Party — whose founders included Albert Einstein — and through Lottie Weiss, his art-loving wife, he was part of the city’s cultural scene. None of this lessened his Jewish commitment. Weiss was a board member of a rabbinical seminary and active with the Central Union of German Citizens of Jewish Faith.

For personal and professional reasons, Weiss treated the brownshirts firmly. His officers confiscated weapons found at their meetings. In May 1927, the Berlin police actually forcibly shut down the local branch of the Nazi party, barring meetings and eliminating fundraising and publishing propaganda. And those prohibitions had teeth, thanks to Weiss.

That August, Weiss had almost 500 Berlin members arrested for belonging to an illegal organization as they returned from a Nazi rally in Nuremberg. Even after the ban on the party was lifted, in May 1928, it garnered only 1.5% of the vote in the next local Berlin election, a figure that many connected with Weiss’s crackdown.

It’s not surprising that such a visible Jew had powerful enemies — most notably, future propaganda minister Joseph Goebbels. He singled out Weiss for persecution, making him the brunt of persistent assaults in the pages of his newspaper, Der Angriff (The Attack), hoping for a reaction.

For the Nazis, the deputy president exemplified the most objectionable characteristics of the Weimar Republic. This harsh scrutiny did not deter Weiss from looking after his fellow Jews; as anti-Semitic violence ramped up, the illegal Jewish Defense Service received support, including weapons, from the Kripo. When Walter Rathenau, Weimar’s Jewish foreign minister, was assassinated in 1922, Weiss successfully led the search for his killers.

While Weiss successfully sued Goebbels twice for defamation and succeeded in prohibiting him from speaking publicly for several weeks, the writing was on the wall as the Nazi party grew in strength. Shortly after Hitler’s designation as chancellor, in 1933, Weiss lost his citizenship.

Weiss managed to escape, along with his family, to London, where he found work as a printer. Word that his citizenship had been restored reached him in 1951, just as he was en route to the hospital. There he died of cancer, at the age of 71.

Lenny Picker is an attorney.