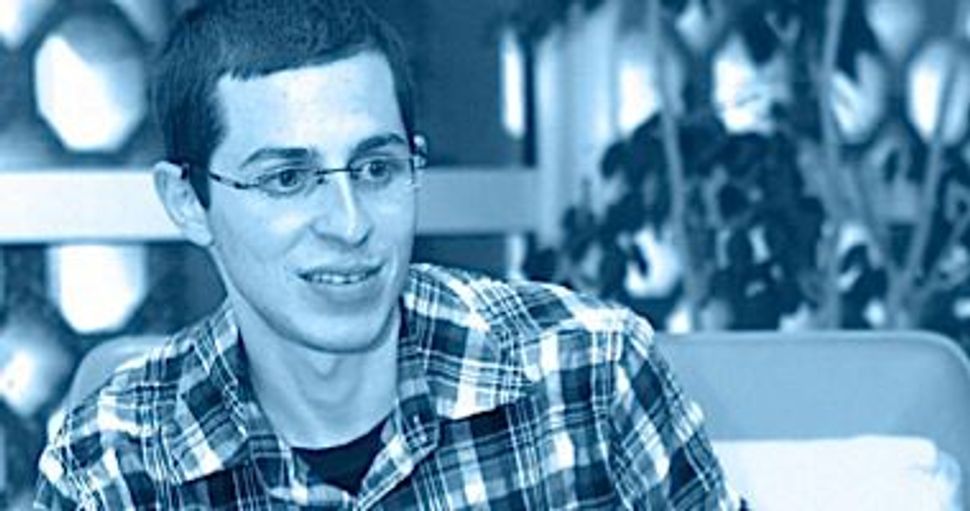 Image by photo by gilad?s girlfriend 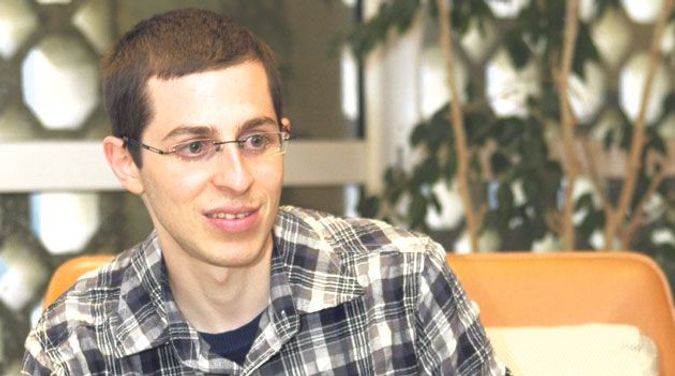 Image by photo by gilad?s girlfriend

MITZPE HILA, ISRAEL —The parents of recently released Israeli solider Gilad Shalit say that, while they are pleased and relieved to have their son back home, it hasn’t all been smooth sailing.

“I would have thought that mounting an international publicity campaign for five years might be worth a little gratitude, a little more respect,” said Noam Shalit, his father. “But I guess I just don’t understand young people these days.”

Shalit was released last October after being held hostage by Hamas militants for five years. During that time, his parents mounted a massive campaign to keep their son’s plight in the public eye. But since Gilad has returned home to recover from his ordeal, there have been tensions in the Shalit household.

“I mean, just look at this,” said Aviva Shalit, his mother, gesturing to the clothes and dirty plates strewn around Gilad’s room. “Do you think he acted this way with the terrorists?”

Shalit, in turn, has plenty of complaints of his own. “You know, the terrorists that held me hostage were fundamentalist killers, but at least they weren’t on my case all the time about what I was wearing and what I was going to do with my life,” he told the Backward. “Aside from taking pictures of me to show that I was still alive, they left me alone.”

Shalit rejected his parents’ accusation that he is “ungrateful.”

“Hey, I never asked them to spend all that time getting me out,” said Shalit.

His mother, when told what Gilad had said, responded, “If I’d known he was going to act like this, I wouldn’t have bothered.”