Scientist Discovers Plaid in the Spectrum 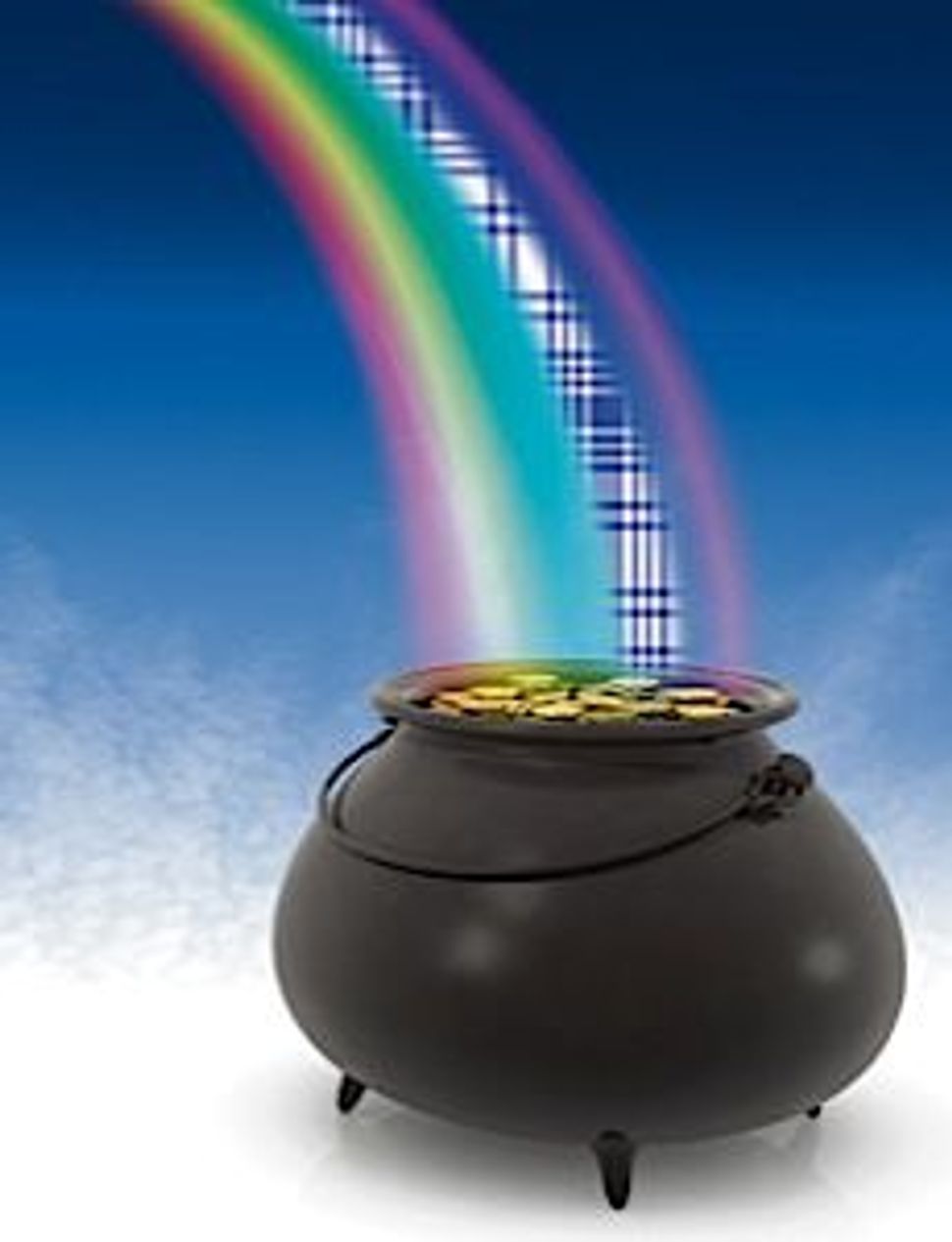 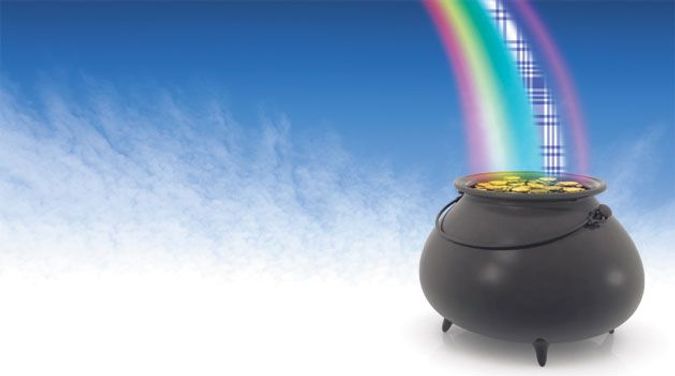 Organic food stores, children’s book publishers, LGBT groups and leprechauns have been thrown into turmoil by the discovery by Noah Obadiah, a professor at the Technion in Haifa, of an extra color in the rainbow. Although he discovered the color nestling between blue and indigo several months ago, he was waiting for the patent application to be accepted before announcing the news publicly.

Long believed to consist of only red, orange, yellow, green, blue, indigo and violet, the visible rainbow has been revealed to contain an aesthetically pleasing blue-and-white plaid that Obadiah has named Rebekkah after his daughter.

Aaron Shibling of Columbia University’s Lamont-Doherty Earth Observatory commented that with the computer-aided development of catatonic chromatography scientists have been expecting to find, “another color between blue and violet. ‘Indigo’ was always a way of saying, ‘we don’t know what’s in the dark zone.’”

Scientist Discovers Plaid in the Spectrum