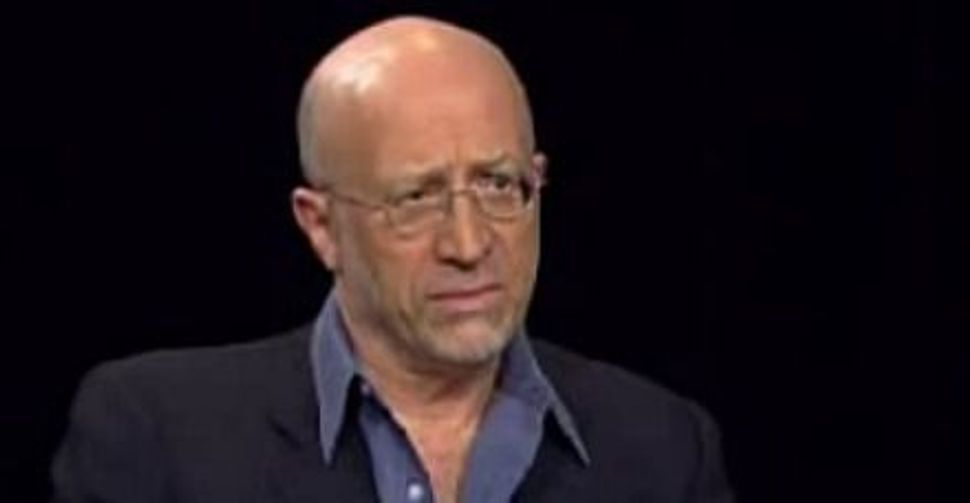 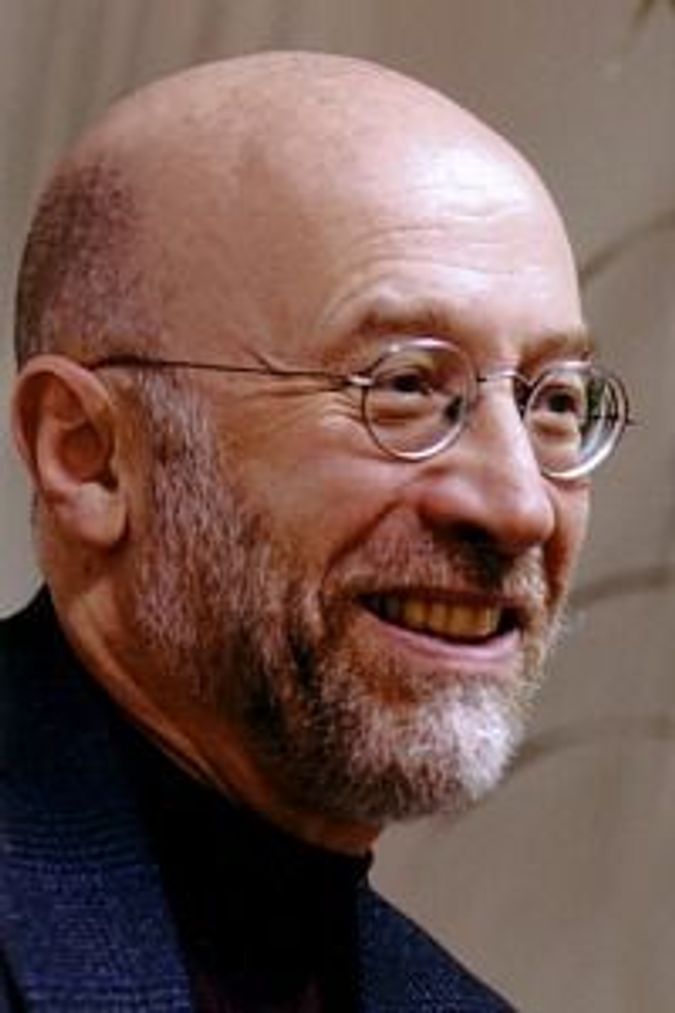 After a long and courageous struggle against the nerve cell disease amyotrophic lateral sclerosis, Tony Judt died in August 2010, at the age of 62. The series of conversations that he had with historian Timothy Snyder during the final stretch of his life, those that form “Thinking the Twentieth Century,” reminds us of the magnitude of our loss.

It is the loss of a historian who, with his superb narrative of Europe after 1945, “Postwar,” was reaching the height of his powers as a storyteller whose mastery of English equaled his stunning mastery of history. It is also the loss of a critic whose commentaries on the sorry mess of contemporary politics were unmatched in their corrosive eloquence and practical idealism. And for that matter, it is the loss of a moralist whose reflections on his heroes — Raymond Aron, Albert Camus and Léon Blum — recall those public figures that throughout their careers held fast to basic truths.

But “Thinking the Twentieth Century,” along with the essays in his earlier work “The Memory Chalet,” also remind us that we have lost a thinker who insisted on making sense of his ties to his own past: as a European Jew who was born the year Israel was founded.

Early in his conversation with Snyder, Judt wryly notes, “I was not brought up Jewish — except of course that I was.” Judt’s conflicted relationship to Judaism reverberates through his writings as it did through his life. Perhaps no one was more aware of this tension than Judt. He described this book, which he knew would probably be his last, as a “personal as well as a scholarly effort” to join the intellectual history of our times with the history of the Jews. It is a moving endeavor, one carried as much by Snyder’s tough questions as by Judt’s own desire to explore these borderlands of the past.

At the opening to each chapter, we hear only Judt’s voice recounting in rich detail a particular chapter of his life. Only then does Snyder step in, leading Judt to move between domestic and public matters, personal and historical events. In the beginning, as the chapter’s title declares, is the “Jewish Questioner.” Judt traces the many strands of his family history, beginning in the Pale of Settlement, as the family fled pogroms or war and threaded their various ways across Europe. His mother’s side arrived in London at the turn of the century, while his father’s family, after stopovers in Antwerp and Dublin, arrived a generation later.

Among the baggage both his mother and father left behind was the Jewish faith of their ancestors. “Neither of my parents was interested in raising a Jew,” Judt observes, yet he always knew he was different. There were simple things, like his father’s foreign accent, that set apart the family. But there were also complicated things, like recent history; though rarely spoken about, it nevertheless was deeply felt: “It was as if the Holocaust penetrated everything — like a fog, ubiquitous but inchoate.” Judt’s given name is not a shortened form of Anthony but a tweaked form of Toni: the name of one of his father’s cousins who died in Auschwitz.

Gracing Judt’s conversation with Snyder are smart and sly observations about the former’s London childhood. Inevitable instances of anti-Semitism at school are interspersed with well-meaning but maladroit moments of philo-Semitism, as when a teacher cited Judt as an example of how clever Jews are, a gesture that “permanently assured the envious dislike of half my classmates.” In his account of his bar mitzvah — a ceremony done entirely for the benefit of his grandparents — what stands out is his father’s gift: Isaac Deutscher’s three-volume biography of Trotsky. A more un-Jewish Jewish gesture, at least in the context of postwar Europe, is hard to imagine.

In a coincidence that would seem gauche in a novel, Judt was born in the same year as the State of Israel. For the span of his life, Judt defined himself as either with or against a certain idea of Israel. At the age of 15, he made his first trip there as a volunteer worker on a kibbutz. It was love (and a bit of lust) at first sight: He was drawn to the dark-skinned girls, but also admired the “straightforward Jewish boys untroubled by their Jewishness.” Come 1967, he got onto the last flight leaving for Israel before Lod was closed to incoming flights.

Fluent in French and competent in Hebrew, Judt worked as a translator for the Israeli army in the heady days after its striking victory. Yet rather than getting swept up in the euphoria, he was unsettled. Up till then, all his trips to Israel had been limited to kibbutzim; now, however, he realized that “the dream of rural socialism was just that.” In his encounters with junior officers, Judt came up against a reality different from that of the kibbutz: These young men were, he tells Snyder, “chauvinistic in every meaning of the word.” They harbored deadly scorn not just for the Arabs, but also for what they called “the heirs of the Holocaust” — namely, the Jews of the Diaspora.

Thirty years later, these experiences, compounded by his despair over Israel’s relentless policy of settlement construction in the occupied territories, led Judt to act. In a 2003 essay in The New York Review of Books, he proposed a single state for Jews and Palestinians as the best of the miserable options available to both peoples. The essay sparked a firestorm whose embers continue to burn. In a review of “Thinking the Twentieth Century,” in The New York Times, Francis Fukuyama — whose work has, it must be noted, been bashed by Judt — described the essay as “morally obtuse.” It is possible, had Fukuyama lived 300 years ago, that he would have also dismissed Jonathan Swift’s “A Modest Proposal” in the same terms.

Quite simply, the essay was not intended as a blueprint for a future state. Instead, it was meant to pulverize our veil of illusions and force Israel’s supporters, particularly America’s Jews, to confront the grim demographic and political realities should Israel hold on to the territories. Given a recent essay by Ronen Bergman in The New York Times Magazine, where Bergman in effect makes the case for an Israeli pre-emptive strike by quoting the doomsday scenarios of leading politicians, Judt’s warnings are all the more telling: The fear that Israel can be destroyed, he tells Snyder, is not genuine: “It is a politically calculated rhetorical strategy.”

Of course, just as Judt’s early essay changed nothing, so will these last words in regard to Israel, recorded in “Thinking the Twentieth Century.” But perhaps that was not the point. Toward the end of the book, Judt and Snyder wonder what role, if any, intellectuals have in the world. In the end, Judt concludes that to be a public intellectual is “a curiously pointless undertaking. And yet, it’s the best that we can hope for.” Perhaps. But this book reminds us that such a hope, when embodied by so brilliant and boisterous a mind as Judt’s, is no small thing. Even if this is true, “Thinking the Twentieth Century” reminds us of the exhilaration of having followed Judt through every step of his “pointless” intellectual life.

Robert Zaretsky teaches history at The Honors College at the University of Houston and is among the contributors to the forthcoming “The Occupy Handbook.”