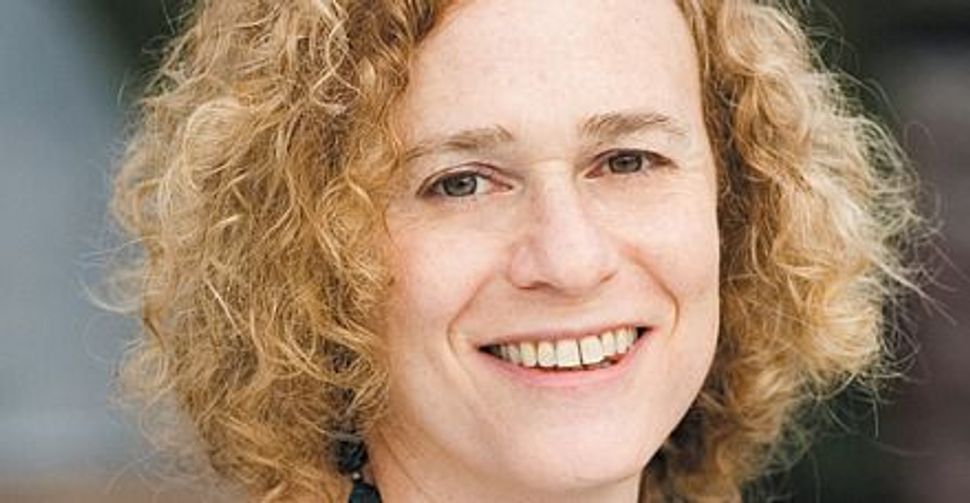 Image by lisa a. ross

Through the Door of Life: A Jewish Journey Between Genders
By Joy Ladin
University of Wisconsin Press, 270 pages, $26.95 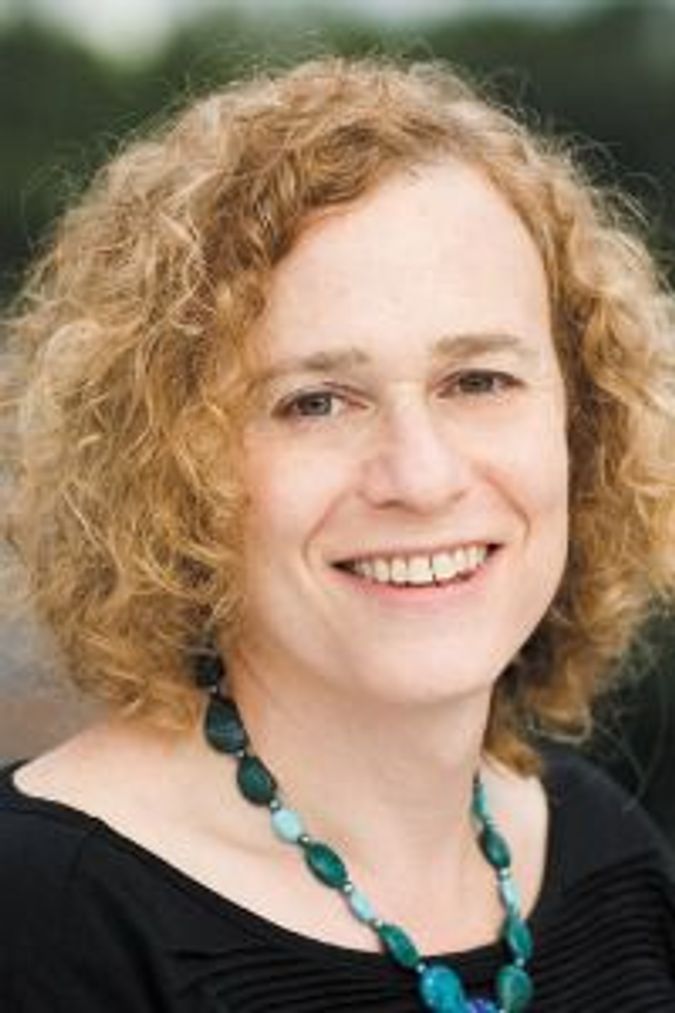 Probably one of the best-known Jewish stories in the world is a transgender tale. A young educator realizes that they really belong with the opposite gender. And, although it overturns social convention and throws families into disarray, this young person is driven to make that gender change, eventually living full time as a member of the sex opposite to that of their birth identity. It’s a heart-warming story that has been made into a play and a musical movie. This story is, of course, “Yentl.”

The fact that you might not remember “Yentl” as a tale of a transgender young woman speaks volumes about the changes in the world over the past 100 years. In the Barbra Streisand movie, Yentl is just a girl who wants to study, so she disguises herself as a boy. She always knows she’s really a girl. But in the original short story by Isaac Bashevis Singer, Yentl knows she wants to study, so she thinks she therefore must be a boy. The original Yentl never goes back to being a girl. It’s an important distinction: Feminism has opened up space in women’s lives to do “boy things” but remain female. No similar movement has yet operated for men. Sadly. I can walk into a party in a trouser suit and be “so Annie Hall.” A man walking into a party in a dress is a transvestite. Women’s range of acceptable gender expression is now much wider than men’s.

A new memoir from Joy Ladin, “Through the Door of Life” — in which she describes in sometimes heart-wrenching detail her transition from Jay, the male English literature professor at Yeshiva University’s Stern College for Women, to Joy, the first ever openly transgender person to teach at an Orthodox Jewish institution — brought home to me repeatedly how much horrifying pressure is still put on men to perform a very narrow and limiting kind of masculinity. And the book reveals the tremendous psychological pain of having to play that role when you have a deep internal sense that you are actually a woman. Ladin managed to keep up that facade for many years (during which she married a woman and fathered three children) until she was in her 40s. That was when, after increasingly deep and violent depressive crises, she began the transition. “Through the Door of Life” details the breakdown of her marriage following this decision, the psychological battles and career problems it caused, and her tentative steps toward a still-evolving female identity.

Ladin is a lyrical writer, and there are some beautiful and moving passages in the book. She is achingly honest about her children’s difficulties in accepting that their father is now their “parent,” so honest that I sometimes wondered whether the children would be glad that this part of their life was being discussed so openly. She writes extremely well about her relationship with God — a fantastically difficult subject — evoking the numinous in rich prose, as on a summer trip with her parents in the 1960s: “… a maze of bushes bursting with blueberries… God was there for the taking, a damp cluster dangling in dimness, a thudding abundance.”

I longed for Ladin to turn that keen eye on the gender divide itself, and on the expectations and straitjacketing we all experience. I longed, essentially, for a feminist critique. Sadly, while Ladin has transitioned into a woman, she’s no feminist. Time and again throughout the book, she returns to banal clichés about what it is like to be either a man or a woman. “Like many heterosexual women,” she says, “my wife is strictly homosocial — her friends and acquaintances, no matter how casual, are women.” I’ve genuinely never met a woman who had only female acquaintances. It would make sense for Ladin to have married a very traditional woman in order to buoy up her sense of masculinity and be close to extreme femininity. But I’m dismayed by her lack of self-awareness.

When they’re together, her ex-wife cries but Ladin doesn’t, because in that relationship, she says, “I’m the man.” She’s apparently unable to see, or perhaps unable to acknowledge, that the kind of masculinity she’s trying to perform is extraordinarily old-fashioned and that many women, myself included, love to be with, and are attracted to, men who can express their emotions. Her desire to watch “Star Wars, “she says, “plummeted with my testosterone level” — making me wonder what I’ve been doing loving it all these years. She notices that “when I was a man, pre-class chatter used to stop dead when I entered the room. Now they keep talking… as though I weren’t there — I often have to bang the desk or whistle to get class started,” but she welcomes this as a sign that she’s being seen as a woman, and she fails to consider how her female colleagues must have felt when she was given the respect denied to them.

Working at Stern College, she admires the girls’ sisterly bonds — and is grateful to the college authorities, which allow her back to teach after her transition — but she doesn’t drill down into the inherent misogyny of the system in which they live. Orthodox Judaism prescribes gender-divided blessings in the morning: Everyone thanks God “for not making me a slave,” and then men continue with thanks “for not making me a woman,” while women thank God “for making me according to your will.” I have to confess, when Ladin resorted to the same bland apologetics I heard as a girl when I complained about the difference, I swore out loud at her book.

It’s to the credit of Ladin’s writing that I can understand both why she talks like this and why I’m being unfair. To ask her, after years of longing and struggling to be a woman, to understand that women are still The Second Sex is like asking a starving woman presented with a banquet to consider the ethical implications of eating veal. And it’s clear that a genetic male who wants to present physically as a woman will have to spend more time thinking about makeup and clothes than I do, and so those superficial aspects of womanness will be more to the fore.

I have, I realize, genetically-born-woman privilege. But Ladin, though she may hate me for saying so, has raised-as-a-boy privilege. Having experienced the class falling silent when she enters the room, she doesn’t understand my hot-blooded fury at realizing that I’d never be treated with that kind of respect.

Ladin appears to have concluded from the work of one or two feminist writers — and an event that allows only genetic women to attend — that feminism is anti-trans and therefore anti-her. This isn’t true, and I wish she’d been able to extend the same thoughtful and nuanced understanding with which she explores many other areas of her life to thinking about the problems of being a woman as well as about its attractions.

I am delighted to welcome Ladin into the community of women. I think that feminist ideas will help her understand the psychological pressure she’s now under. “Oh,” I wanted to say while reading the book, “you transitioned to being a woman and now you find that you’re constantly questioning whether you look good enough, you’re depressed that you can’t achieve the ‘natural femininity’ you see in the media, a newspaper article about you concentrates not on your work or words but on your ‘flirty skirt’ and ‘tight shirt’? Congratulations. That’s what being a woman is. You made it, honey.”

Naomi Alderman is a prize-winning novelist living in London. Her new novel, “The Liars’ Gospel,” a Jewish take on the life of Jesus, will be published by Penguin in the United Kingdom in August.