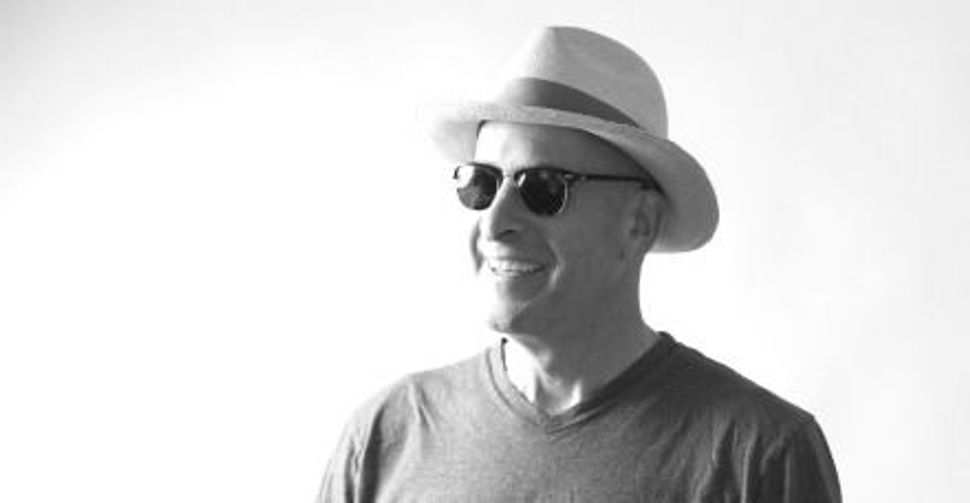 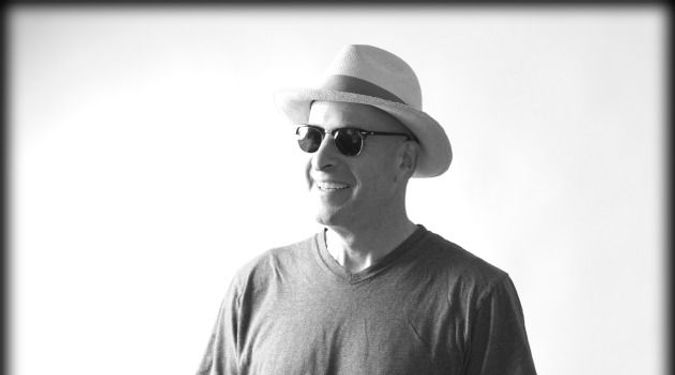 This year, my wife and I celebrated Passover in the Mojave Desert. In a rented house on the edge of Joshua Tree National Park, we had an intimate Seder with friends as the glaring light lowered into dusk. After the meal, we went outside and marveled at the stars. Away from the smog and tumult of Los Angeles, it was only natural to wonder if our lives would be better if we lived here.

But the next afternoon, we took a walk through town. Off the highway, away from the cafes and shops, maybe one in 10 houses was decrepit or empty. The air was cool, but the sun was relentless. An obnoxious little dog — it looked like a mix of Chihuahua and pit bull — yapped at my heels for a full block. Suddenly I was less enamored by the idea of moving to the desert. Still, I was curious: What is life like for the locals? Apart from tourism, how do they earn a living?

Seth Greenland, novelist, screenwriter and “JewBu,” provides some answers in his third novel, “The Angry Buddhist,” which is set in the towns around the western rim of the national park. For the locals, it’s a “heat-blasted” place, where “every day, people lose their minds.” As for employment, most of the characters work in politics, crime and law enforcement.

In Greenland’s novel, bright lines do not separate these professions. For instance, there are the Duke brothers, who were raised in Palm Desert by their widowed minister father. The religion didn’t take. The youngest is Dale, who has just finished a three-year stretch in state prison for burglary. The middle brother (and titular Buddhist) is Jimmy, a former cop who lost his job because of an anger management problem. The oldest is Randall, a womanizing congressman with two great concerns: his hair and his bid for re-election.

But this is not a novel about the Duke family. Greenland gives equal weight to Jimmy’s former boss, the police chief of Desert Hot Springs, Harding “Hard” Marvin. Marvin has political aspirations of his own, but his plans are complicated by his extramarital affair with Nadine Never, a “lithe, alluring” young woman who works at a tanning salon. Nadine, who likes to wash down Valium with margaritas, is also complicating Randall’s re-election campaign via her affair with Kendra, his wife. That’s right, in the course of “The Angry Buddhist,” Nadine has an affair with the congressman’s wife and also his brother’s former boss.

Further complications are created by the Desert Machiavelli, an anonymous blogger with a gift for ferreting out scandal. Greenland creates still more pressure by setting the book in the 10 days leading up to the election and throwing in a grisly murder.

If all these complications sound complicated, it’s because they are. Certainly Greenland — a former writer and producer for HBO’s “Big Love” — handles his complex plot with skill. “The Angry Buddhist” is a page-turner, and I mean that as a compliment. But often I wished that the book would slow down. Jimmy Duke is the book’s moral center, and his attempts to eradicate his anger through Buddhism are the most touching passages of the novel. But I’m still not quite clear what he’s so angry about. I’m not suggesting that the novel needed some kind of facile psychologizing, just that a little less plot would have allowed the more interesting characters to bloom in their desert setting.

The novel has a satirical edge, but it doesn’t draw blood. Randall seems to be intended as a kind of Western John Edwards — vain, priapic and intensely self-involved. Similarly, Randall’s opponent, Mary Swain, is a “beautiful and shapely” ex-stewardess who doesn’t seem to know much about American history or economics. These attributes are what we expect of our politicians; they’re not particularly insightful or cutting.

Despite these flaws, “The Angry Buddhist” is an entertaining novel, and I expect that most readers will have a hard time putting it down. And Greenland really knows his territory. The book is full of details that illuminate the setting: the heat and the date milkshakes, the “quiet high desert streets” and foreclosed houses. I am thoroughly convinced by Greenland’s vision of the desert: For visitors, it’s a salubrious weekend getaway; for locals, it’s an unforgiving place, where only the heartless recover from their own mistakes.