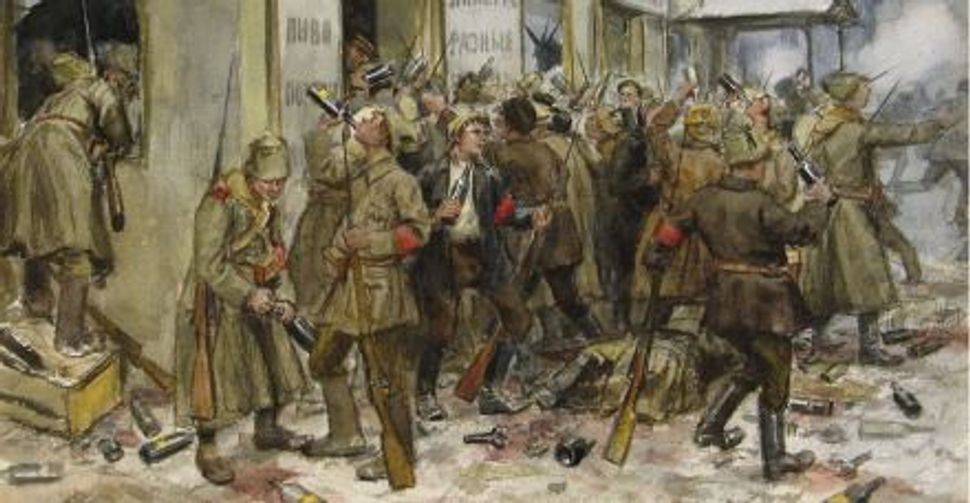 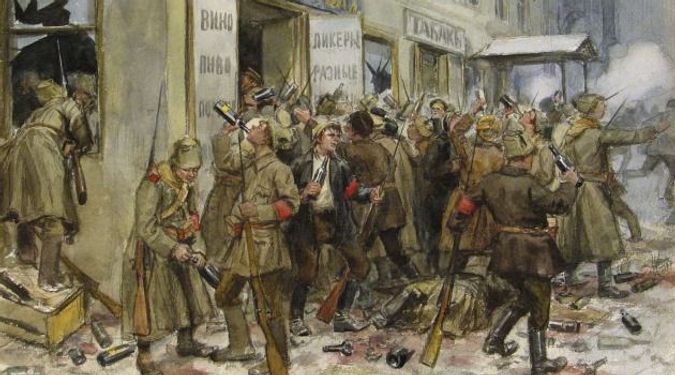 A Convenient Hatred: The History of Antisemitism
By Phyllis Goldstein
Facing History and Ourselves, 432 pages, $17.95

Historian Victor Tcherikover used to say that there are few things that have a history of 2,000 years. Anti-Semitism is one of them. And indeed, in our own day, the taxonomy of anti-Semitism yet includes religious and secular varieties, political and cultural varieties, theological and ideological varieties. The antisemitism of the right still blames the Jews for modernity (I take this as a compliment!); the anti-Semitism of the left, seeking shelter, most recently, in anti-globalization, still trots out old New Left dogmas about capitalism. And anti-Zionism is the most dangerous, since it denies the legitimacy of a normal life for Jews.

All this has been well rehearsed over the years; indeed, I am told that there are more than 1,000 books on anti-Semitism. Do we need another book on the topic?

The fact is, even with all the books out there, the global history of anti-Semitism has not been sufficiently reported. There is, of course, the classic four-volume work “The History of Anti-Semitism” by Léon Poliakov, wonderfully idiosyncratic, but woefully dated. There is Walter Laqueur’s splendid short book, “The Changing Face of Antisemitism: From Ancient Times to the Present Day.” And there is Robert Wistrich’s early excellent work, “Antisemitism: The Longest Hatred,” crafted for the general audience. There is my “A Dark Side of History: Antisemitism Through the Ages,” which sets a historical context for understanding anti-Semitism. But there has long been a need for a truly comprehensive, detailed and analytical narrative tracking the often complex history of anti-Semitism and, more important, contextualizing that history in a coherent manner.

In “A Convenient Hatred: The History of Antisemitism,” educator Phyllis Goldstein offers much valuable detail, and what Goldstein says, she says very well indeed. The book is, for a one-volume work, unusually comprehensive; the chapters are of ideal length for classroom use and, even with facts flying off the page, the writing is unusually clear. The many maps — almost always missing in histories of anti-Semitism — are of inestimable value in helping to set a historical context for the subject. Lest we forget, the history of anti-Semitism is, after all, about history. And Goldstein has not forgotten this verity.

“A Convenient Hatred” gets the history mostly right — mostly right, therefore partly wrong. There are frustrating lacunae in Goldstein’s narrative. The detailed discussion of what led to the anti-Jewish riots in first-century Alexandria is fascinating; the missing crucial point is that the event was the first pogrom in history. Goldstein’s retelling of the First Crusade is fuzzy, both in the crusade’s origins (the Byzantine ruler of Jerusalem wanted the pope to send him a few hundred soldiers to protect pilgrims; what he got — oops! — was the crusade) and in its nuanced implications. Many bishops and princes in Europe in fact made every effort to protect their Jews, not an insignificant historical matter. The blood libel is covered by Goldstein, and covered well. But the parallel libel — the libel of the desecration of the Host — arguably at least as important in the history of anti-Semitism, reads as a mere footnote.

And where is Antiochus IV and Hanukkah? Was Antiochus an “anti-Semite”? Was he not? My own view is that Antiochus was responding to geopolitical tensions with Ptolemaic Egypt and with Rome and could not afford to have civil strife in Judaea, and the villains of the Hanukkah story were the Jewish hellenizers in Jerusalem. But the story is completely missing from “A Convenient Hatred,” and missing with it is a valuable case study of what is anti-Semitism and what is not.

Finally, what of the United States? I searched in vain for a chapter on America; I found one page about Henry Ford, and that was a mere vehicle for discussing “The Protocols of the Learned Elders of Zion,” beloved by Ford. A discussion of the United States is essential for the student, if for no other reason than exploring the impact of pluralism and American particularism on anti-Semitism. The question is not why there was anti-Semitism in America, but why there was so little. Why has anti-Semitism not taken firm root in this country? In a book as comprehensive as “A Convenient Hatred,” the lack of a chapter on the United States is a grievous omission indeed.

Goldstein’s perorative chapter is not on point with the body of her book. For one thing, her analysis of contemporary European anti-Semitism is off-kilter. It appears that Goldstein is reacting to the severe expressions of anti-Semitism in 2002 and in the first half of 2004, and not to contemporary realities. The author gets carried away in maintaining that new nationalist expressions in Europe are leading to a major resurgence in anti-Semitism. Perhaps, but most often it is the opposite that is the case: It is a post-nationalist vogue, particularly among intellectuals and academics, that fuels much anti-Zionist (and by extension, anti-Semitic) activity. The question for analysts is that of the seriousness of these manifestations.

And, half a chapter on Holocaust denial? While this arena is a most sensitive one, especially in the community of Holocaust survivors, Holocaust “revisionism” is nowhere near the top of the anti-Semitism hierarchy and is not deserving of so much ink.

“A Convenient Hatred” is a book by an educator and will be used by educators. Among Goldstein’s goals is “understanding the impact of antisemitism on our own identities.” But missing from this book (as well as from many recent discussions) is the central point with respect to anti-Semitism: Anti-Semitism is not a Jewish problem; it is a non-Jewish problem. We monitor anti-Semitism, we measure it, we study its history; but at bottom, there is precious little that we Jews can do about anti-Semitism. Our best counteraction is the reaffirmation of the positive reasons for being Jewish. Leon Wieseltier makes the point well: “The analysis of antisemitism must take place somewhere between the indifferent and the hysterical.”

The biggest danger with respect to writing histories of anti-Semitism is an internal danger. It was never true that adversity was what held Jews together, that anti-Semitism was what kept Jews “Jewish.” This fallacy has a long history. In our tormented history, we Jews did not instill our torments at the heart of our identity. We were never reduced by our suffering; we were sustained, not by our morbidity, but by our vitality.

Jerome A. Chanes, a Forward contributing editor, is the author of “Antisemitism: A Reference Handbook” (ABC-CLIO, 2004).