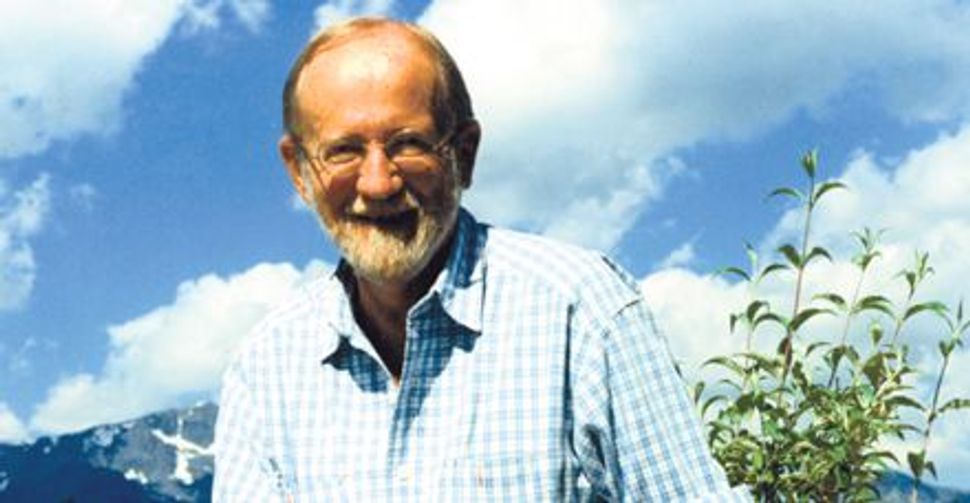 In beginning to compose a review of “Reading for My Life,” the latest and possibly final collection of John Leonard’s essays and criticism, one must confront the obvious absurdity of writing a book review of a collection of book reviews. Though Leonard early in the title essay admits his guilt to the popular prejudice that every critic is a stillborn novelist (he wrote his own novels until the siren song of familial responsibility became too strong to resist), his critical appraisals are no mere secondary effusions of a failed artist. Their redemption from the ephemerality of the genre is to be found in his burrowing into the heart and meat and marrow of the book at hand and in Leonard’s ostentatious advocacy for the writers he loved.

Leonard’s bawdy, elliptical incantation was a major style for what is arguably the most minor of forms. The reviews are loquacious, jangly and mutable patchworks of scattershot erudition and irreverence. Over the years, they gushed forth in torrents until he estimated that he had published 5 million words throughout the course of his career. Leonard was to the deadline-chastened daily hack reviewer what Moby Dick was to the other whales — a fish so vast, original and outlandish that its classification requires the devising of a whole new species. 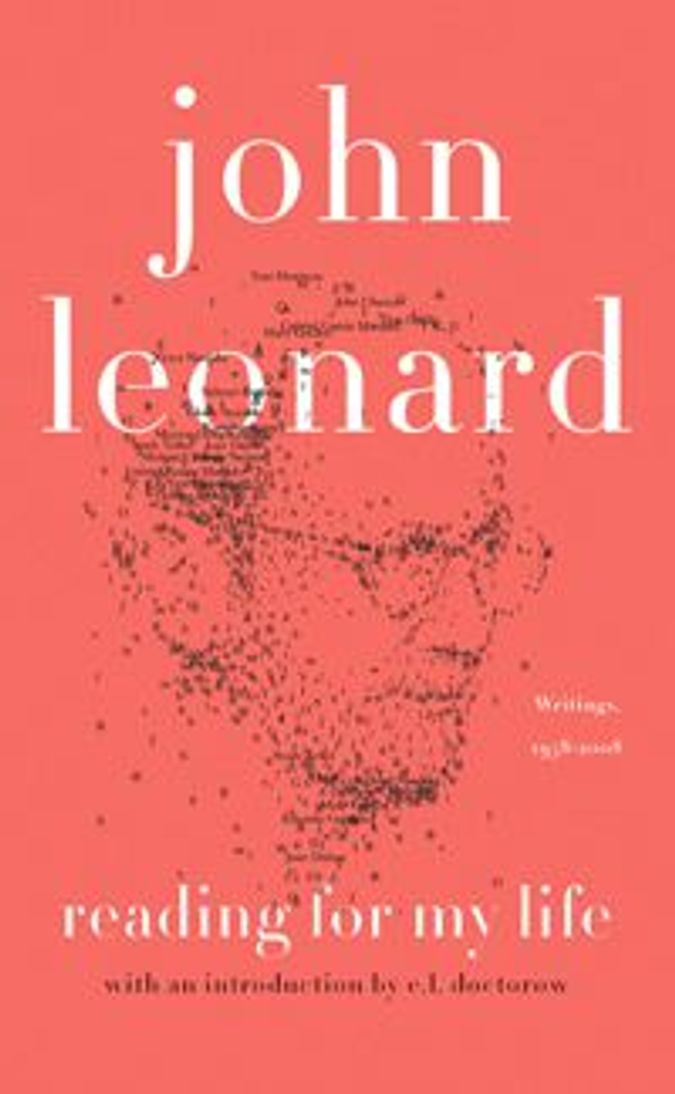 At the time of his death from lung cancer, in 2008, Leonard was America’s most eminent and prolific culture and book critic. He began his career at The New York Times in the 1970s and eventually rotated through every position on the Gray Lady’s literary masthead. A contributing editor to The Nation magazine (a position held jointly with his wife, Sue Leonard, this book’s editor), the regular books columnist for Harper’s Magazine, a permanent presence in the uptown New York Review of Books and the downtown Village Voice as well as a freelance critic for sundry other literary journals, he simultaneously held what sometimes seemed to be every critical perch in the country.

Concurrently, and somewhat bafflingly, he was also a television critic — both commenting on the medium and appearing on it — and hosted NPR’s “Fresh Air” program. One says of someone deeply learned that “he read everything,” but in no other case could such a figure plausibly also be said “to have seen everything on TV.” In the extended gonzo pirouetting of essays like “Ed Sullivan Died for Our Sins” and “Family Values, Like the House of Atreus,” he concocts a frighteningly credible case for American pop culture being a refraction of Greek tragedy, joyously dissolute as it was.

His unmistakable voice, a mixture of a measured culture critic and a fan’s fervent ranting, was rooted in his impassioned left-wing commitments. This volume, like much of Leonard’s work, oozes Jewishness, but his tangled relationship with Israel appears again and again. It springs not from anti-Zionism, but from his pre-Zionist, Lower East Side of Manhattan socialist values. Take, for example, this riff from “Meeting David Grossman,” as he tries to find the mayor of Jerusalem in the King David hotel’s Slingshot Bar:

Where Edmund Wilson and Saul Bellow both got haircuts, where V.S. Naipaul had gloomed in the lobby, where Menachem Begin once planted a bomb, [inquiring] exactly how one went about meeting the famous mayor. Being told: Just stand still; he’ll find you. And of course he did, minutes later, Teddy Kollek with a tree in one hand, a caduceus in the other, and a minivan outside to make sure we didn’t miss an important goat. ‘Balzac would have taken to the mayor’ wrote Bellow in 1976. ‘Kollek is to Jerusalem what old Goriot was to daughters, what Cousin Pons was to art objects.’ They’ve dis-elected Teddy now; installed in his stead a bloodthirsty clown, Ehud Olmert, who will defend against a visit by Arafat with a wall of West Bank settlers. I did see citizen Kollek the other day at breakfast. And guess who walked right by his table without noticing? Alan Dershowitz himself, in town for a presidential forum on Israeli-Diaspora relations and probably billing O.J. Simpson.

This passage encapsulates Leonard’s tone perfectly — the ranting moral mania, the gleeful free association, the frenzied linguistic capering, the Bundist skepticism of Israelis, all in the service of a seamless and facile conflation of politics, literature, history and pop culture. Leonard revels (twice in the collection) in telling the story of his screaming at Israeli left-wingers at a Peace Now party in Tel Aviv because of their condescension to his idol, the newly immigrated Jacobo Timerman. The Argentinean dared to write an anti-Lebanon War book after having spent the years of the annihilation of European Jewry in Buenos Aires, that is “having missed out on the Holocaust.” According to Leonard, the Israelis’ problem was that Timerman lacked credibility because “he was tortured in the wrong language.” It is remarkable that a man who was willing to say these sorts of things reached heights of responsibility in our culture.

There is a particular historical pleasure in finding out that Greenwich Village was already ruined and gentrified and “not as bohemian as it used to be” in the 1950s, and in reading primary appreciations of now canonized classics before such thoughts bowed under received opinion. The diagnostic deconstruction of Norman Mailer’s 1,300-plus page monument of paranoid machismo, his 1991 novel “Harlot’s Ghost,” ends with possibly the most wicked outing on record.

In his 50 years as a critic that this book spans (the pieces run chronologically, roughly one per year), Leonard was noteworthy for the critical attention he lavished on women; he was an early champion of Maxine Hong Kingston, Doris Lessing and Toni Morrison. His four great commitments — to Judaism, literature, socialist activism and feminism — come together quite logically in his devotion to Grace Paley.

A memorial volume in every sense, “Reading for My Life” is bookended by a loyal introduction by E.L. Doctorow and by a series of short and elegiac reminiscences by his family and close friends, including Victor Navasky and Gloria Steinem: beloved father, gentle editor, kind boss, intrepid defender of literary ladies and a real mensch. If there is a newspaper in Jewish socialist heaven — and with Abraham Cahan upstairs, of course there is — Leonard must surely be the arts and culture editor.

Vladislav Davidzon is a translator and poet based in Paris.