The God Who ‘Evenings Evenings’ 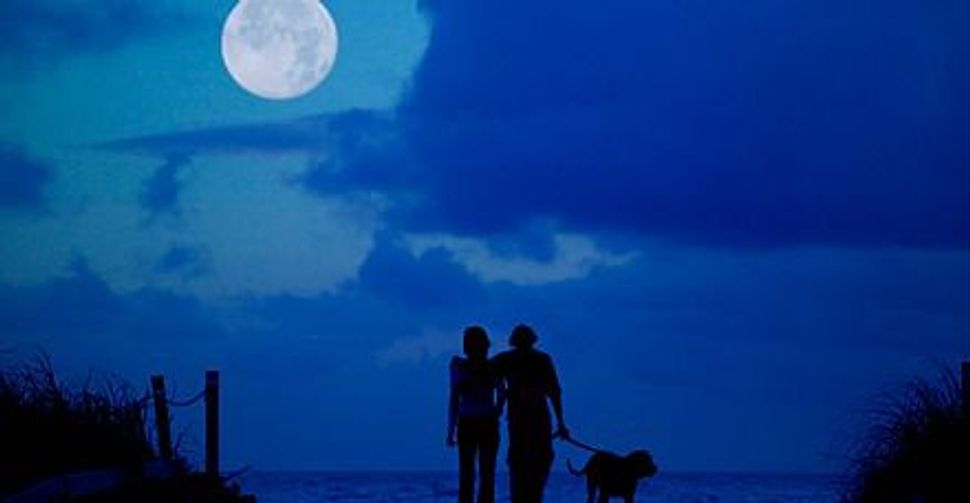 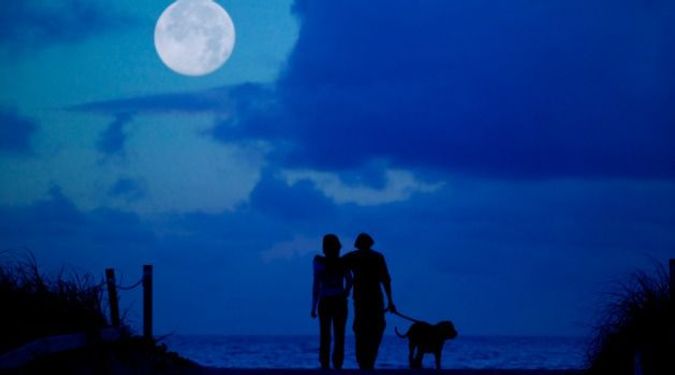 Double Your Pleasure: Unlike other languages, Hebrew has no aversion to pairing verbs with the nouns that go with them. So if you are God, you can ?evening? the evening. Image by thinkstock

Harvey Klineman has a question about the Hebrew phrase ha-ma’ariv aravim that occurs at the beginning and end of the opening prayer of the evening service — a phrase that means (referring to God) “who brings on evenings,” although a more literal translation of it would be “who evenings evenings.” Mr. Klineman writes:

“Since this is one of the only prayers that opens and closes with the identical phrase, I must assume that this phrase had a particular importance to its composer. Yet I can’t find any reference to its wording anywhere else. It seems to me to have been invented. Does it exist in any other context?”

The passage in the prayer book that Mr. Klineman asks about, from which comes the name of the evening service, Ma’ariv, has always seemed to me one of the most beautiful in the Jewish liturgy. For those of you who are not familiar with it, or would like your memories refreshed, it goes, in Jonathan Sacks’s translation in “The Koren Siddur”:

Blessed are You, Lord our God, King of the Universe, who by His word brings on evenings [ha-ma’ariv aravim], by His wisdom opens the gates of heaven, with understanding makes time change and the season rotate, and by His will orders the stars in their constellations in the sky. He creates day and night, rolling away the light before the darkness and darkness before the light. He makes the day pass and brings the night, distinguishing day from night: The Lord of hosts is His name. May the living and forever enduring God rule over us for all time. Blessed are You, Lord, who brings on evenings [ha-ma’ariv aravim].

As Mr. Klineman points out, the phrase ha-ma’ariv aravim occurs nowhere else in rabbinic literature and was the invention of the anonymous composer of this prayer, which dates to the early centuries of the Common Era. This was an era in which, paradoxically, Hebrew religious poetry was going through a period of great verbal expansion and experimentation at the same time that the last vestiges of spoken Hebrew were disappearing — a paradox explainable by the fact that the spoken language’s final demise freed the written language from the checks and restraints of spoken norms. The verb l’ha’ariv, for example, which comes from erev, “evening,” existed before, but only with the intransitive meaning of “to come in the evening,” as in the verse in Chapter 17 of the first book of Samuel, “And the Philistine [Goliath] came morning and evening [va-yigash ha-plishti hashkem v’ha’arev].” The composer of the ha-ma’ariv aravim prayer took the liberty of giving l’ha’ariv an additional, transitive meaning and coupled it with aravim, the plural of erev, to arrive at “who evenings evenings.”

And yet idiomatically, this is perfectly ordinary Hebrew. English and other European languages have an aversion to doubling up nouns with their related verbs. We do not in English “decide a decision,” “plan a plan” or “bow a bow,” but rather use auxiliary verbs like “make,” “have” and “take.” Classical Hebrew, on the other hand, favors such repetition. In the Bible, we read that “Jacob vowed a vow” (vayidor Yaakov neder); that Ezekiel prophesies “a slaughter being slaughtered in your midst” (beyhareg hereg b’tokhekh); that God, speaking through Hosea, tells the people of Israel that “I will hedge your way with thorns and wall it with a wall” (v’gadarti et g’derah) and so on.

Although in contemporary Israeli Hebrew, this tendency often yields under foreign influence to auxiliary verbs, one still encounters it. It is not uncommon to hear Israelis say things like, “I shod my shoes” (na’alti et ha-na’alayim), “He belted his safety belt” (hu ḥ agar et ḥ agorat ha-b’tiḥ ut) and “She stepped a big step” (hi tsa’ada tsa’ad gadol). “Who evenings evenings,” though more poetic, is just another case of this.

Nor is the ha-ma’ariv aravim prayer rare in beginning and ending with the same words. Indeed, right after it in the evening service comes another prayer that begins, “With everlasting love [ahavat olam] have You loved Your people, the House of Israel,” and ends, “Blessed are You, Lord, who loves His people Israel.” This pattern is common and can also be found in many of the blessings in the Sh’moneh Esreh, the Eighteen Benedictions (as in the one that begins, “Heal us, O Lord, and we shall be healed,” and ends, “Blessed are You, O Lord our God, Healer of the sick of His people Israel”). It is true that prayers like the ahavat olam begin and end with almost the same words, while the ha-ma’ariv aravim prayer begins and ends with exactly the same words, but this does not strike me as justifying Mr. Klineman’s judgment that the latter phrase had a “particular importance” to its composer. It was certainly important to him — but so, one assumes, was everything else in the prayer.

The God Who ‘Evenings Evenings’