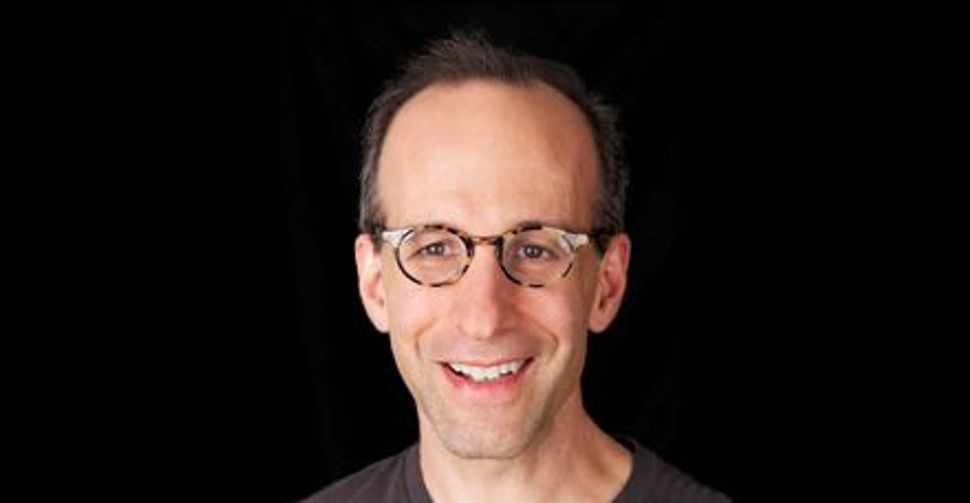 Leo Frankel is dead. He died on July 4, 2004, while on a reporting trip in Iraq. The action of “The World Without You” takes place over the weekend of his unveiling, in 2005, and while Leo is, in some ways, at the center of this contemplative novel by Joshua Henkin, it’s his absence rather than his presence that asserts itself. Leo is not a ghost that haunts his family, nor is he a specter that hovers over the book. Rather, he is simply not there. And his family members are left to go on living their lives with the guilt and uncertainty that comes when your little brother — or your husband or son — can no longer live his. 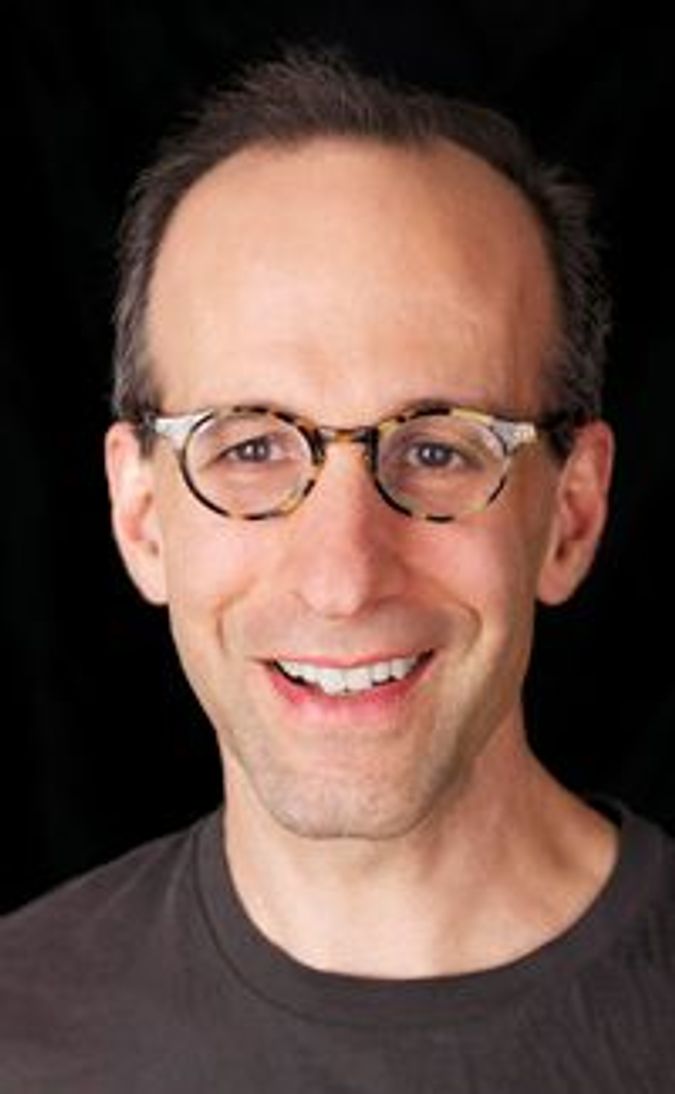 Sensitive Type: Henkin revisits the dynamics of families and couples in his third novel. Image by Matthew Polis

Populated exclusively by Leo’s immediate family, “The World Without You” is set in the Frankels’ longtime summer home in the Berkshires, where his parents and siblings have gathered for a memorial service. The novel is Henkin’s third, and it is marked by the same understated prose as “Swimming Across the Hudson” (1997) and “Matrimony” (2007). It also shares a similar preoccupation with marriages and families and the roles that love and faith play in holding them together or pulling them apart. Here, Henkin’s interest is primarily in the dynamics between couples, romantic and otherwise. Not only are we privy to the intimate push and pull of longtime spouses and lovers, but pairings between other characters lead to unexpected insights.

When the novel opens, Leo’s parents, Marilyn and David, are in the process of splitting up after more than 40 years of marriage. They can’t explain why, except to say: “We lost our son. It’s ruined us.” Leo’s eldest sister, Clarissa, has traveled from her home in Brooklyn with her husband, Nathaniel. Leo’s sister Lily, a leftist lawyer who doesn’t shy away from an ideological fight, has arrived without her longtime boyfriend, Malcolm. Lily constantly butts heads with the youngest sister, Noelle, who left behind her teenage years as a sexually precocious trouble magnet (at school they called her “Noelle the nympho”) to be “born again” as an Orthodox Jew.

Noelle, her husband, Amram, and their four children have arrived in Lenox, Mass., with a suitcase full of strictly kosher food from their home in Jerusalem. And Leo’s wife, Thisbe, has arrived back east from Berkeley, Calif., with their now 3-year-old son, Calder. Without Leo, Thisbe feels like an outsider among the Frankels, and the burden of being the public face of grief for Leo is impossible; her own private grief is both greater, and more complicated, than anything she could convey to his family. A developing relationship between Thisbe and a new boyfriend, an old friend of Lily and Malcolm’s whose presence in Thisbe and Calder’s life is a source of joy and solace as well as one of confusion, only compounds this ambivalence. Thisbe spends the whole weekend trying, and failing, to come clean to Leo’s family, all the while wondering whether she must try to “absolve herself” of this new love. “She loved Leo,” Thisbe thinks. “She doesn’t wish to be absolved.” 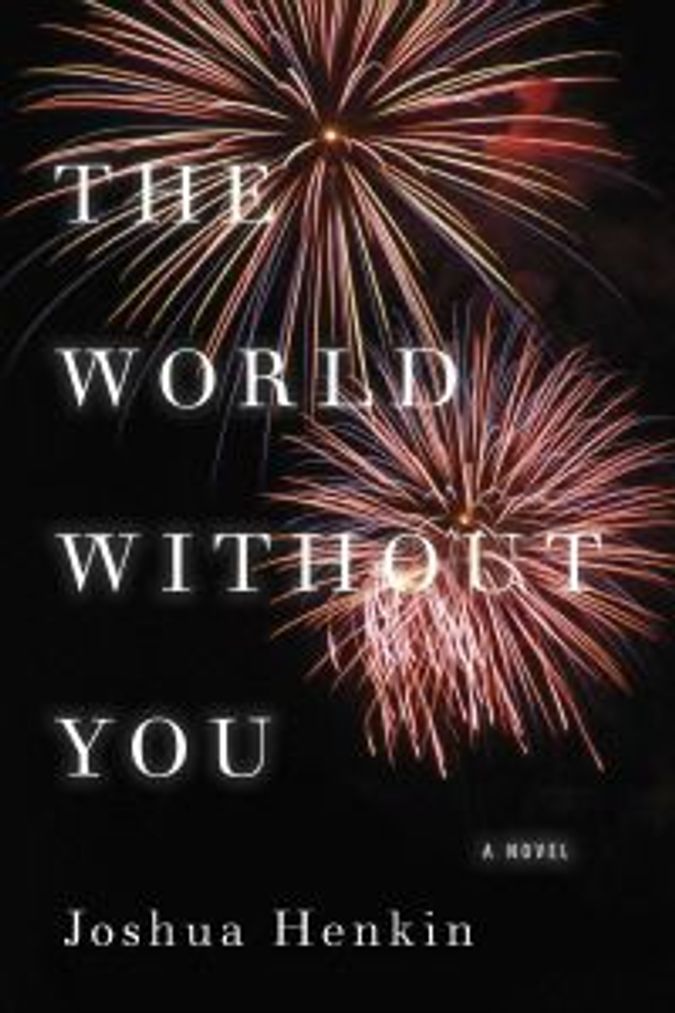 The pace of “The World Without You” is slow and deliberate. Each conversation, each passing hour, takes on the weight of something much larger. The prose is simple and clean, with few metaphors to bog it down. Bound up in the study of couples is Henkin’s preoccupation with rules: what is and is not “permitted” and by whom, whether in love, in life or in worship, and what the consequences are when those rules are broken.

The Frankels are a deeply secular family; David’s bris, Marilyn muses, was “the first and last Jewish ritual he ever partook of, which places him, she thinks, one Jewish ritual ahead of her.” That makes Noelle — her name, meaning “Christmas,” notwithstanding — an outlier. Her parents have ordered a whole new set of plates and purchased this weekend’s food from only the strictest kosher suppliers so that she and her family could eat at the house, only to discover that Noelle still won’t allow it: “‘The kitchen itself would need to be kosher,’ she explains. ‘The oven, the dishwasher, the microwave, everything.’” Faced with her parents’ obvious hurt and disappointment, Noelle thinks: “What do her parents want her to do? Eat something that’s not permitted?” Even amid a mounting struggle with her increasingly combative and difficult husband over which rules are worth following, she declares, exasperatedly, over a game of tennis, “That’s just how the game works.”

There is indeed a comfort in knowing that for every question there’s an answer; for every moral dilemma, there’s a rabbi or a teaching that can guide your choices. But ultimately, all the Frankels, even Noelle, must concede that the rules and rituals Judaism offers in the face of death — Kaddish, shiva, an unveiling — are inadequate. Leo is gone, just gone. Those who loved him when he was alive love him still when he is dead. And they also must go on living in the world without him.

Beth Schwartzapfel is a Boston-based journalist and writer and a frequent Forward contributor. See more of her work at blackapple.org.