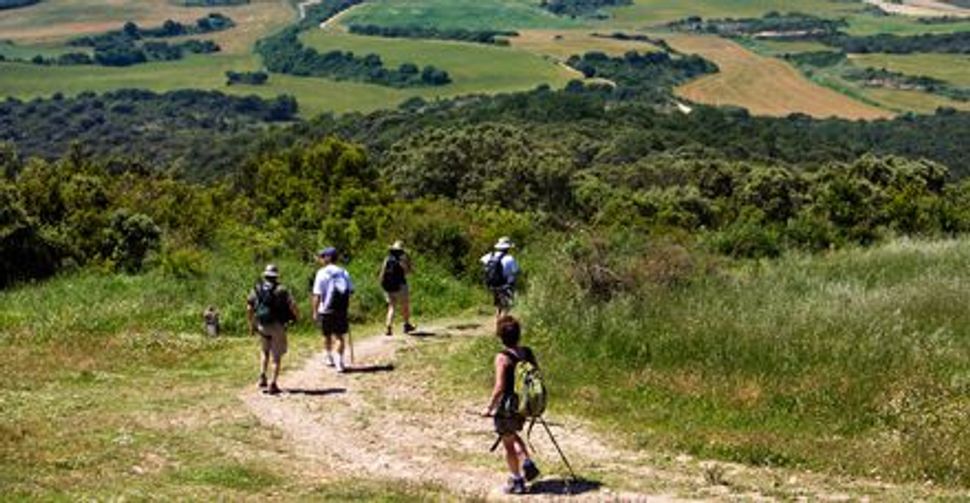 A Sense of Direction: Pilgrimage for the Restless and the Hopeful
By Gideon Lewis-Kraus
Riverhead Books, 344 pages, $26.95 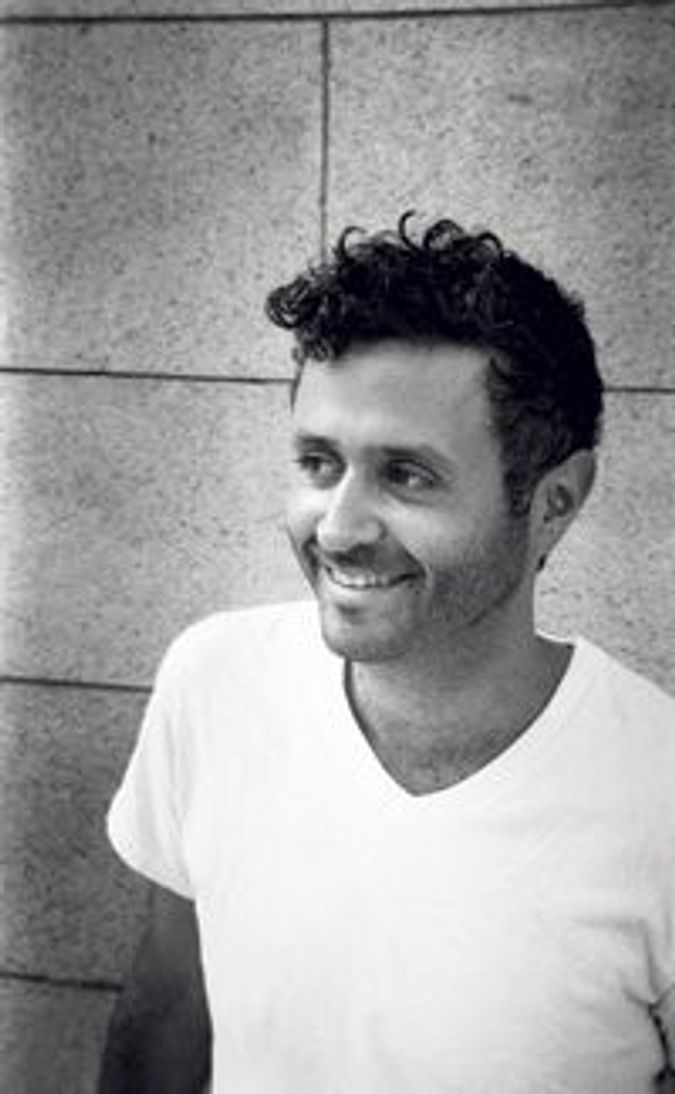 Wandering Jew: Gideon Lewis-Kraus treks the globe so that others don?t have to. Image by Rose Lichter-Marck

A famous parable tells of a man who travels the world seeking a treasure that he discovers only upon returning home. In “A Sense of Direction,” Gideon Lewis-Kraus fashions a similar trajectory for himself. A memoir of the 30-year-old writer’s completion of three major world pilgrimages, the book concludes with a reconciliation of sorts between Lewis-Kraus and his estranged father. You have to wonder, however, if the man from the parable was quite as self-conscious as Lewis-Kraus was when he set out — if his long journey, too, was constructed as a preliminary obstacle to the attainment of a goal, without which there would be nothing to write about.

Lewis-Kraus awakens from a lost weekend in Estonia to discover he has pledged to hike across northern Spain to the Catholic pilgrimage destination of Santiago de Compostela, believed to be the resting place of St. James the Apostle. Inspired by the Camino, as the route is known in Spanish, he conceives the project of writing a book about what pilgrimage offers the modern secularist.

Soon he is circumambulating the Japanese island of Shikoku, following in the footsteps of Kobo Daishi, a medieval Buddhist luminary. This journey is followed by a Rosh Hashanah visit to the grave of Reb Nachman of Bratslav, the Hasidic master, in the Ukrainian town of Uman. Lewis-Kraus goes there in the company of his brother and father, the latter a rabbi whose coming out as a gay man cast a shadow over his sons’ lives.

Along the way, Lewis-Kraus derives a theory of pilgrimages that has little to do with their specific locations or narratives. “The story of a pilgrimage,” he writes in one exemplary passage, “is so often the transition from ‘This is what I had to do’ — something commanded — to ‘This is what I wanted to do’ — something chosen. The pilgrim comes to understand that sometimes the only way to fulfill our desires is to hear them as demands.”

Lewis-Kraus suggests that at heart a pilgrimage is not undertaken for its stipulated religious benefit — the remittance of sin or adjustment of karma — but to provide traction for aimless desires. That, at least, is the modern justification. Whereas in the past a stroll to Santiago might have meant an escape from agrarian monotony, today the long and arduous walk provides to the choice-tormented hipster something like the opposite: elected obligation.

This is a strong thesis, yet there is something glib in the way Lewis-Kraus pushes it forward. It seems to come too easily. Only a few steps along, he has already grasped the meaning of the Camino, and anointed himself the interpreter of pilgrimages for his generation. Subsequent experiences in Japan and Uman are rather forcibly assimilated into an evolving paradigm, which, by the book’s end, has grown alarmingly overwrought. Meanwhile, his language has jumped the track into self-help jargon: “But we all do our best, and we hurt some people and get hurt by others and what’s as terrible as it is wonderful is that we endure… and… if we are able to hold on to our memories of Santiago, we find a way for it to have made sense.”

Then there is the matter of Facebook. Lewis-Kraus is never far from the Web, logging status updates and filing regular email dispatches to friends and family. Internet cafes and surreptitious wireless connections seem as much his daily destination as the albergues (refuges) of the Camino or temples of Shikoku. This tendency to broadcast may explain the undisciplined quality of his prose, the book having presumably been assembled from the corpus of these hasty and digressive transmissions. But there are more profound ramifications.

Thoughts of “social networks” left behind may have occurred to pilgrims in the past, whether in bouts of homesickness or expectation of the tales to be told upon return. But now, as Lewis-Kraus demonstrates, these networks are no longer phantoms of memory or longing, but real-time digital entities, enabling uninterrupted communication with the known world. Though a traveler may voyage halfway around the globe, he or she remains at home, subjecting every footfall to nearly instantaneous discussion in the arena of the familiar self.

Lewis-Kraus is most compelling when he lapses from such echo-chamber self-consciousness into a traditional travelogue, describing Japanese vistas his reader may never see, detailing the machinations within the Berlin expatriate scene where he resides before setting off for Spain, or riffing on the squalor of 10,000 Hasidim sharing yontif in a Ukrainian backwater. The walking itself, often more than 30 miles a day, is unquestionably an impressive physical accomplishment. But when he reaches for more than this, whether it’s Byzantine philosophizing or, more disappointingly, toward an Elizabeth Gilbert, “Eat, Pray, Love”-style conclusion, he loses his way.

This last overreach is the most enervating. The reconciliation with his father, set crassly at the site of a mass murder of Jews — as if the alienation from a parent and the wanton slaughter of human life are historical traumas of a piece — seems manufactured and tacked on. I do not question the author’s emotional needs, but note only the staged quality of the denouement, and wonder whether it has anything substantive to do with the traveling that preceded it.

Having set aside the traditional stories of pilgrimage, Lewis-Kraus is left with only a hackneyed version of the old fable to serve as his narrative arc: the journey as a slide across the rainbow to the soul’s own pot of gold. Though this conclusion is here pitched more toward readers of the literary journal McSweeney’s than to the Oprah set, it still feels forced, a preordained emotional destination selected to maintain the author’s sense of direction, whether as pilgrim or as scribe.

He may have better taken his cue from the Zen saying that a real traveler knows neither where he has come from nor where he is going. Such a mentality would leave open the possibility of arriving somewhere one didn’t expect.

Benjamin Weiner is the rabbi of the Jewish Community of Amherst.