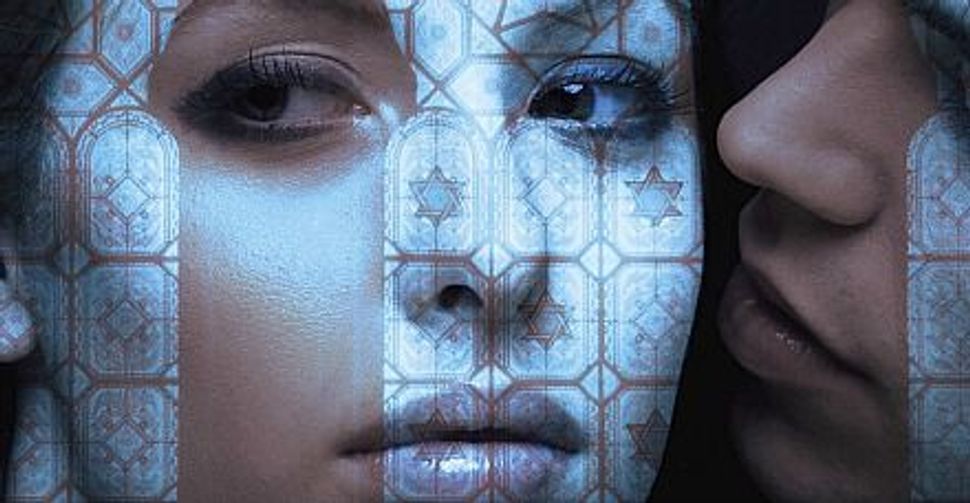 ‘I wish I were Amish,” says 16-year-old Rachel Greenberg. “Or a Hasidic Jew … All the rules are set for you, all the decisions made. Wouldn’t that be nice?” The narrator of Deborah Heiligman’s new young adult novel, “Intentions,” is neither Amish nor Hasidic. But she is a Jew — and a teenager struggling to understand her faith and her place in the world. 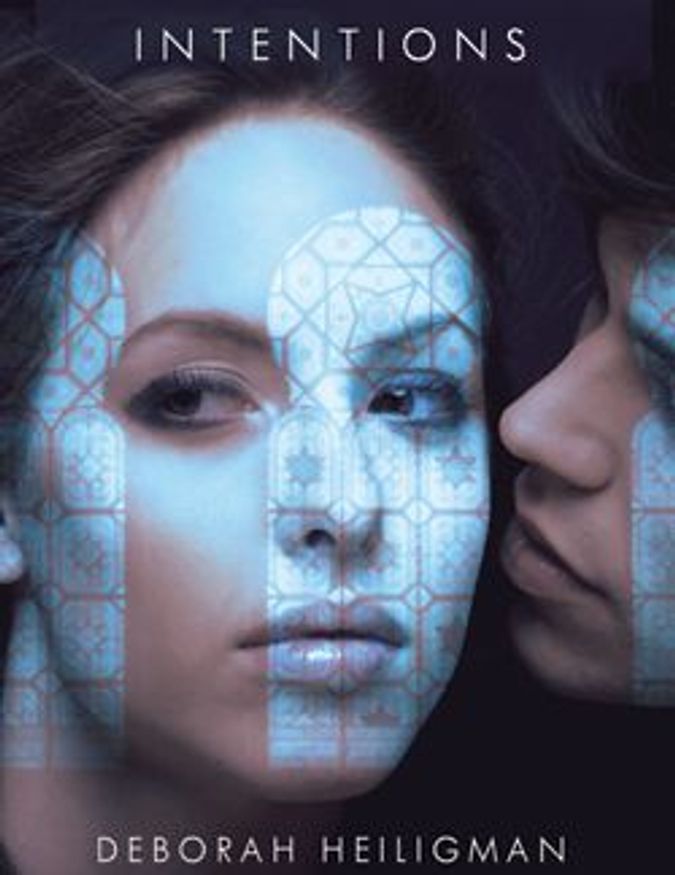 Set in a small Pennsylvania city resembling the Allentown of Heiligman’s childhood, “Intentions” follows in the tradition of classic coming-of-age novels such as Judy Blume’s “Forever.” Torn between two would-be boyfriends, alienated from her best friend Alexis and bedeviled by her parents’ frequent arguments, Rachel seeks solace in her weekly religious studies class. But, when she witnesses her philandering rabbi performing a very unrabbi-like act on the bimah, she experiences a crisis of faith. “Before,” Rachel says, early on in the book, “I thought that most people were basically good, and I was sure that holy people were, well, holy. I just had the crap beat out of that stupid idea.”

Although Judaism is front and center in “Intentions,” which draws its title from the rabbi’s instructions to pray with kavanah, or intention — the particular details of Judaism are secondary. At the core of the story are questions that all teenagers grapple with: faith in goodness and justice; faith in friends and in family; and, most importantly, faith in oneself.

Heiligman, a veteran children’s book author perhaps best known for her National Book Award–nominated biography “Charles and Emma: A Leap of Faith,” has written about religion before. But “Intentions,” her debut novel, represents the first time she’s grappled in depth with the question of what it means to be a Jew in the 21st century. If you don’t believe in God — which Rachel is pretty sure she doesn’t — and on top of that it’s dawning on you that the rabbi is not a perfect person, but rather “just a guy, a man… Hairy legs and a penis,” then what’s left to believe in?

As the novel proceeds, Rachel handles her friendships and love interests poorly; she smokes pot, takes tentative steps towards losing her virginity and sends text messages constantly. “Intentions” is quite explicit: Teenagers curse, have sex and talk back to their teachers. But the beauty of Heiligman’s work is her unflinching sense of what teenagers actually do, think and say — not what we want them to do, think and say. And that includes the sense of yearning that accompanies most kids’ coming of age: They long to return to the time when the hardest decision they had to make was choosing what to order at the Red Eagle Diner and, at the same time, they crave independence and wisdom, even though they know these come at great cost.

It’s when Rachel is willing to shoulder that cost — to bear the weight of living with the problems she’s created and the ones she hasn’t — that she herself becomes a grown-up. She may not be perfect, but she is still someone she can be proud of; if she can’t have faith in God, she can at least have faith in herself.

Beth Schwartzapfel is a Boston-based journalist and writer and a frequent Forward contributor. Read more of her work at www.blackapple.org