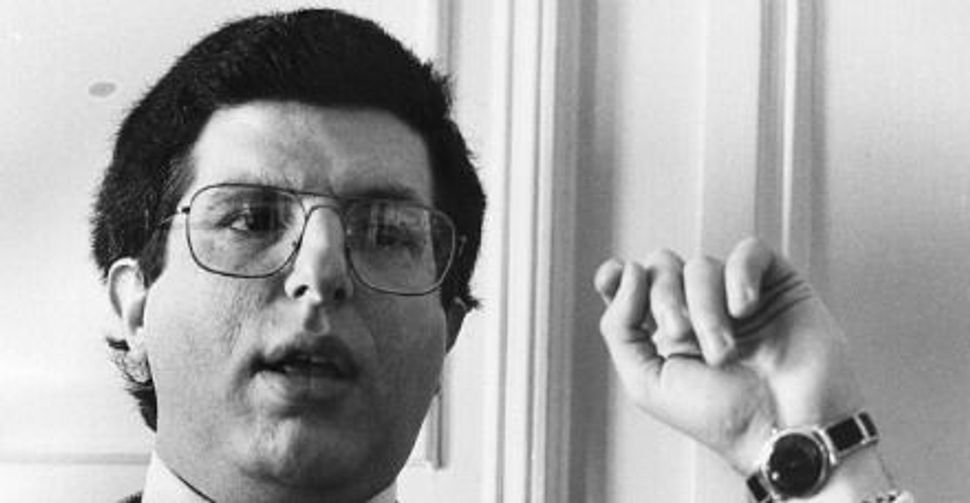 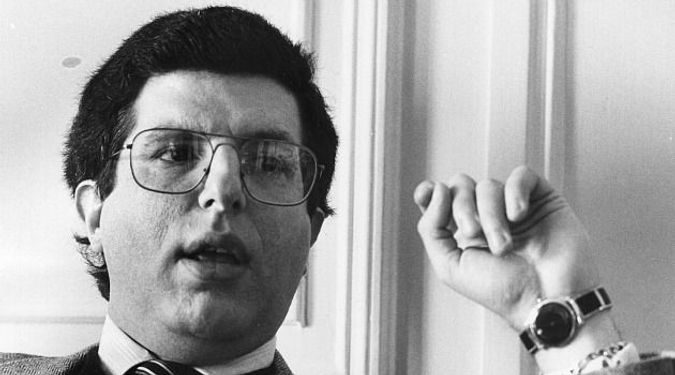 When I first heard the music from “A Chorus Line,” I immediately declared it the best musical ever written. This was perhaps a bold claim for a 9 year old to make: I didn’t know who Marvin Hamlisch was, or that the musical had won him the Pulitzer Prize, or that it had been the longest-running show on Broadway. But I’d been weaned on classic show tunes written by midcentury greats like Rodgers and Hammerstein, Lerner and Loewe, and Loesser, and “A Chorus Line” hit me then the way it must’ve struck its original audiences in 1975 — as a revelation. It was racy; it was heartbreaking; it was filled with song and dance numbers about what it meant to sing and dance.

As a kid who’d spent an unusually large amount of time thinking about the traditional romantic comedy musical formula — a few yearning duets by couple A and couple B, an all-sing or two and then a dramatic turn before intermission — my mind was blown. This was something different altogether.

My aunt had the original Broadway cast recording on a battered old cassette tape, and on road trips, my cousins and I begged our parents to play it over and over as we sang along from the back seat. In retrospect, I think our initial enthusiasm for the show had a lot to do with Edward Kleban’s whip-smart lyrics, which were the raunchiest we’d heard. With the car windows open and the music blasting, we could get away with belting out lines like “But I felt nothing / Except the feeling that this bullshit was absurd!” And, as if that weren’t enough, there was also an entire song all about the finer parts of the female anatomy. It was hard to believe our good fortune.

“A Chorus Line” is the sort of masterpiece that comes along once in a lifetime for most artists, and yet for Hamlisch it came early in a dizzyingly prolific career. As has been widely reported this week, Hamlisch was one of only a few artists to win an Emmy, a Grammy, an Oscar and a Tony, and he alone shares with Richard Rodgers the distinction of snagging all of those plus a Pulitzer. (Rodgers won for “South Pacific,” another musical that was a game-changer in its own era.) After heading off to Juilliard’s preparatory division at the tender age of 7, Hamlisch got his professional start as a rehearsal pianist for “Funny Girl” and went on to pen scores for dozens of films and musicals. Ice cream trucks and young piano students probably wouldn’t be playing “The Entertainer” today if not for Hamlisch’s score for “The Sting,” which almost single-handedly rescued ragtime pianist Scott Joplin from obscurity.

Among other accomplishments, Hamlisch was the master of the power ballad: His ability to churn out emotional showpieces like “What I Did for Love,” “Nobody Does it Better” and “The Way We Were” is undoubtedly what made him a such a good partner for Barbra Streisand, with whom he worked on numerous tours and films for decades. But my favorite Hamlisch works, such as “At the Ballet” from “A Chorus Line,” are subtly wistful without such a big helping of schmaltz. “Just For Tonight,” from “They’re Playing Our Song,” the musical Hamlisch and lyricist Carole Bayer Sager wrote about their own troubled relationship, is an often-overlooked gem in this category.

Another person with his talent for tearjerkers might have situated himself more firmly in the pop world, but Hamlisch remained musically and culturally omnivorous — as comfortable doing “Avinu Malkeinu” with Streisand as he was leading groups of elite classical musicians. He was also a tireless advocate for arts education and gave the keynote address at the 2002 Music Educators National Conference.

But can any of his other achievements top “A Chorus Line”? Where would the world be without “One,” the opening chords of which are just about as recognizable as the first four notes of Beethoven’s Fifth? My opinion of the musical hasn’t changed much since I was 9, even if I now giggle a little less at the sex jokes. Hamlisch’s melodies have stuck with me: I’ve even caught myself humming “I Hope I Get It” as I left a job interview. When I read that Hamlisch died this week, I thought first of those first blissful days singing in the back seat of the car.

I spent this morning watching a 2011 ShalomTV interview in which Hamlisch talks amiably about his Jewish identity, telling the story of his parents’ escape from Vienna and recalling fondly his mother’s habit of circling all the Jewish holidays on her calendar at the beginning of the year. As charming as ever, he deftly rebuffs host Mark S. Golub’s florid praise, says he has no idea whether his music sounds “Jewish” and jokes about everything from the weather in Israel (every time is the “wrong time” to visit, he says) to his love of charoset. Turning to the piano to show how he came up with the music for “The Way We Were,” Hamlisch is in his element. Watching this, it’s hard to believe that he’s gone.

To paraphrase a memorable “A Chorus Line” lyric, his gift was ours to borrow.

Eileen Reynolds has written about the arts for publications including The Believer and newyorker.com. Her work has also been featured on NPR’s “All Things Considered.”