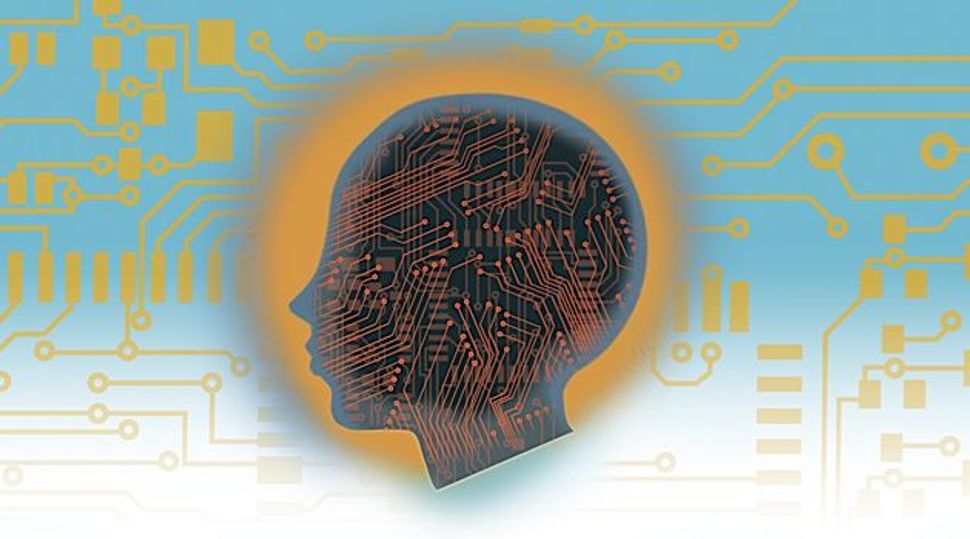 We live in a world fascinated — one might even say obsessed — with technology. In an age of smartphones and even “smart” kitchen appliances, it is no surprise that the allure of technology has touched the field of education as well. Some of the new initiatives in using technology in schools have been driven by large charitable foundations, most notably the Bill and Melinda Gates Foundation. But the Gates Foundation is only one among many to look toward “digital learning” as the wave of the future — or perhaps even the salvation of education.

Jewish education too has come to embrace the promise, or at least the potential, of these new modalities. For example, I was struck by how many of the new “signature” grants announced by the Covenant Foundation (one of the leading education-oriented Jewish foundations) at the beginning of 2012 were focused on technology: Among other projects, the foundation awarded funding for a Jewish history mobile game app, a grant to distribute short films on digital platforms and an “initiative to create and activate technological tools and platforms to reach and engage Hebrew language educators.” Much of this is extraordinary, but I want to offer my own reservations about some of the enthusiasm and to step back to consider what all this means for us as a Jewish community committed to education.

What is the argument behind the interest in technology and education? Amidst a great deal of rhetoric we can identify at least three recurring themes which we might call “economics,” “excitement” and “effectiveness.” First, economics: The economic argument for technology in education is one heard most regularly in discussions of higher education, and it has garnered a good deal of attention in the press in the past year. In particular, the creation of MOOCs (Massive Open Online Courses) has raised a number of challenging questions about the future of university education. Sebastian Thrun, a professor at Stanford, taught an online course on artificial intelligence that was said to have enrolled 160,000 students worldwide. “Massive” in this case is perhaps an understatement!

The economic appeal — at least on the surface — is obvious. If one professor can teach huge numbers of students, think of the business model that this might suggest. Why do we need large numbers of professors when an economically more “efficient” prototype is there for the asking, with one person teaching many students? These ideas about economic efficiencies have even trickled down to the education of younger children. A recent commercial during the Olympics showed how students in a district could all study simultaneously with one teacher who was projected into the classroom on a large screen through digital technology. In Jewish education this argument has obvious appeal, given the constant difficulty in finding well-prepared and knowledgeable teachers in all settings for Jewish learning.

Beyond the potential of economies of scale, a second factor in the appeal of technology is what I am calling “excitement” — stirring the enthusiasm of students through using media that speak directly to them. According to this argument, the students whom we teach are already deeply enmeshed in the digital age: They are more comfortable with visuals than with words, more attuned to the Web than to books, and therefore our conventional pedagogic methods are completely out of step with the learners in our classrooms. Given the well-known challenges of engaging students, this disconnect between the culture of the child and methods of the teachers is exacerbated further in Jewish education.

Finally, advocates for technology in education argue that the new approaches are essentially more effective than the old ways. It’s not only that they appeal to the child, but that they offer possibilities of teaching and learning that are fundamentally different and richer — more powerful than what we have been doing up to now.

There is no doubt that digital education offers promise and potential for those of us in Jewish education. But let us temper enthusiasm with some reservations about what this all means. What the focus on technology often neglects is an examination of the fundamental purposes of the entire enterprise of Jewish education itself.

Of course, all education has something to do with the acquisition of knowledge and skills. This is certainly true of Jewish education as much as it is of education in the general culture. We want our students to be “Jewishly literate,” to use a phrase that has become popular in recent years. We want them to be familiar with the ideas, practices and values of the Jewish tradition from ancient to modern times. We want them to know the history of our people and the accomplishments of our civilization across time and geography.

But the goal of Jewish education goes beyond the acquisition of knowledge — it is about entering into a culture and cultivating a deep connection to that culture. Or, to put it another way: Jewish education is an initiation into wisdom and love. By “wisdom” I mean that we hope that our students will come to see the Jewish tradition as a source of insight about the way they should conduct their lives. At times that tradition may confirm their own beliefs and values; at other times the tradition will make students uncomfortable, challenging them to think and to live differently.

When I say “love,” I mean that our greatest hope is that students will not only come to respect the tradition but also come to love and value it. The question of how education can foster love is one that has been debated by philosophers since the time of Plato, but my favorite exploration of this question is an essay by professor Joseph Schwab, who taught for many years at the University of Chicago. In his essay “Eros and Education,” Schwab argues that the way that students come to care about a subject is by caring about the teacher who values that very subject. It is only the beginning of the journey, but it is the crucial step: If I admire my teacher, I come to care about what my teacher values. My admiration for my Bible teacher starts me on the path of loving the Bible. Hence the core of Jewish education has to be in the relationship between the student and the teacher. No MOOC can create that relationship. Yes, digital methods can become tools for teaching, in the same way that education has always employed “technologies” — whether they be quill pens and blackboards or iPads and smartboards in the classroom. But the real goals of Jewish education will not be achieved without teachers who not only know how to use these tools well, but who also know how to create the possibility for that human relationship in learning that Schwab describes. Ultimately the challenge remains what it always has been: developing teachers with knowledge, skill and human empathy.