Torah Games and the Future of Learning 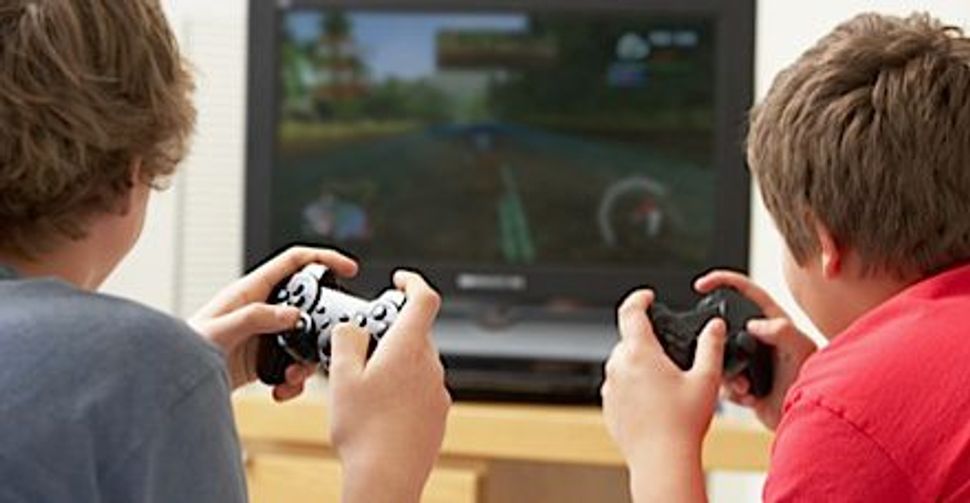 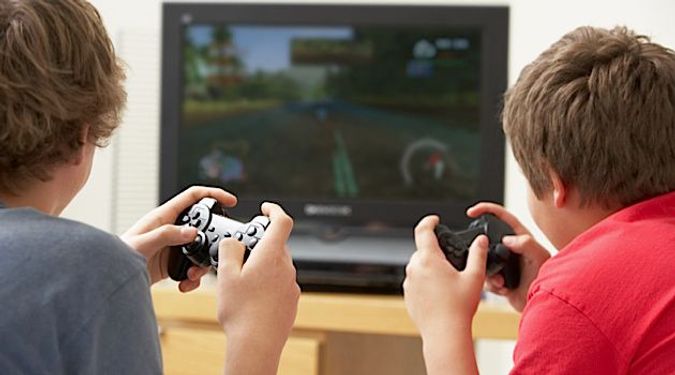 Rabbi Owen Gottlieb believes that the future of Jewish education is in games — both video and analog, like card and board games. Gottlieb, 38, is a doctoral candidate in education and Jewish studies at New York University and is the director and founder of ConverJent, which designs and develops games for Jewish learning and is incubated at Clal, the National Jewish Center for Learning and Leadership, based in New York City.

Rabbi Gottlieb spoke to the Forward about why video games are great educational tools, what they have in common with rabbinic literature and why no topic should be off-limits for games.

Why should we be moving toward more gaming in education?

The secular world is putting a tremendous amount of investment in games. The MacArthur Foundation, for example, has dedicated millions of dollars to expand digital media and learning in the U.S. to improve secular education.

Well-designed games are complex learning systems that provide the player feedback, are oriented toward problem-solving, often require collaboration and place learners in a “flow” state, where they are neither bored nor overly challenged. Learning games are now being developed and researched by game scholars and designers for subjects including science, technology, engineering, art and math. They are also used to teach history, civics and language acquisition. Video games allow researchers to gather a great deal of data on how learning is taking place and how changes in design relate to changes in learning.

How did you get interested in the intersection of Jewish education and gaming?

I have an eclectic background. I worked in Internet software development for clients like Disney and also worked as a screen and television writer for studios in Los Angeles. This was before I decided to pursue rabbinical studies. In 2004, I left Los Angeles for Israel, spending a year in the Negev Desert teaching modern dance and hip-hop, and then another year in Jerusalem for my first year of rabbinical school at Hebrew Union College.

Also, games creation was an important part of my childhood. I would devise games at home with friends, and at summer camp with friends. During college, my peer group included passionate gamers, computer scientists, artists and engineers. So, my work on Jewish games is really everything coming together — media, technology, Torah learning, art and design.

What are the benefits of gaming in a Jewish context?

Halachic debates, such as those in the Talmud, consider multiple hypothetical scenarios. Game systems are excellent for visualizing and sometimes (in the case of board and card games) making these hypotheticals tangible. A game, as a modeled system, allows a player to consider various situations and outcomes. The “play” of Talmud study can be designed into games.

Are there any Jewish analog games out there now that you think are great? Any Jewish video games?

There are Jewish videos and analog games on the market currently, though few, if any, are geared toward learning or social impact games, in the sense of being research-based or seeking to teach more complex problem-solving skills, deeper concerns or concepts from rabbinic literature, or historic simulations. We have not yet tapped the full potential of games for Jewish learning.

I would point to the video game “Peacemaker,” which Asi Burak, co-president of Games for Change worked on, as an important and early moment in Jewish social impact games. “Peacemaker” places the player in the role of trying to broker peace in the Middle East. Players can play in the role of Israelis or Palestinians.

What kind of Jewish video games would you like to see out there?

I hope to spread the practice of hevruta, the study of sacred text in pairs, through the process of collaboratively designing games — video games, board games and card games. I hope to see and help create games that get learners to move beyond memorization and Jewish trivia and fact — and into Jewish problem-solving, debate and wrestling with ethical dilemmas, considering history, the acquisition of Jewish languages and more.

Are there any topics, such as the Holocaust, for example, which you think are off-limits for teaching through games?

Just as we teach to each learner where they are [educationally], games on certain topics should be considered for age appropriateness. Regarding the Holocaust, consider Brenda Braithwaite’s stunning board game “Train.” Her 2009 game is a powerful meditation on the Holocaust, and came out of a series of games inspired by trying to teach her young daughter about The Middle Passage. “Train” places players in the position of sending trains with people along tracks, and the game usually ends when the player realizes where the trains are headed.

How do you balance the entertainment needed to draw kids in with the seriousness of these types of events?

My teacher at NYU, Jan Plass, has pointed out that games don’t necessarily need to be “fun.” They need to be engaging. If a game is well designed, it is engaging, and people will play games for hours. So it is helpful to consider our conceptions of entertainment and how they relate to fascination and engagement.

What are some of the risks with encouraging learning through games?

Right now, I think the greatest risks have to do with problems that arise if Jewish educators take on games without learning skills in game design and without acquiring some basic literacy in games and games for learning. Just because we call something a game, or it looks like a board game, does not mean it is designed for learning. Similarly, it is critical that Jewish educators are intentional about the kind of learning they wish to use games to teach. Personally, I am less interested in games for teaching facts only and more interested in games that teach critical thinking, present ethical dilemmas, compelling Jewish narratives and cognitive skills (all of which can have facts embedded within them).

Lastly, you are working on the first research-based Jewish educational digital game. What can you tell us about this?

ConverJent has been blessed to receive a Signature Grant from the Covenant Foundation for our digital mobile game/simulation project for teaching New York Jewish history. We’re currently in production and are excited to put the game in the hands of learners in the coming months. My doctoral research is in removing barriers to learner curiosity and enhancing interest in subject matter, and those are important elements of the design of this game/simulation. Keep an eye out. I have a feeling that the Forward might very well make an appearance in the game.

Torah Games and the Future of Learning