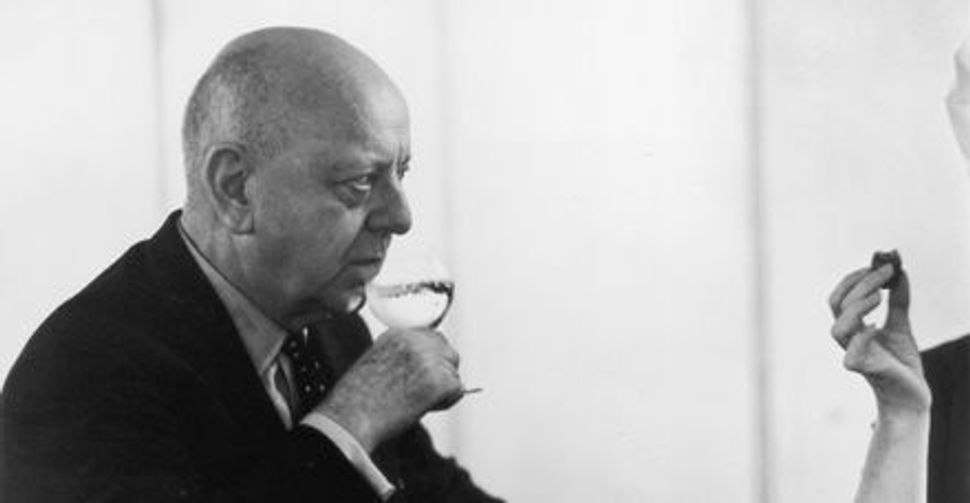 In a 1935 review of “Porgy and Bess,” Virgil Thomson, one of America’s most distinguished music critics, famously dismissed George Gershwin’s music as a form of “gefilte fish orchestration,” harshly consigning it to the ghetto of Jewish music rather than situating it within the broad expanse of American culture. Lazare Saminsky, Thomson’s contemporary and a fellow musician, vehemently disagreed. To his ears, Gershwin’s music, as well as that of Aaron Copland, sounded far more American than Jewish, an expression of the here-and-now rather than an invocation of what Saminsky took to be the truly authentic, biblically rooted past. “Not a cell of the blood of Jacob characterizes their compositions,” he wrote hotly. “This music abounds in ghetto raffinement or regeneration, whatever you may call it.” 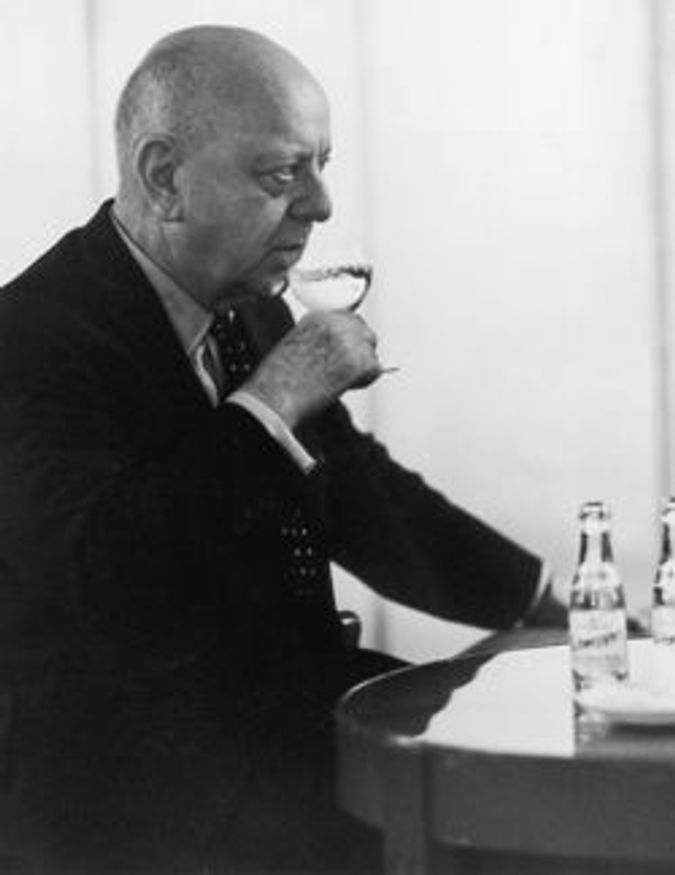 I learned of Saminsky’s cutting observation just the other day, when I happened upon his book, “Music of the Ghetto and the Bible.” Published by Bloch in 1934, and reprinted nearly 50 years later by AMS Press, the text is a curious blend of voices, a mix of Saminsky’s contemporaneous musings on what he called “American Hebrew composers” and “American synagogue music” with brand-new, English-language translations of articles on Jewish music that he had first published in Russian in the years prior to World War I. It reads like a manifesto, a declaration of Jewish cultural assertion.

Once a household name within sophisticated, European musical circles, Saminsky, a polymath if ever there were one — whose talents extended to composing, conducting and beating the drum for a transnational Jewish culture — deserves a second hearing. After all, growing numbers of American Jews are paying more and more attention to their musical patrimony. Witness the warm online reception given to the forthcoming documentary “‘Hava Nagila’ (The Movie).” Or consider the exhaustive efforts of, among others, the Idelsohn Society for Musical Preservation and Pro Music Hebraica to retrieve, maintain and perform the compositions of an earlier era. To deepen our understanding of the historical context in which this music was embedded, we would do well to reckon with Saminsky’s passionately held views on what constituted genuine Jewish musical expression. At the very least, they are certain to raise an eyebrow or two.

Born in Odessa in 1882 to a prosperous Jewish merchant family, Saminsky studied composition in Moscow, and mathematics and philosophy in St. Petersburg. He became an active member of the Society for Jewish Folk Music, accompanied celebrated writer, populist and folklorist S. An-sky on his ethnographic rounds and published widely in the Russian Jewish press. Arriving in the United States in 1920, he went on to enjoy a long and productive career as music director of New York’s Temple Emanu-El. When not engaged liturgically or rehearsing the congregation’s fabled choir, Saminsky championed what he liked to call “interfaith music,” mounting performances that emphasized the sounds that Jews and Christians had in common.

Shuttling between the bimah and the concert hall, Saminsky was guided by an unshakeable belief in the “stubborn tenacity of the national spirit.” He found that aural spirit, that “life-bearing ore,” in the chanting of the Torah and in traditional Hebrew prayer. Everything else, from Hasidic nigunim, or wordless tunes, to klezmer, let alone the jazz-inflected stylings of Gershwin and Copland, he placed beyond the pale. “The froth and dregs of the so-called Jewish folk-music, picked up in the bazaar of the Orient and the street-gutter of the Occident, have darkened and disfigured the noble countenance of Hebrew musical art,” Saminsky wrote in “Music of the Ghetto and the Bible,” distinguishing between what he took to be authentic musical forms on the one hand and inorganic grafts — or worse still, sources of contamination — on the other. Under the circumstances, “Hava Nagila,” which Saminsky fleetingly mentioned, barely passed muster. He described it as a “nomadic tune,” popular in Austrian Hasidic circles of the 19th century, that had migrated to Palestine, where it became a “favorite folk-song.”

Elsewhere throughout his book, Saminsky referred freely, and even proudly, to the “manly” Hebraic heritage, to a “racial melodic predilection, stable and obstinate as any other inbred feature of a distinct people”; to the existence of a “Jewish racial psyche,” and, most floridly, to a belief in the “seminal might and in the cultural fertility that flow from blood.”

Although well intentioned, Saminsky’s essentialist views are hard to swallow. References to “manly” this and “racial” that don’t go down easily these days. (You have to wonder how they ever did.) I, for one, squirmed my way through the pages of his 1934 book. From time to time, I even made grunting noises at some of its more outré pronouncements, startling my husband, who was happily, and quietly, engaged in reading the latest Alan Furst mystery.

Offering an unequivocally racialist reading of culture, Saminsky, it turns out, was strongly influenced by Wagner, who insisted on the racial underpinnings of music and art, on the indissoluble bonds between a culture and its people. As musicologist James Loeffler pointed out in a fascinating article in the journal Jewish Social Studies, the Russian Jew from Odessa shared the German composer’s views. But — and it’s a big one — he drew a different, and far more heartening, set of conclusions from them.

Where Wagner sought to banish the Jews from the cultural arena, claiming they simply didn’t belong, Saminsky sought to make room for them, to demonstrate through and through that the Jews had a musical culture, a “tonal heritage,” all their very own, one that transcended time and space, history and geography. What’s more, the music of the Jews, he tirelessly argued, was on a par with that of other nations and deserved a place at the table.

The Old World, for the most part, turned a deaf ear to Saminsky’s claims regarding an enduring, transnational Jewish sound, finding it too alien a concept, especially when set against the narrow frame of nationalism. The New World was something else again. Thanks to its stunning variety of immigrant groups, which some observers actually likened to a symphony, America proved to be more receptive. But only for a little while. By the time of Saminsky’s death, in 1959, the nation had changed its tune, drowning out his voice amid the clarion call of Americanization.