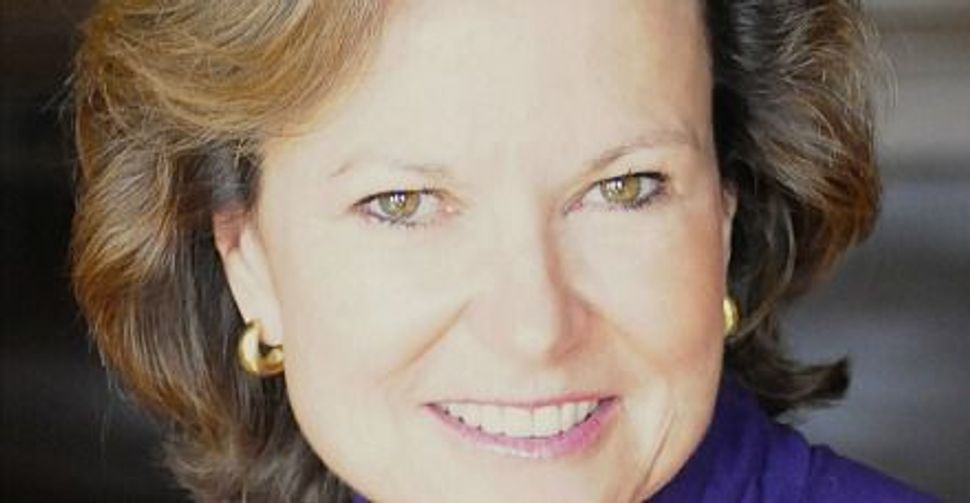 That is the question Kati Marton sets out to answer in “Paris: A Love Story,” the author’s frank, captivating memoir of her remarkable lovers, friends and family, and how they helped to form the woman and writer she became.

Marton’s book begins in Paris, where the reader finds her still recovering from the loss of Richard Holbrooke, her husband of 17 years, who died unexpectedly in 2010 after suffering an aortic dissection. He was America’s special envoy to Afghanistan and Pakistan, constantly jetting between Asia and America and coping with the extreme pressure of the post. As Marton opens the door to the world she shares with Holbrooke, she takes the reader from the couple’s favorite cafe in Paris to the cozy streets where they walked home at night, hand in hand, reveling in each other’s company in their pied-à-terre in the Quartier Latin. 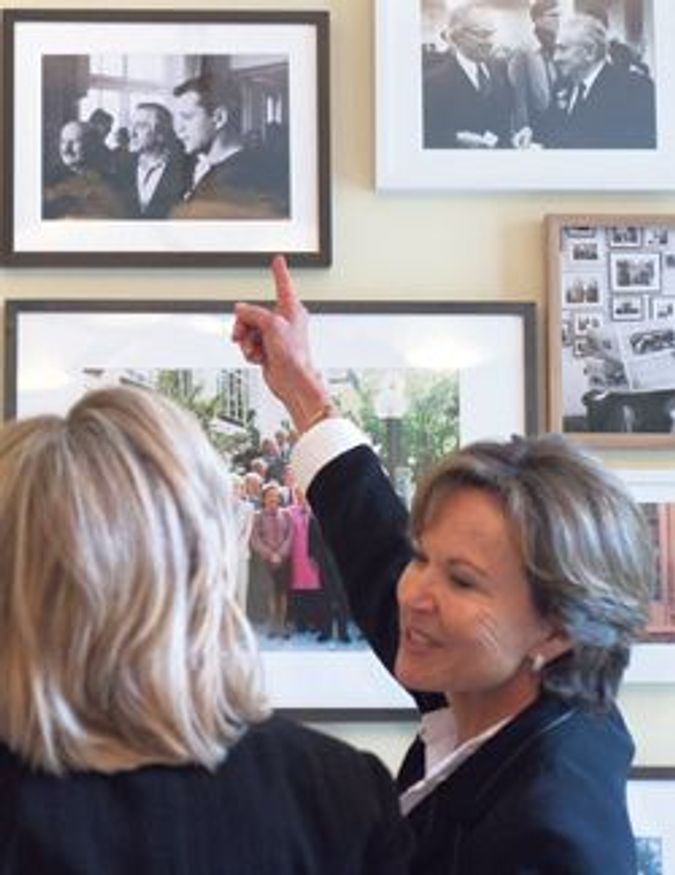 Friends in High Places: In ?Paris: A Love Story,? Kati Marton writes of her loves and losses. Image by Saul Loeb/Getty Images

Now that Holbrooke is gone, Marton has chosen Paris as a place to “relearn” life — life as a widow; life as a mother of grownup children who live far away; and, above all, life as a writer who longs to keep her departed loved ones alive through her words.

Paris “is where I became who I am,” Marton writes. “In a life of multiple uprootings, Paris has been my one fixed point. Once before, I found happiness and beauty in Paris.”

Over the course of her book, Marton discusses her relationship with Holbrooke in Paris and with her first husband, Peter Jennings, in London, where her excitement at beginning her journalistic career mixed uneasily with their turbulent relationship. Her ambition to become a great foreign correspondent, Marton writes, “struck Peter as unseemly, unfeminine.” As Jennings became a star on ABC’s “World News Tonight,” Marton eventually found herself veering onto a freelance writing path so that she could take care of their two children.

The author also writes briefly about her parents, Ilona and Endre Marton, who worked as foreign correspondents for the Associated Press and United Press International during the Cold War and were arrested and tried as American spies in Stalinist Hungary. She describes her tiff with them after she discovered that they had kept the family’s Jewish roots a secret from her: Her mother’s parents had been deported to Auschwitz, and Marton’s own parents barely escaped the Nazis and then decided to raise their children as Catholics. One might think that Marton’s en passant mention of her parents’ story is oddly understated, but the author covered much of this material in her 2009 memoir, “Enemies of the People.”

As a writer, Marton mixes fluid journalistic objectivity with the involving, almost casual prose of a friend reminiscing about her past with equal doses of nostalgia and accumulated wisdom. She vents in torrential paragraphs, but there’s little bitterness in her cry for those who have departed. Mostly, the dominating feeling the reader is left with is that each word Marton has managed to put on these pages is a burden that has been lifted from her shoulders.

Andrea Palatnik has written for the Guardian US and for the Agence France-Presse.