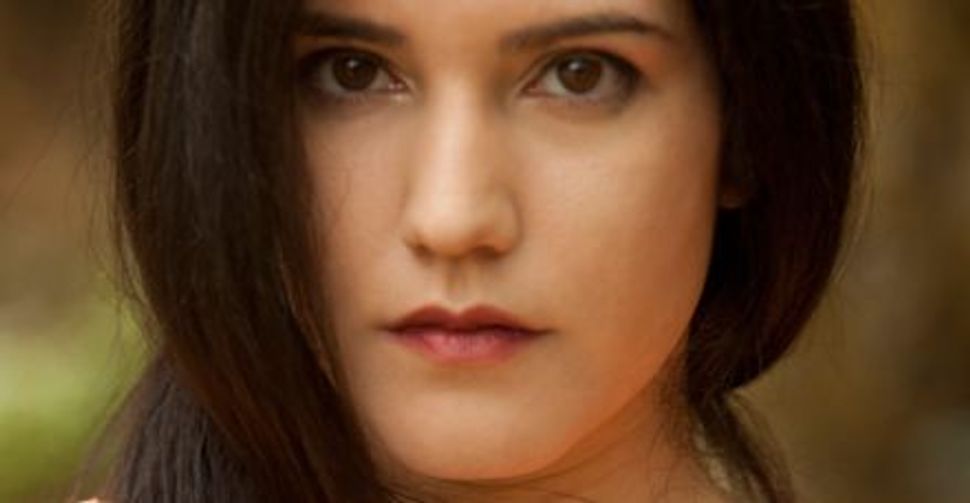 The People of Forever are Not Afraid
Shani Boianjiu
Hogarth, 352 pages, $24

One interesting thing about a 70-year war is that, for those fighting it, it’s no longer interesting at all. Violence is just another form of monotony. Exhausted and dull of spirit, the soldier tries to keep herself awake “with sex, with hurt, with shocking newspaper articles, sometimes.” This, at least, is Israel’s war as Shani Boianjiu paints it in her elegantly written debut novel, “The People of Forever Are Not Afraid,” the story of three girls coming of age — if you can call it that — in the Israeli Defense Forces. More than that, though, the 25-year-old Boianjiu, drawing on her own years with the IDF, has written the story of a people’s resignation to living in a world that’s been strange for so long, they can no longer remember how strange it is. 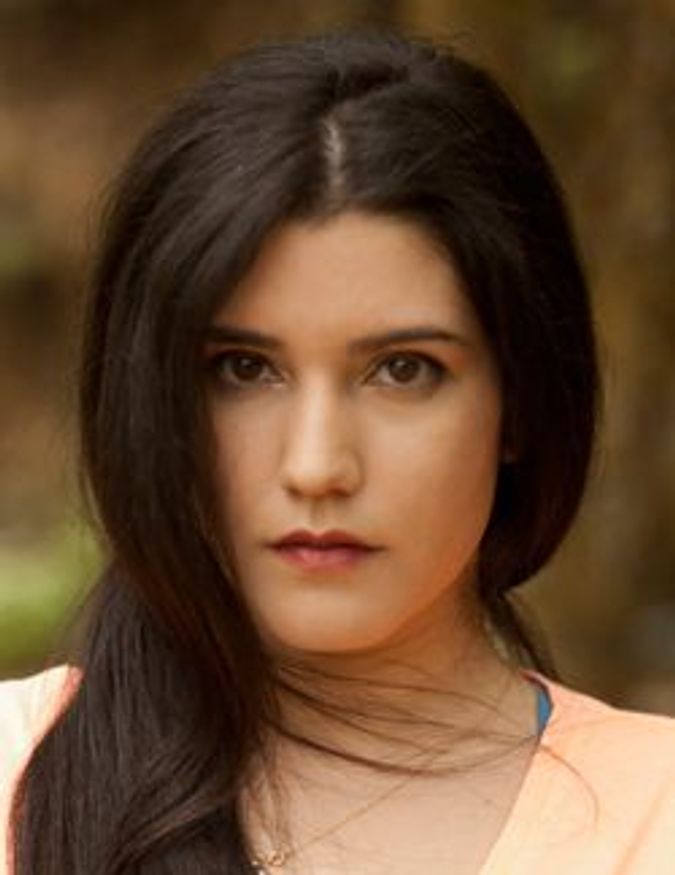 Be Very Afraid: 25-year-old Boianjiu writes of living in a world of endless war. Image by Alon Sigavi

The three friends — Lea, Avishag and Yael — come from a remote village near the Lebanese border, where the main industry is a parts factory for “machines that make machines that make airplanes.” The young women, who are in and out of touch with each other as they are first drafted into and then leave the army, are not well differentiated as characters. Sometimes it’s hard to follow who’s narrating which section — who’s the military policeman and who’s the weapons instructor. In fact, it barely matters, which could be both a failure on Boianjiu’s part and a symptom of the situation she describes: In the army Boianjiu describes, individuality doesn’t seem to make a lot of difference. And there too, the characters’ spiritual deformations are charted with a similar lack of fuss. Boianjiu reports their experiences of violence, death and rape with a matter-of-factness that never rises to the level of outrage: “Shai had died. A few others had too.” Lea’s lover discovers an Arab in her bedroom and she explains how she took him off the street and tortured him, her voice sounding “sleepy.”

Shockingly, there is humor here, despite it all, even though Boianjiu’s prose is never quite funny. The absurdist humor only sharpens her realism’s edges. For the most part, Boianjiu matches her characters’ struggles with the world-weary tone of her prose, which bounds between narrators and the first, second and third person without attracting attention to itself. Not that the writing is boring — it’s filled with spikes of light and life — but there’s the sense that not even Boianjiu believes words are enough to shake anyone out of the fog. A frequent complaint among the girls is literary in nature: “Words, they fail me.” Avishag questions “why our world even gives us words” while Yael “hated [words], and I hated that I grew to hate each name and word.” Lea, something of a sadist, becomes a writer. Words here are both not enough and too much, too fixed for uncertainty, too imprecise for the particularity of experience — one needs them yet despises them for failing. And so the girls resign themselves, shrinking into a sort of defeated shorthand.

It’s not the memory of the horrors they experience in the military that’s at the root of their suffering. Their problem has to do with “the future of the past,” with the rhythm of those memories moving, inexorably, forward. Theirs is an illness of time, and a sense of how little time matters fills Boianjiu’s text as well: While the novel is written in the present tense, the future is already both past and infesting its present. “I know exactly what will happen,” Yael thinks, “so it does not even need to. But it will.”

When what will happen does, it’s almost never enough to make a difference; the future is nothing but the past again. At one point Yael, traveling to Tel Aviv by bus, imagines that the man seated next to her is a suicide bomber: “I will get up and step over him. He will suspect and explode. It will happen right now.” But nothing happens; the novel does not allow us a climax. Like Jonah deprived of a cataclysm by the forgiveness of God, Yael just gets off her bus. “The buildings throw their gloom and I think that even if the bus did explode nothing would have changed,” she thinks. “All of this would still be.”

Jenny Hendrix is a freelance writer living in Brooklyn. Her work has appeared in The New York Times Book Review, Slate and The New Republic, among other publications.