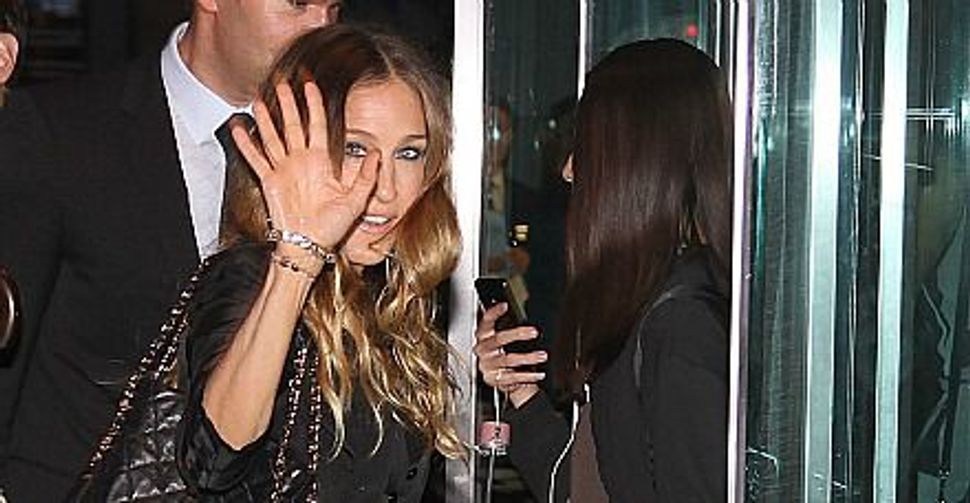 Three of America’s leading stage performers – Barbra Streisand, Liza Minnelli and Aretha Franklin – paid tribute to Marvin Hamlisch on Tuesday, honoring the late composer for his contributions to Broadway and movies, as well as their personal lives. 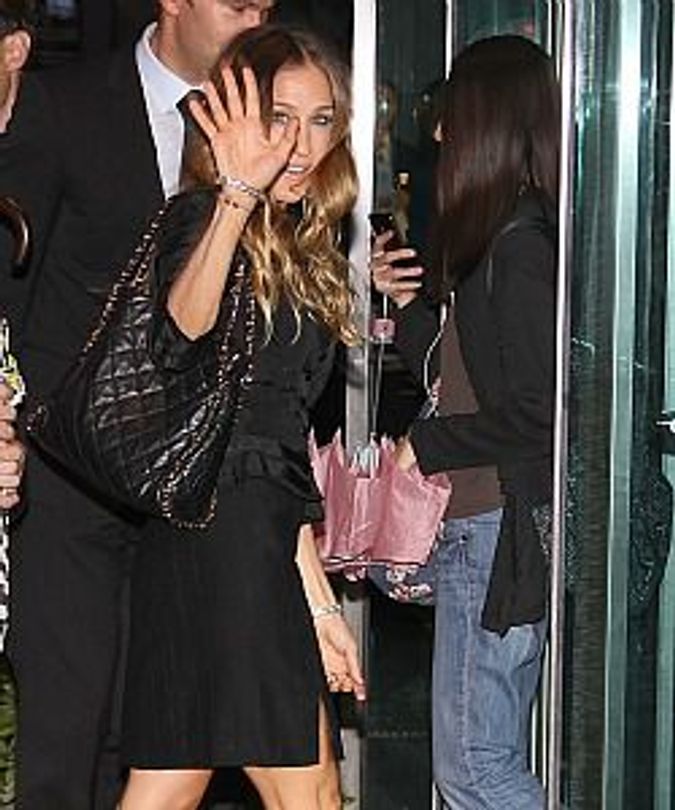 The invitation-only tribute for the composer of numerous hit records, movies and musicals such as “A Chorus Line” was held at the New York’s Juilliard School for the Arts where Hamlisch studied as a boy after three years earlier displaying at the age of 4 a gift for mimicking music.

Hamlisch died after a brief illness in Los Angeles on Aug. 6 at the age of 68, causing an outpouring of grief from well-known entertainers and fans and prompting Streisand, Hamlisch’s friend for the past 45 years, to organize the tribute.

Streisand performed “The Way We Were – one of Hamlisch’s best known songs and one of Streisand’s biggest hits – in the tribute’s finale. She also recalled how they first met in 1963 when Hamlisch was the rehearsal pianist for Streisand’s movie “Funny Girl,” who would also on occasion fetch the cast coffee.

“Because I didn’t drink coffee, he was assigned to get me a chocolate doughnut,” Streisand told the laughing audience filled with friends, family and stars including Michael Douglas, Sarah Jessica Parker and lyricists Alan and Marilyn Bergman. “But instead of just one, he always brought me two and so our love affair began.”

Streisand told how she forged a friendship with the New York-born composer based on a shared passion for “music, film and food,” and “without explaining why or how, we understood each others anxieties,” while joking about their shared Jewish heritage.

They ended up with a long history of working together, including Hamlisch’s turn as musical director and arranger of Streisand’s 1994 U.S. concert tour as well as writing the score for Streisand’s 1996 film, “The Mirror Has Two Faces.” Hamlisch had called Streisand “the best voice there is.”

Earlier Liza Minnelli, who performed “If You Really Knew Me” from Hamlisch’s Tony-nominated 1979 musical, “They’re Playing Our Song,” said she met the composer, “when I was 14 and a half, and he was 15 and three-quarters,” and soon became best friends: “He was one of my few constants that I had in my life.”

Aretha Franklin sang a rousing version of Hamlisch’s power ballad “Nobody Does It Better,” which he wrote as the theme song for the 1977 James Bond film “The Spy Who Loved Me.” She inserted the lyric, “Marvin, you are the best” to audience cheers before lowering her voice for the spiritual ballad “Deep River.”

Other performers included Chinese pianist Lang Lang, British stage singer Maria Friedman and trumpeter Chris Botti who all performed songs from the 1975 musical “A Chorus Line,” for which Hamlisch won a Tony award and a Pulitzer Prize and which at the time became the most successful show on Broadway.

Hamlisch worked right up until the days before his death and the tribute showed off one of his more recent songs about his love for life, “While I Still Have The Time,” from the Jerry Lewis stage-adapted comedy musical, “The Nutty Professor,” which opened this year.

Hamlisch had the rare distinction of winning Emmy, Grammy, Oscar and Tony awards.

His wife, Terre Blair Hamlisch, began the tribute recalling how Hamlisch often said he believed in the power of music to connect people, and Streisand ended it 90 minutes later.

A scholarship program at The Juilliard School was established in Hamlisch’s memory.