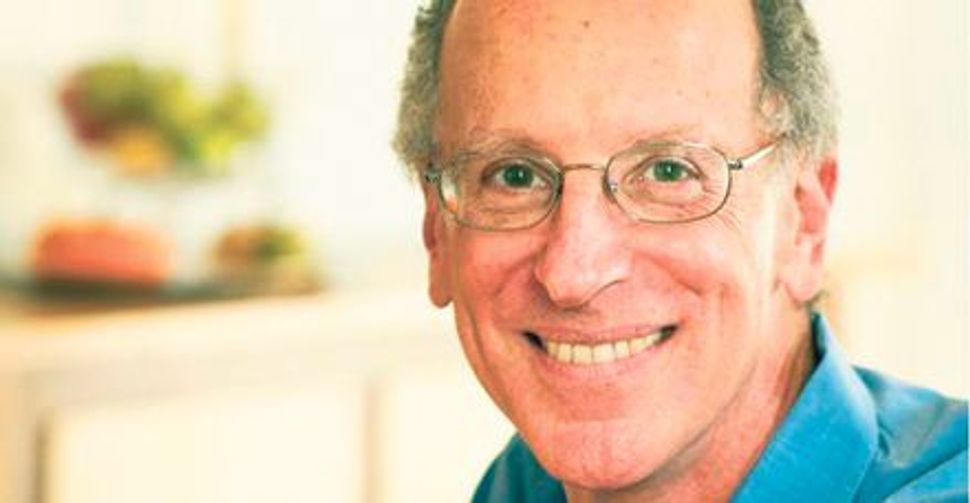 Be Good: How to Navigate the Ethics of Everything
By Randy Cohen
Chronicle Books, 320 pages, $24.95

I’ve been assigned to write a review of “Be Good: How To Navigate the Ethics of Everything,” a compilation of columns by former New York Times “Ethicist” Randy Cohen. While I wouldn’t say I’m friends with Cohen — in fact, I have never met him in person — we do travel in somewhat concentric media circles, and I’ve written several pieces for various sections of The Times myself. Is it an ethical violation if I accept the assignment?

It is not. The literary world is small. Rarely does someone get to review a book by someone of whom they have no foreknowledge whatsoever. In fact, one could argue that an at least casual acquaintance with your subjects is essential to reviewing them properly. Besides, it’s not as though you were Cohen’s roommate at Harvard or a fellow traveler in David Letterman’s writer’s room. Because you briefly participated in an email game called “News Quiz,” started by Cohen in the late ‘90s, you received witty daily letters from him, punctuated by extremely well-researched details about the day’s events. You’re actually well positioned to evaluate his later work. 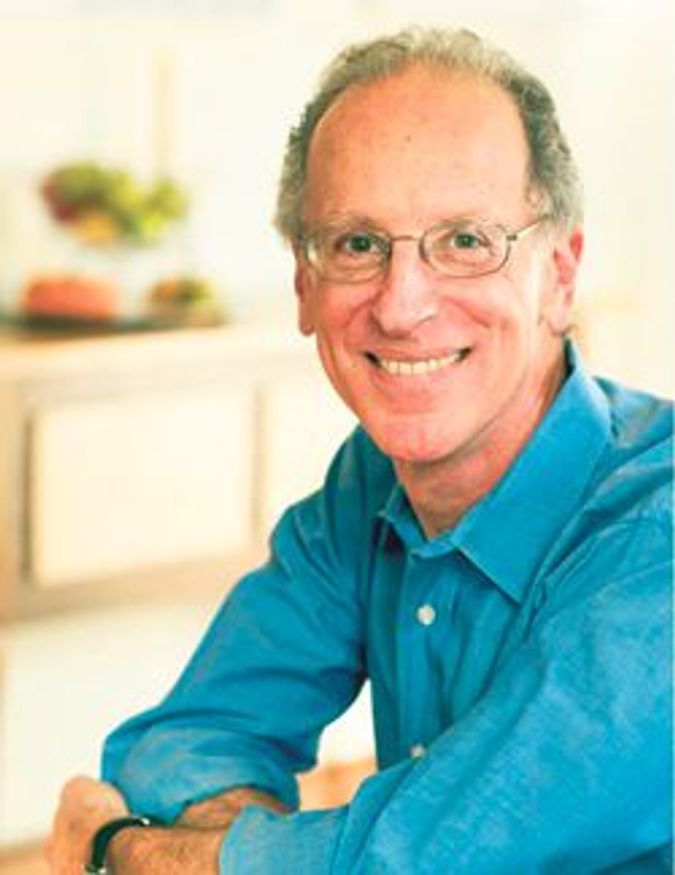 Ethnic Ethics: Cohen is a purveyor of menschy advice. Image by Adam Nadel

For instance, you’ll be able to point out that Cohen is an urbane stylist who writes at a higher level than one usually sees in a daily newspaper, including The Times. His ethicist’s voice is strong, and his point of view is sharp. Even when you disagree with him, such as when he goes off on a rant against the ethics of owning, or even driving, an automobile, you have to admire the persuasive, thorough and well-thought-out way he stages his arguments.

This collection reprints some of Cohen’s favorite original columns, divided, like some sort of ethical “Jeopardy!” into categories such as religion, sports, sex and technology. It also includes longer original essays on various big-picture ethical dilemmas, the best of which — a piece on the sexual peccadillos of Cohen’s former boss, David Letterman — covers more angles than a hexagon. The essay is incredibly thoughtful, and even somewhat moving. You can tell that Cohen is still a little disappointed in his comedy idol.

That’s what’s nice about Cohen’s advice. You feel like it’s coming from an actual human being who has carefully considered your problem, how to solve it and how other people with similar problems might approach their situations. Unlike you, who would probably just sit at your desk and make stuff up, Cohen did his research, consulting texts both biblical and modern, interviewing experts and generally doing his homework like a good Jewish boy. He’s not some cynical, hypocritical Miss Lonelyhearts. He took his job seriously.

“The Ethicist,” under Cohen’s tenure, became a part of the intellectual landscape of a certain kind of bourgeois American information consumer, as much an addendum to weekend coffee as “Wait Wait… Don’t Tell Me!” In his column, and in this book, Cohen’s work reflected the neuroses and problems of a generation. Some questions, like “Should I try to get out of jury duty?” seem almost eternal, while others, such as the one posed by a doctor who frets about whether or not he should offer a sliding scale to his patients based on income, as well as varying questions about texting, feel very of the moment.

“Be Good” makes for intelligent, pleasant company; it’s the most erudite bathroom reading on the market. But Cohen’s perspective, despite being completely, well, ethical, also feels pretty limited. It’s a total blue-state project, written by a well-off New Yorker for well-off people who are either New Yorkers themselves or want to be New Yorkers. His questioners, for the most part, are professionals, physicians, attorneys and politicians. This isn’t a problem in itself, but the question-and-response dynamic can feel bit clubby, as though everyone were discussing and solving their dilemmas over dinner at a slightly overpriced restaurant and probably, quite ethically, splitting the bill.

Only rarely, such as when Cohen answers questions from former Iraq or Afghanistan service people, or when he’s advising a Texas couple that’s being hassled by a natural gas corporation that wants to drill on its land, does he seem to come down into the “real” America, discussing topics that might be of interest to people eating lunch at Chick-fil-A.

Cohen’s answers are heartfelt and smart, but you don’t get a sense of urgency from his writing. This is an Ethicist who deals with First World Problems, mini-crises that can be solved with a healthy dose of liberal politics and sensible research. No one’s life seems to hang in the balance. But perhaps action is too much to expect for a column about ethics.

UPDATE: N.P. reviewed the book in a complex, thoughtful way. Other than a little bit at the end, he read the whole thing through with interest and without skimming, which he can’t say about a lot of nonfiction volumes. Also, it made him laugh out loud more than once, which he can say about few books in general. His crankiness about the “real” America, while a legitimate criticism of the work, might stem from the fact that he’s a little conflicted about the fact that he enjoys living in Texas.

Neal Pollack’s two most recent novels are “Downward-Facing Death,” a yoga detective mystery published this month as a Kindle Serial, and “Jewball,” a noir set in 1930s Philadelphia. He lives in Austin, Texas with his wife and son.