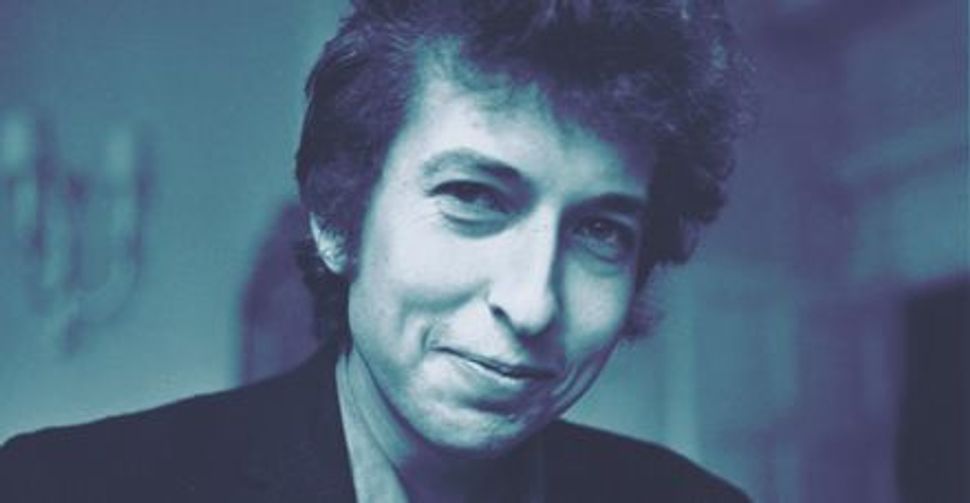 This son of a middle-class appliance salesman from the Upper Midwest, who grew up with a Yiddish-speaking grandmother down the hallway in an extended Jewish family that was at the nexus of Jewish life in Hibbing, Minn. — mom was president of the local Hadassah, and dad was president of B’nai B’rith — wound up making several trips to Israel in the late-1960s and ’70s (during one visit, he even began the application process for moving his family to a kibbutz). He sent his children to the same Jewish summer camp in Wisconsin that he attended for four or five summers as a teenager. 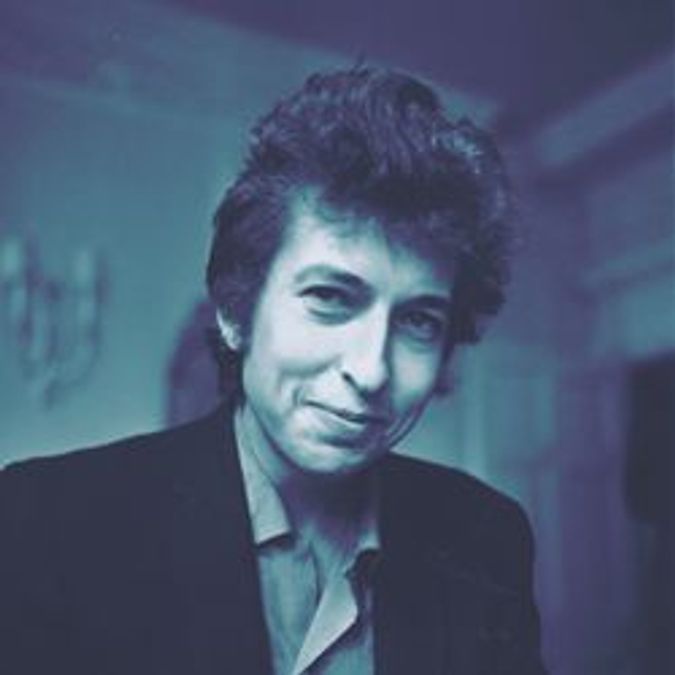 By the time he arrived in New York City’s Greenwich Village 51 years ago, he intended to make a name for himself on the folk scene — and that name was Dylan, not Zimmerman (the name is German and not Jewish, anyway, although his forebears were from Russia), and Bob fashioned himself a latter-day Woody Guthrie (as it turns out, Guthrie himself had a whole secret Jewish side to his work, born of his close relationship with his mother-in-law, Yiddish poet Aliza Greenblatt).