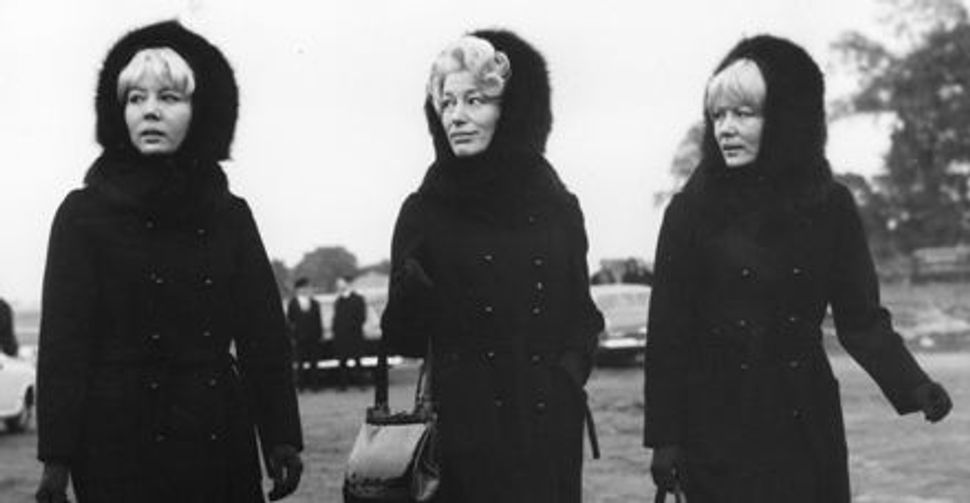 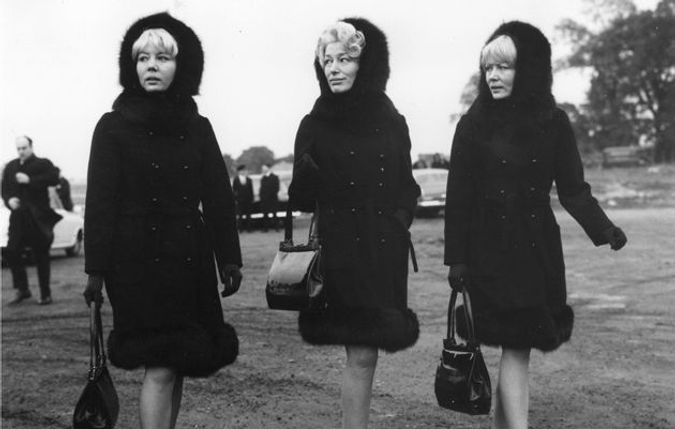 The Mourning After: During the recital of the yizkor prayers, women always seemed to outnumber men. Image by Getty Images

Yom Kippur always struck me as one of the constants in modern Jewish life. While virtually everything outside of its precincts seems to be in a continuous state of flux, this holiday holds its own. The rushed pre-fast dinner and the elaborate post-fast fete, the majesty of the Kol Nidre prayer and the intrusiveness of the Yom Kippur appeal — so many elements of the Americanized celebration of Yom Kippur appear intact, even robust.

But this year, I realized with a jolt that something that had long characterized Yom Kippur, especially within an urban context, had all but vanished, and with barely a fare-thee-well: the sudden flurry of non-regular worshippers when it came time to recite the yizkor or memorial prayers. A cultural phenomenon that had at once defined a moment, a sensibility and a generation — perhaps even two — this was gestural Judaism at its most basic. And it’s no more.

With a sixth sense not unlike that deployed by migrating birds, the yizkor sayers would materialize — poof! — at approximately 12:00 or 12:15 on Yom Kippur, swelling the ranks of my synagogue on the Upper West Side of Manhattan as well as those of other urban congregations. Whether an artifact of demography or a function of simply having more leisure time, they invariably numbered many more women than men.

Whatever their composition, their presence was quite disruptive. Fiercely clutching a handbag rather than a ticket, they created quite a commotion as they searched for an empty seat — a search compounded by their unfamiliarity with the topography of the sanctuary.

And then, presto! No sooner did they complete their prayers than they left. Just like that. Having created quite a stir by their appearance, the yizkor sayers created quite another by their departure.

Back then, I found the “yizkor ladies” a real annoyance, a distraction from the business at hand. I wondered what they possibly got out of the service and, more to the point, why they came at all. Was it superstition that drew them? Sentiment? Guilt? Penance?

Many years later, I’ve belatedly come to understand that their occasional appearance, come yizkor, was an expression of yearning, of seeking meaning, of losing themselves in something larger, of situating personal memories of a loved one within a collective context. What they were up to was nothing less than the sacralizing and ritualizing of memory.

People in my business like to fret — a lot — about the distinction between memory and history. History, they say, is color and line; memory is volume. Or this: History is the critical engagement with the past; memory is its more selective cousin.

But no matter. Judaism makes a point of blurring those distinctions. It knows that you can’t have one without the other and that history and memory complete each other, like a lulav and an etrog or a hand and a glove.

Judaism not only accommodates them both, it places a premium on the intersection between them, calling Rosh Hashanah “yom hazikaron,” the day of remembrance, and setting aside time on Yom Kippur, the holiest day of the year, for personal reminiscences.

Yizkor, after all, represents the confluence of a prayer and a people. Its parameters humble rather than grand, this constellation of prayers doesn’t invoke the miraculous or the farfetched. Rather, it is unabashedly grounded in the here and now, set within the grooves of daily life. It is performed publicly, within the parameters of the community, where individual identity meshes with that of the collective, enabling the idiosyncratic and the personal to take shape and accrue meaning against its backdrop. Yizkor is a prayer within reach.

The “yizkor ladies” of yesteryear knew all this instinctively. They may not have known the history and language of the prayer, the sociology of the Jewish community or, for that matter, when to sit and when to stand. But they knew that saying yizkor somehow mattered and that when Yom Kippur rolled around, synagogue was where they needed to be, if only for a couple of minutes.

I will miss them — and what they represented. Their gradual disappearance from the scene not only underscores the passing of an older generation of American Jews, but also marks the end of a particular kind of Jewish identity, one that translated being Jewish into an emotional idiom.

Although the “yizkor ladies” are gone and have now become a part of Jewish history, I hope we can learn something from them about the elastic bonds of community.