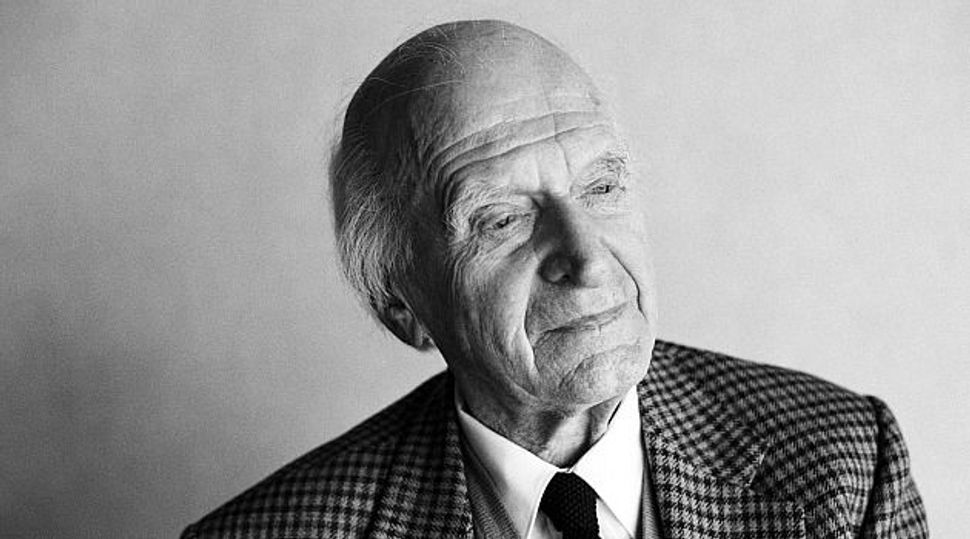 Before the Storm: Hans Keilson?s first work focuses on mundane matters like surviving the economic downturn of the late 1920s and early ?30s.

Two years ago, when Farrar, Straus and Giroux released translations of his novels “The Death of the Adversary” and “Comedy in a Minor Key,” centenarian Hans Keilson told Steven Erlanger of The New York Times that he would love to see his first novel, “Das Leben Geht Weiter“ (“Life Goes On”), translated, too. “Then, you would have my whole biography,” the author said.

Originally published in Germany in 1933, the Jewish author’s work was banned by the Nazi government the following year. Keilson left for the Netherlands two years later. He persuaded his parents to join him there, but could not convince them to live in hiding, as he did, once the German occupation began. They died in Auschwitz. Keilson continued writing, but for decades his reputation was grounded in his work as a physician and as a psychoanalyst who specialized in working with traumatized children. He died in 2011. 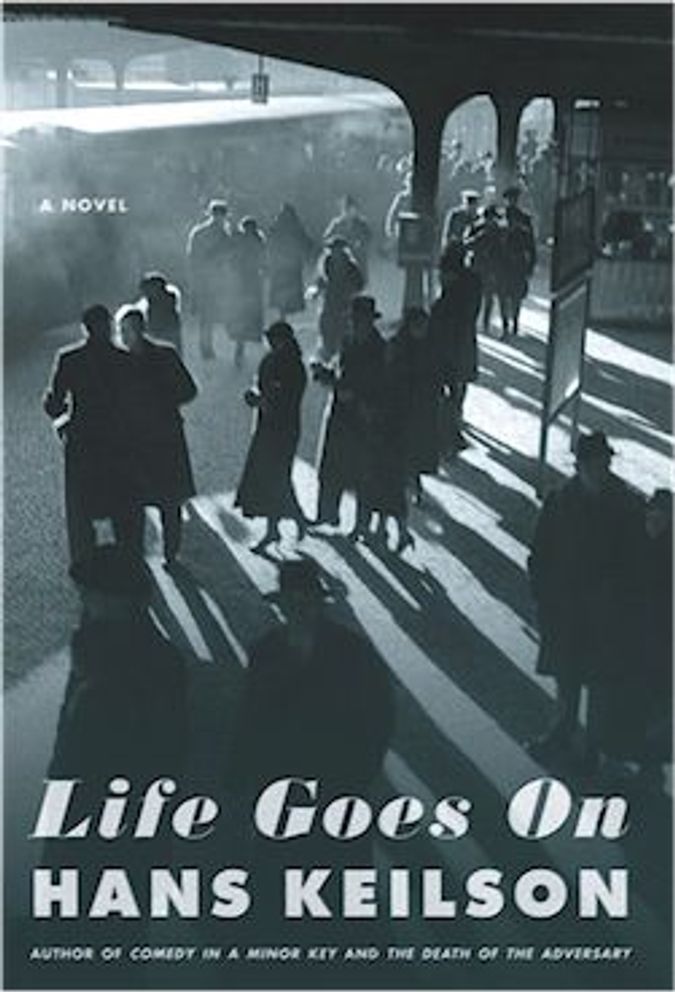 When “Life Goes On” was reissued in Germany in 1984, Keilson summarized the novel’s historical and autobiographical elements for an afterword. The book is, he wrote, “the story of myself and my parents in the small-town capital of the district of Mark Brandenburg, and later in Berlin — the story of an independent small businessman and his economic downfall, set in the political, social, and economic upheaval of the years after the First World War, the period of the Weimar Republic, the hyper-inflation, and the rise of National Socialism.”

Unlike his other two novels, “Life Goes On” is not grounded in the crises and moral dilemmas posed by the Nazis’ reign. Rather, the tension here stems from the weak economy and worldwide depression of the late 1920s/early ’30s. All the upheaval exacts its toll on Johann Seldersen, a shopkeeper modeled on Keilson’s father. “Past fifty” when the novel opens, Seldersen is portrayed as an aging, desperately honorable man — a war veteran, no less — struggling merely to maintain his business and support his family. (Spoiler alert: It is a struggle he does not win.)

Far less spare or compressed than Keilson’s other novels, “Life Goes On” is populated by a host of characters. It spans several years. One suspects it will not receive acclaim equal to the praise that his other books garnered (“Comedy in a Minor Key” was a National Book Critics Circle Award finalist). But if, as Keilson suggested, “Life Goes On” augments our understanding of his personal biography, it similarly expands our historical consciousness, illuminating that period just before the cataclysm that so often dominates our minds and hearts instead.