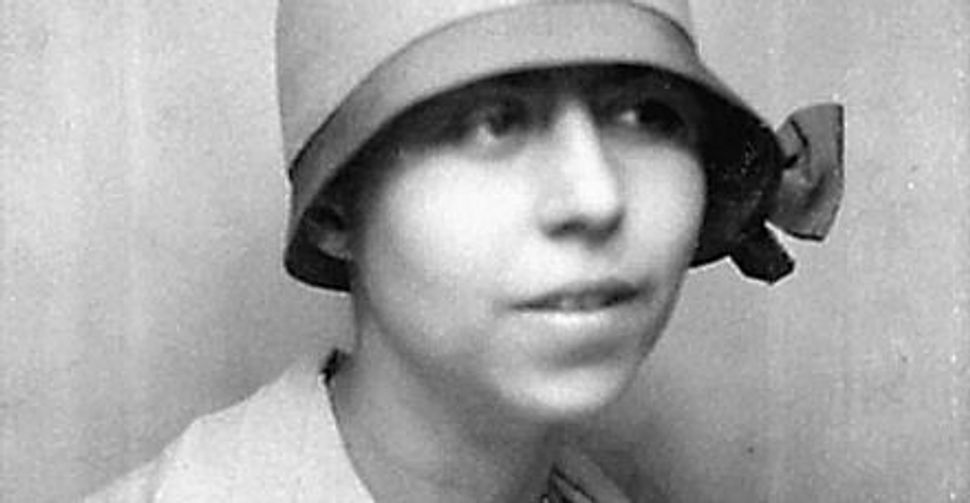 The Wine of Solitude
By Irène Némirovsky
Vintage, 256 pages. $15 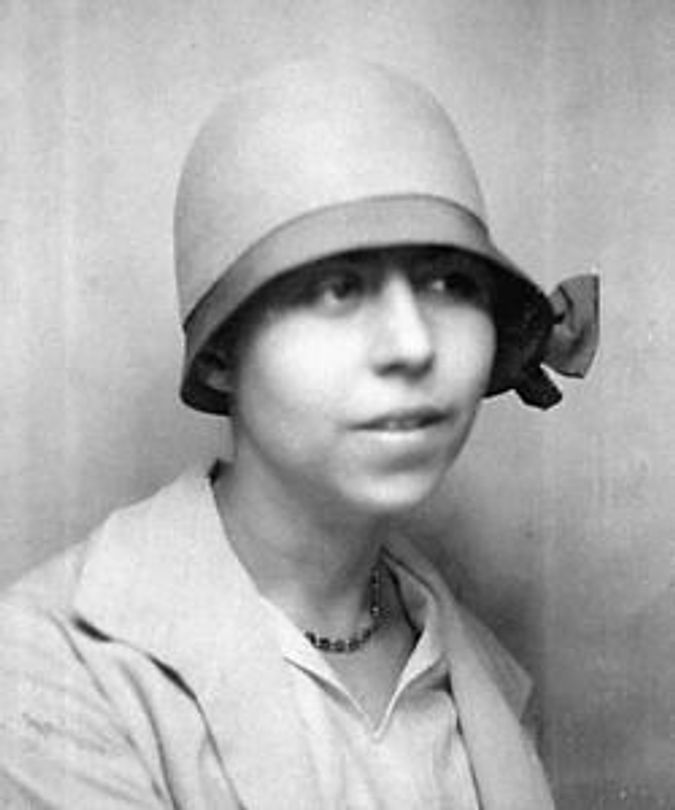 When we first meet Hélène Karol, she is an 8-year-old girl growing up in Ukraine. She dislikes, and is disliked by, her mother, an exceedingly unhappy member of the morally and financially bankrupt bourgeoisie. Hélène loves and admires her father, who doesn’t care much for her but worships his wife and turns a blind eye to her adultery. As time passes, Hélène becomes an unforgiving observer of her family, its moral deficiencies and hypocrisies, while at the same time fighting the characteristics of her mother that she is beginning to see in herself.

Though at first glance this may seem like a familiar story of a child’s lost innocence, “The Wine of Solitude” — the most autobiographical novel written by “Suite Francaise” author Irene Némirovsky, who died in Auschwitz in 1942 — is really the journey of a lonely girl trying to pick up the pieces of a childhood that lacked innocence in the first place, to become a better person than her parents were ever able to be.

“She looked at the people around her. They didn’t even see she was there, but to her as well they were unreal, distant, half-hidden in a mist: vain, insubstantial ghosts lacking flesh and blood; she lived on the sidelines, far away from them, in an imaginary world where she was mistress and queen,” Némirovsky writes of the teenage Hélène, who is doing her homework in the drawing room, where her father, her mother and her mother’s lover drink and smoke together as the Russian Revolution explodes outside in heavy gunfire. 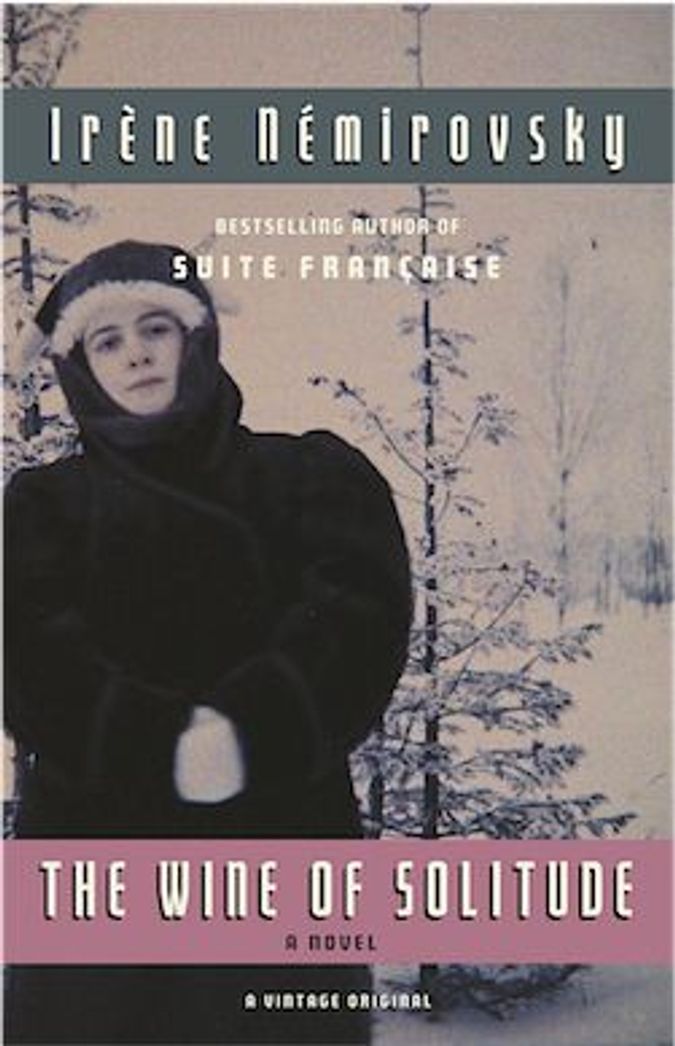 Initially, when Némirovsky is describing Hélène’s childhood, the narrative is slow-paced; facts are scattered; descriptions of people and places are imbued with Hélène’s sense of displacement and awkwardness. The narrative mirrors the consciousness of childhood when time feels eternal and when the world seems to revolve solely around the people and things that inhabit one’s immediate surroundings. But as Hélène acquires the enhanced perceptions of young Hélène, the author describes events more clearly. After Helene’s family escapes from Russia and heads to Finland and then to France following the war, her world becomes more sensorial and sensuous: Their isolated house in Finland, surrounded by idyllic snow, provides relief from the fetid canals of Saint Petersburg. For the first time, Hélène becomes involved with a man. She becomes indifferent to what she sees as the nonsense around her, convinced that nothing can hurt her hardened young heart.

“She had seen so many things; she had changed from a child into a young woman. A world had crumbled, dragging innumerable men to their death, but she didn’t think about that, or rather a kind of fierce egotism kept watch within her to prevent her from thinking about it,” Némirovsky writes as Hélène approaches the coast of postwar France aboard a British ship, after the family left Scandinavia.

“With the merciless harshness of youth she rejected any morbid memories; she retained only an awareness of her strength, her age, her intoxicating power.”

Including Némirovsky in the Jewish pantheon of writers can be controversial. Many critics have pointed out that she converted to Catholicism and that she worked for French anti-Semitic publications. The author’s defenders, however, see the writer’s attitude as nothing but a desperate attempt to escape persecution in Nazi-occupied France. It seems unfair to ignore her apprehension regarding her daughters’ future, as well as her desire to keep working despite the restrictions against Jews under the Vichy Regime. Though Némirovsky and her husband, Michel Epstein, perished in the Holocaust, their children, Élisabeth and Denise, were saved by the family’s Christian governess. With them survived a suitcase filled with Némirovsky’s unpublished writings. “The Wine of Solitude,” which was originally published in France in 1935, pays tribute to a writer whose promising career ended far too soon.

Andrea Palatnik has written for the Guardian U.S. and for the Agence France-Presse.