Handouts Are a Bandage on Society’s Woes 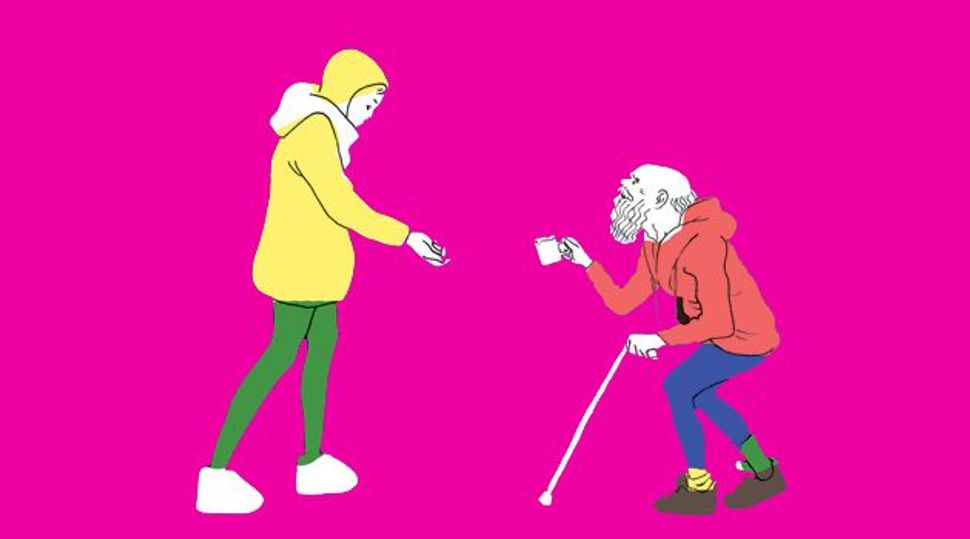 I don’t give money to panhandlers, ever.

I suppose I developed this point of view from following the money: In the mid-1990s, I offered a ride home to a woman and her two children who I saw panhandling on a busy median in the pouring rain. At the rundown motel where they lived, I met the woman’s boyfriend, who explained to me — all while drinking a beer and cursing at the woman’s son — that keeping both kids out of school and on the corners produced maximum income. A few years later, a young woman told me a convincing story while I pumped gas about how her boyfriend had abandoned her; all she wanted, she said, was bus fare to get back to her mom in West Texas. I asked for her mom’s contact information, then handed her money. I called the mother. Her phone number turned out to be real, but her daughter’s tale was not: She was a longtime drug addict who was not interested in home or help.

In both cases, panhandling was merely a bandage for much deeper problems.

Many of us in Dallas work to address those problems. In 2004, when I was mayor of the city, the city council decided to do something dramatic to curb chronic homelessness. We began by inviting our homeless citizens to talk to us. More than two hundred people came to city hall one afternoon and described a fantasy solution: a clean, safe place open 24 hours a day, every day, where they could eat; shower; sleep; do laundry; lock up valuables; go on the internet; and obtain drug and alcohol abuse counseling, mental health services, job counseling and housing assistance.

We responded by putting the

money to build such a place — $23.8 million — on the ballot the following year as a one-item bond program. After a two-year struggle over where to build it, The Bridge opened in 2008. It sees approximately 1,200 adults each day; more than 1,000 have been placed in employment since the doors opened and the same number have moved to permanent housing. Mike Rawlings, the man I appointed as Homeless Czar, is now our mayor and remains dedicated to the issue. And I do my part to help The Bridge on an ongoing basis by serving on the board of The Baron and Blue Foundation, which has given $4.6 million in grants to dozens of local homeless agencies, including The Bridge.

But my views about panhandling remain unwavering (despite criticism from my teenage son when we are stopped at traffic lights). When I was mayor, we instituted a raft of panhandling, shopping cart, loitering, sleeping and feeding restrictions citywide that did not endear us to homeless advocates. In fact, those ordinances caused Dallas to rise from the 15th position on the annual National Coalition for the Homeless “Meanest Cities List” in 2004 to sixth during my tenure, and we remained there until the organization suspended the list in 2010.

No city has solved the problem of homelessness, but the solution is not handing someone $5 through your car window. Mail the money to The Salvation Army instead. They will put it to good use.

Laura Miller was mayor of Dallas from 2002 to 2007. She is Director of Projects, Texas, for Seattle-based Summit Power Group, which is developing a coal gasification power plant that will capture 90% of its carbon dioxide in West Texas.

Handouts Are a Bandage on Society’s Woes