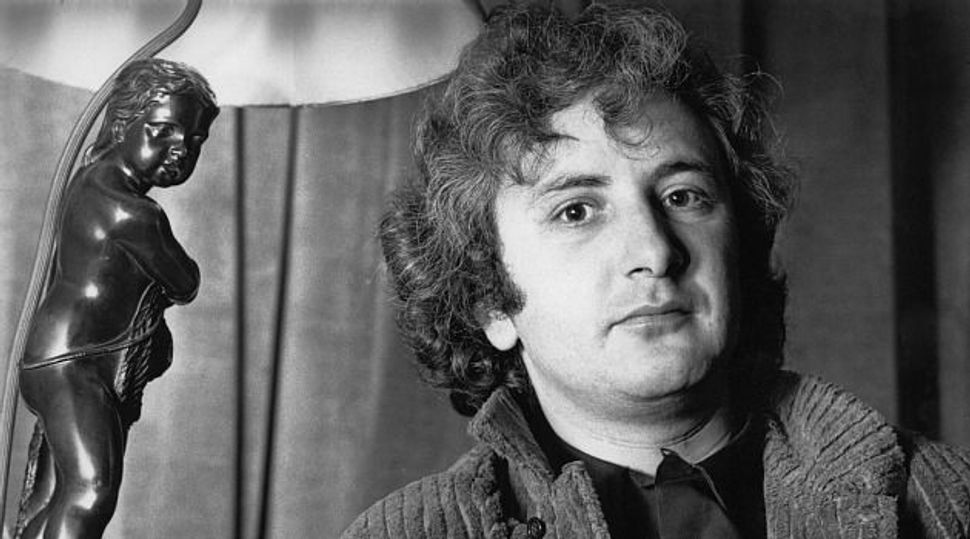 Flamboyant British film director Michael Winner, best known for the hit “Death Wish” series in the 1970s and 80s, died at his London home on Monday. He was 77. In a statement released to the media, his wife Geraldine said: “A light has gone out in my life.”

Winner, who reinvented himself in recent years as an outspoken restaurant critic in the Sunday Times, had been ill for some time, and revealed last summer that specialists had given him 18 months to live due to heart and liver problems.

He said in a later interview that he had considered going to the Dignitas assisted-dying clinic in Switzerland.

Winner’s movie career spanned more than 40 years and included more than 30 feature films, including the successful Death Wish series starring Charles Bronson as a vigilante out to avenge family murders.

His big screen success was overshadowed by a divisive image in Britain as an ostentatious bon vivant who did nothing to hide his wealth.

Winner was born to Jewish parents in London, BBC News reported (http://www.bbc.co.uk/news/entertainment-arts-21123532 ). His mother was Polish and his father Russian. In the past, Winner was vocal about his “love-hate relationship” with his mother. After his father’s death at the age of 65, his mother, a chronic gambler, burned through most of Winner’s inheritance. According to the Telegraph (http://www.telegraph.co.uk/news/obituaries/culture-obituaries/film-obituaries/9816044/Michael-Winner.html) , Winner recalled that she threw a poker party during his bar-mitzvah, leaving him to answer the door and take guest’s coats.

In a film career which spanned more than 50 years, he worked with some of the biggest stars in Hollywood, including Marlon Brando, Robert Mitchum and Faye Dunaway.

He later reinvented himself as a restaurant critic, writing about food in his typically flamboyant style in his Winner’s Dinners column for the Sunday Times. He was the author of several books, including Winner’s Dinners: The Good the Bad and the Unspeakable (1999); The Fat Pig Diet (2007); Winner Takes All: A Life of Sorts (2004); and most recently, Michael Winner’s Hymie Joke Book (2012), a collection of Jewish jokes.

Many in the UK and United States criticized the book for being tasteless and perpetuating old stereotypes. 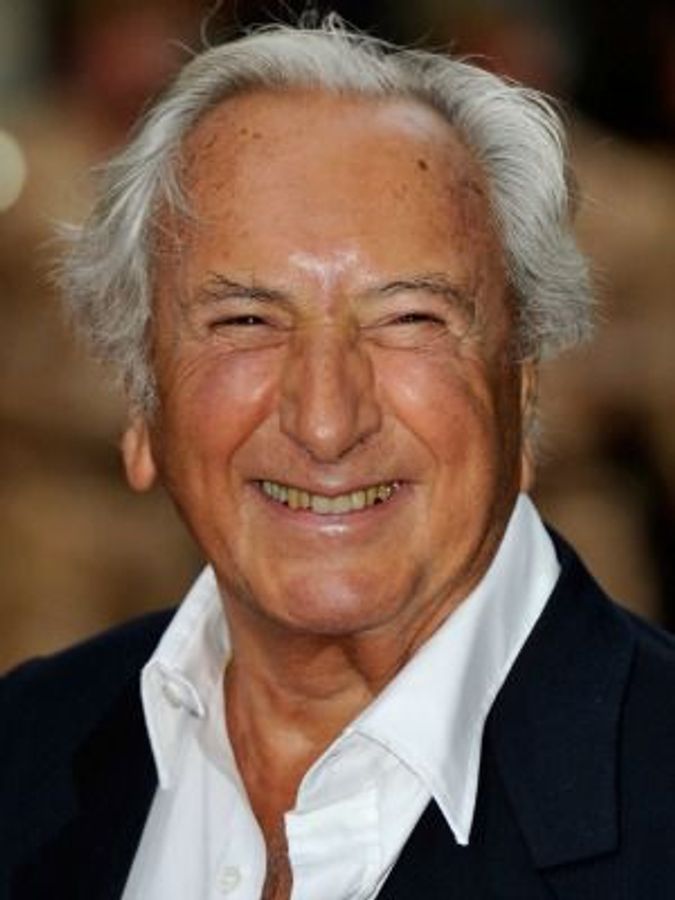 In an article in the San Diego Jewish World (http://www.sdjewishworld.com/2012/10/09/hymie-joke-book-is-insulting-tasteless/) , editor Danny Bloom wrote: “ [Winner’s] new book is what I consider to be a tasteless collection of old and stale — and often tasteless — Jewish jokes. Some of them are funny, yes. But the main character in all the jokes is a bloke named ‘Hymie.’ I guess Mr. Winner never heard of Jesse Jackson’s unfortunate ‘hymietown’ remark a few years ago that landed Jackson in hot water.”

“I found many of the jokes in this collection tedious or vulgar. At their sexiest, good Jewish jokes are merely suggestive,” Jonathan Mirsky added in a review for the Spectator (http://www.spectator.co.uk/books/8755991/all-in-the-telling/) .

But Michael Winner disagreed. Writing about the book in the Daily Mail’s Mail Online (http://www.dailymail.co.uk/home/books/article-2213810/Michael-Winners-Hymie-Joke-Book-Jewish-humour.html) in October, Winner said: “Those who suffer persecution or deprivation in their lives make jokes of their situation – and the Jews have always had a wonderful world-weary way of using put downs.”

Winner, whose appearance in adverts for motor insurance coined the catchphrase “Calm down dear, it’s only a commercial”, also founded and funded the Police Memorial Trust following the murder of WPC Yvonne Fletcher outside the Libyan embassy in London in 1984.