UNESCO Saves Humor From Itself 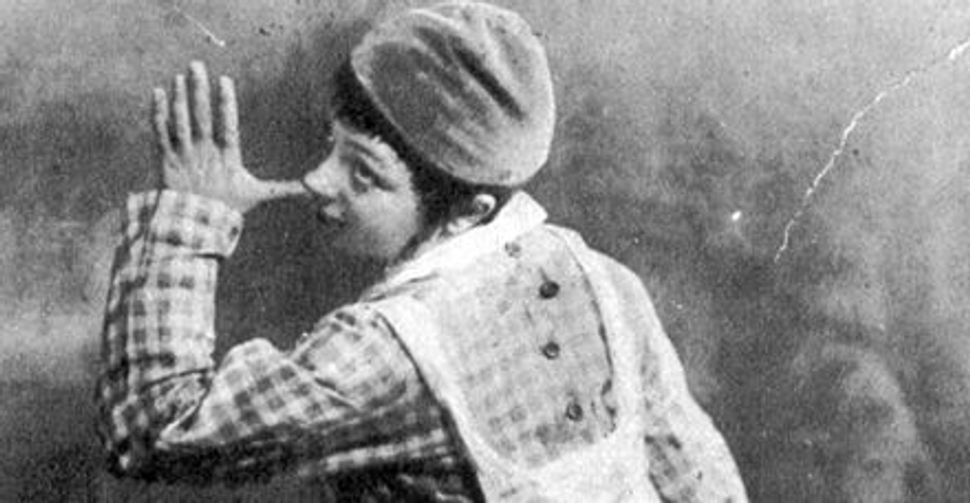 After a long process, UNESCO has declared Jewish jokes as World Heritage Treasures. This follows a similar decision by the United Nations Educational Scientific and Cultural Organization to protect Irish jokes for posterity. 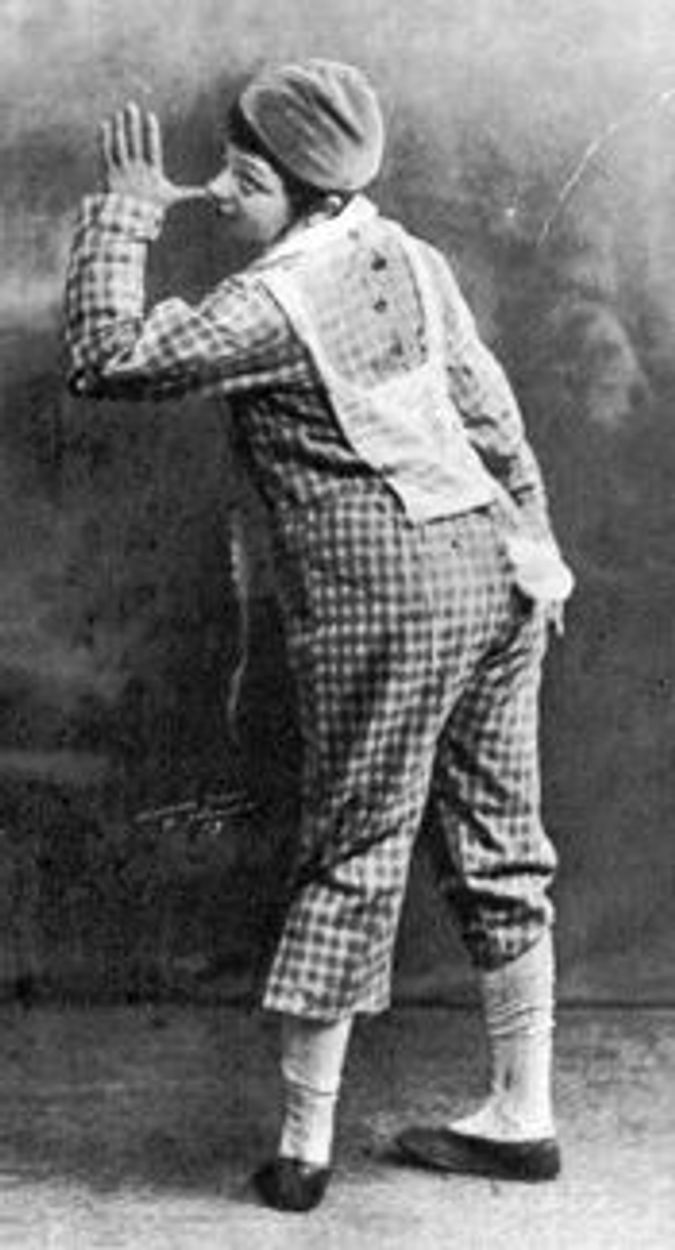 Illegal Until 1952: This Jewish pose was so funny it was banned by law until legalized by the Strepthorn Act. Image by backward association

UNESCO representative Sven Svensson told the Backward that the intention is to “preserve ancient structures for the benefit of future generations… contemporary humor should not be held back by a bunch of kvetching schmucks.”

Svensson thanked the Andrew and Charlene Seagram Philanthropies for spending the time and money to identify and commemorate these fossil structures. Concurrent with the UNESCO announcement, the Foundation released its latest report, a $43 million study of the feasibility of getting Jeff Koons to build a private museum for the jokes. The museum’s centerpiece would be the very last item of Jewish kitsch, a purple velour yarmulke from Lenny Berkowitz’s bar mitzvah.

“Apparently, it was made into a small tea cozy, with the words ‘Oy Tea!’ stitched into it,” said a foundation representative, snorting with laughter at the clever use of “oy.”

The exact Sites of Specific Amusement will be announced later this year. Meanwhile, the UN group will consider special protection for blonde jokes and mother-in-law jokes.

UNESCO Saves Humor From Itself