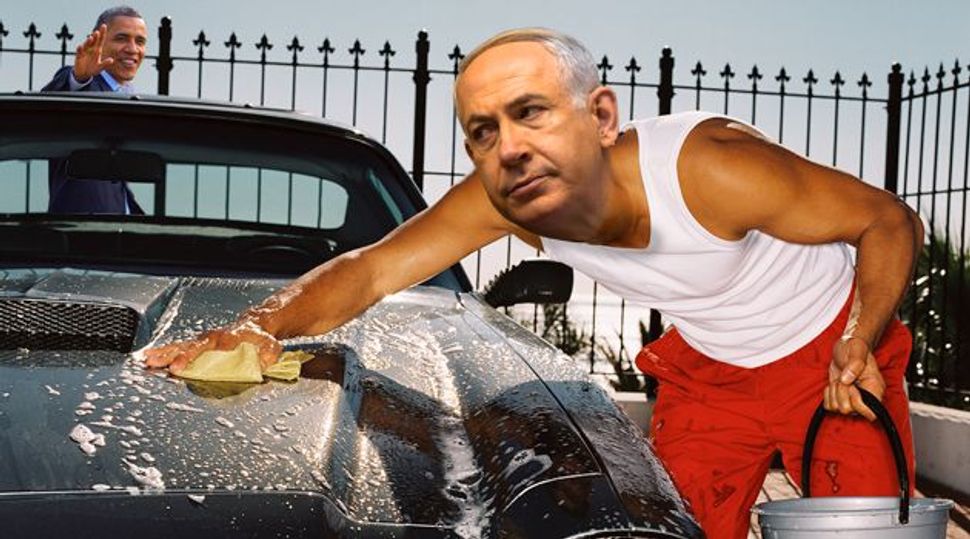 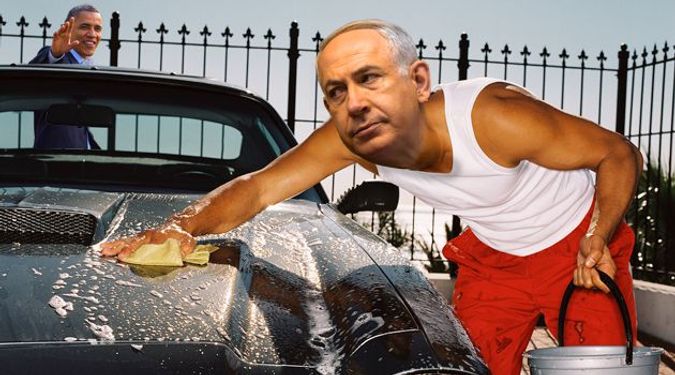 The Daily Backward is the Forward’s satirical Purim counterpart. Enjoy!

After weeks of political maneuvering, Israeli Prime Minister Benjamin Netanyahu has managed to overcome ideological differences and unite a new governing coalition behind a shared commitment to what coalition documents call “being in on the action.”

“We can focus on the things that divide us, like the peace process,” said Netanyahu at a press conference announcing the coalition agreement, barely a week before the visit of U.S. President Barack Obama. “Or we can turn our attention to the things that unite us, like a love of fancy offices, chauffeured cars and chances to be on television.”

Tzipi Livni, whose Hatnuah party campaigned almost entirely on its desire for a two-state solution, said that entering a coalition with little hope of restarting peace negotiations was perfectly consistent with her platform. “My constituents put their faith in my experience, and my experience has taught me that being part of the opposition is just terrible,” Livni explained to reporters.

New political superstar Yair Lapid concurred with Livni, stating that although he had given in on promises to back peace and gay marriage, “You have to weigh those sacrifices against what we’ve gained — namely, some pretty incredible views of the Israel Museum and the chance to hang out with Clooney at Davos.”

Meanwhile, Labor supremo Shelly Yachimovich said that by remaining in opposition, her party was sticking to its principles of not being in charge of anything. “For the past 12 years, our constituents have been able to vote for us in the confidence that we will not have to run so much as an ice cream stand,” Yachimovich told the Backward. “Today we reaffirm that promise.”