For D.A. Mishani’s Hero, Police Work Is a Dull Gig 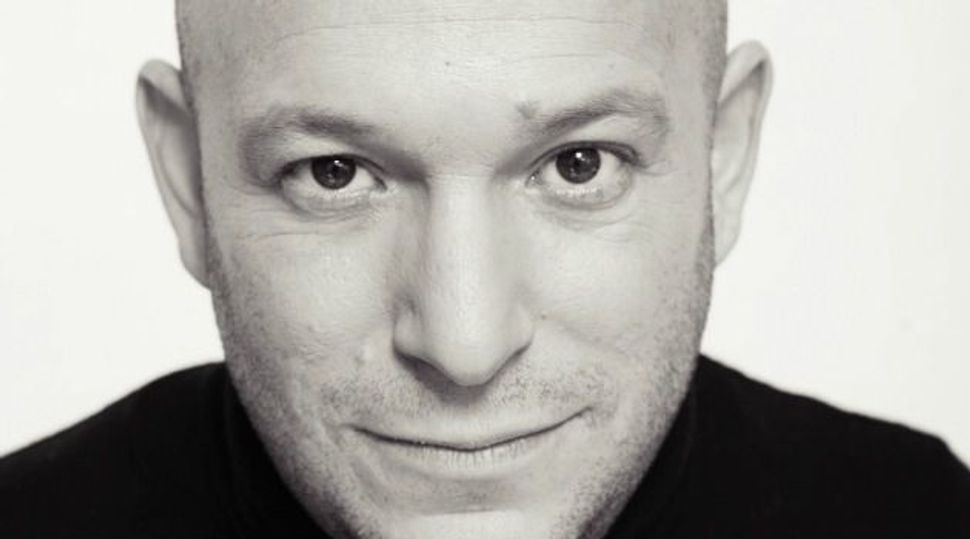 Literary Debut: D.A. Mishani?s first novel is about a detective in Israel. Image by Yanai Yechieli

According to his author bio, D.A. Mishani (those are his initials, not his job title) is an editor of Israeli fiction and crime literature at an Israeli publishing company. He is also “a literary scholar specializing in the history of detective literature.”

That sets the bar pretty high for “The Missing File,” his debut novel. Unfortunately, Mishani doesn’t clear the bar; in fact, he barely manages the limbo.

Detective Avraham Avraham responds dismissively when Hannah Sharabi reports that her son, Ofer is missing, asking if she knows “why there are no crime novels in Hebrew.” When she says she doesn’t, Avraham claims it’s “because we don’t have crimes… we don’t have serial killers; we don’t have kidnappings; and there aren’t many rapists attacking women on the streets.”

The question of why there are so few crime novels in Israel is one the detective asks repeatedly. Being a cop in the Tel Aviv suburbs apparently is a boring job. Avraham sends Hannah home with the assurance that her son will likely return on his own. But of course he doesn’t, and the investigation that follows is at the heart of this book.

But it is a flawed investigation, and Avraham is a flawed protagonist. He is hapless, insecure and so friendless that he spends his birthday alone. He loses control of his own investigation — a colleague and rival secures the confession — and certainly does not seem to be the most likely protagonist for what is projected to be a series of mysteries.

One can make a case for an anti-hero detective, but Avraham’s lack of endearing qualities is only the tip of the proverbial iceberg that left me cold. Mishani tries to misdirect the reader, but little is subtle about his attempted sleight of hand. Spoiler alert: Mishani works very hard to make it appear as though a neighbor, high school English teacher Ze’ev, is responsible for the disappearance.

We meet him at the beginning of the second chapter, when he comes home from school and already “knows why the police cars are there.” How could he know unless he is involved? Why is he so eager to help in the investigation, to be interviewed by the lead detective? Why does he call the police from a public phone and give false information about sighting the missing boy’s body? Why does he write letters to the missing boy’s parents claiming to be their son, and leave them in their mailbox?

He’d tutored the boy, but Ofer abruptly quit working with him. Was there a sexual problem? Is he a psycho who will match wits with the lead detective? Hardly. The explanation, which comes toward the end of the book, is that Ze’ev, a would-be novelist, wanted to write from the perspective of the victim. This was all research.

This implausible explanation made me feel foolish for buying into this (and I confess I did) in the first place. There are other contrivances, so when someone does finally confess to the crime, the confession seems disconnected from anything we have learned previously.

The cops (not Avraham) wring a confession out of Ofer’s father, Raphael, but Avraham ultimately learns that the confession makes no sense. So, does he correct the errors? The book ends, “To be continued.”

Really? A cliffhanger at the end of a book? Will Avraham wake up and discover that it was all a dream? I hope I will.

Curt Schleier is a freelance writer and critic who teaches business writing to corporate executives.

For D.A. Mishani’s Hero, Police Work Is a Dull Gig