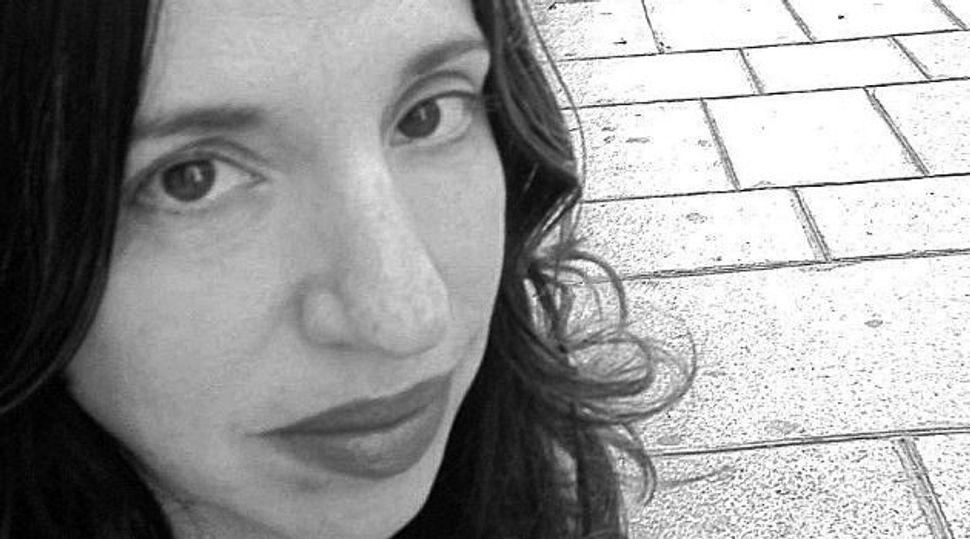 In the current literary environment — conservative by inclination, market-driven by intention — it’s often hard to see the true accomplishment of a work of fiction through the buzz and packaging that surrounds it. The book is a product targeted toward a pre-existing class of reader. “Good” no longer means an artful synthesis of form and meaning, of style and substance, of truth and beauty; “good” means the book has fulfilled the expectations of the genre it was intended to embody, and thus can be sold to readers who want that genre without challenging or disappointing them. This applies as much to “serious” literature as it does to low forms, like romance or sci-fi or vampire lit.

And the most serious of literature — that which wholly engages with the way words can be used to evoke and inform our fractious, often alienated, experiences of the world; that which asserts an unyielding individuality or acknowledges and explores the limits of what a story can do; that which, in short, is capable of giving the reader a singular, meaningful reading experience — is simply dismissed as “experimental,” meaning, in this case, complicated, unmarketable, pandering to no specific block of consumers.

Steinberg is one of the best fiction writers in America today. She writes only short stories, and over the course of three slim collections, she has developed a style that’s so full of swagger, neurosis and hurt that you almost don’t realize how accomplished she is at leading you through her fictional universe, or how complete that universe is.

As with Steinberg’s previous work, the stories in her new book, “Spectacle,” are primarily first-person narrations delivered by an unnamed author stand-in, the facts of whose life remain consistent from story to story. In this way, as well as in the elliptical, fragmented structures she often uses, and the reliance on voice to squeeze meaning from the words, and her fidelity to the short story, Steinberg owes a debt to Grace Paley (another Jewish woman, whose work would be relegated to the “experimental” ghetto if she tried to do today what she did in the 1960s, ‘70s and ‘80s).

Steinberg and Paley are after similar things. There’s a strain of feminism running through their work. But if Paley’s feminism was the enlightened hopeful sort embodied by her urban Jewish generation, Steinberg’s is darker and more conscious of all the things empowerment is incapable of solving.

She’s like Paley’s nihilistic, abandoned granddaughter, left to fend for herself in the bombed-out ruins of a culture in which women have been told they can be, and do, anything they want but don’t feel like this is necessarily true.

Steinberg’s narrator is from one of the tough parts of Baltimore. Her mother left when she was young, and she was raised (if you can call it that) by her rough-and-tumble father, who taught her (for better or worse) how to think like a man and act like a woman. She’s got a brother with whom she sometimes gets along. She’s not afraid of her sexual power, but knows full well how much trouble it can get her into.

In each of the stories, we see one or more aspects of how this narrator grapples with the relationship between her circumstances and her ability to control them. And the events presented in the stories reappear with nothing changed but the meaning they hold. The narrator is pressured into pulling the plug on her dying father; her college friend dies in a plane crash. She gets drunk. She has sex with someone she doesn’t like, or someone she does like but pretends not to, or someone she’s pretty sure doesn’t like her.

“Spectacle” builds on themes and motifs that have been lurking in Steinberg’s previous volumes — bad fathers, bad boyfriends, the struggle for power between the sexes — but it distills these themes and motifs into perfect little missives from the desperate urban end zone of American society.

In the first story, “Superstar,” the narrator revels in her ability to manipulate men by playing the role of the victimized woman while fretting over the fact that sometimes this leads to her victimizing herself. This idea reappears in the final story, “Universal,” but this time the narrator is actually being victimized — her brother and his friends sexually humiliate her, and then she begins a sexual relationship with one of the friends — and instead of playing the role of the victim, she does just the opposite.

“Spectacle” is like a diamond-hard switchblade in the hands of a master street fighter. Each story slices forth with quick precision. You keep thinking: “Wow, that was electric and scary and brave of her. There’s no way she’ll be able to top it.” And then she does. Which is the sign of great writing, experimental or not. In fact, the most experimental thing about Susan Steinberg is that she knows how very much a story can say about being alive, right now, right here, and she knows how to trick her words into saying it.

Joshua Furst is the author of ‘The Sabotage Café’ (Knopf, 2007). He is a frequent contributor to the Forward.