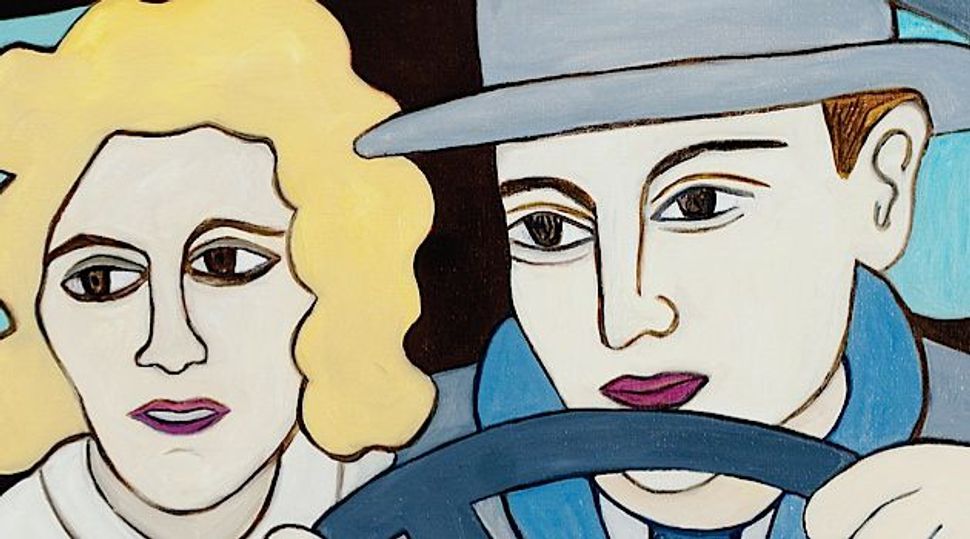 As an old joke goes, there are three types of people in the world: schlemiel, the guy who will spill the soup; schlimazel, the one whose lap the soup will get spilt on, and the nudnik, who asks, “What kind of a soup is this?” When avant-garde poet and thinker Charles Bernstein, in his composition “Talk To Me,” writes “Talking to other people is OK but / really I only want to hear the dialog / that I create myself. / That’s the problem with poetry: I want other voices / but I want them always to be /// My own voice,” it seems to me that he’s channeling the trio of classic Yiddish archetypes all at the same time — In a good way, metaphysically speaking. Bernstein’s poetry has a dialogical, polymorphous and playful nature: Instead of spoon-feeding his readers bits of transcendence, he spills the whole bowl, and it is funny, and hot, and painful, and above all, a self-inquisitive process.

Co-founder of American avant-garde’s singularly impactful magazine L=A=N=G=U=A=G=E, Bernstein once summarized his poetic stance this way: “Against the priestly function of poet or poetry I propose comic and bathetic, the awkward and railing.” Three decades of Bernstein’s writing life were recently gathered in “All the Whiskey in Heaven: Selected Poems.” “Recalculating,” however, is Bernstein’s first collection of actual new poetry in seven years. The collection is vast in its scope, and in many ways it’s a culmination of the ideas the poet’s dealt with throughout his writing career — questions of language and reality, poetic tradition and popular culture, philosophy and clowning, writing and performance. Emotionally, too, the range surges from lightweight slapstick to unbearable tragedy. And here more than ever, the poet engages with his Jewishness. 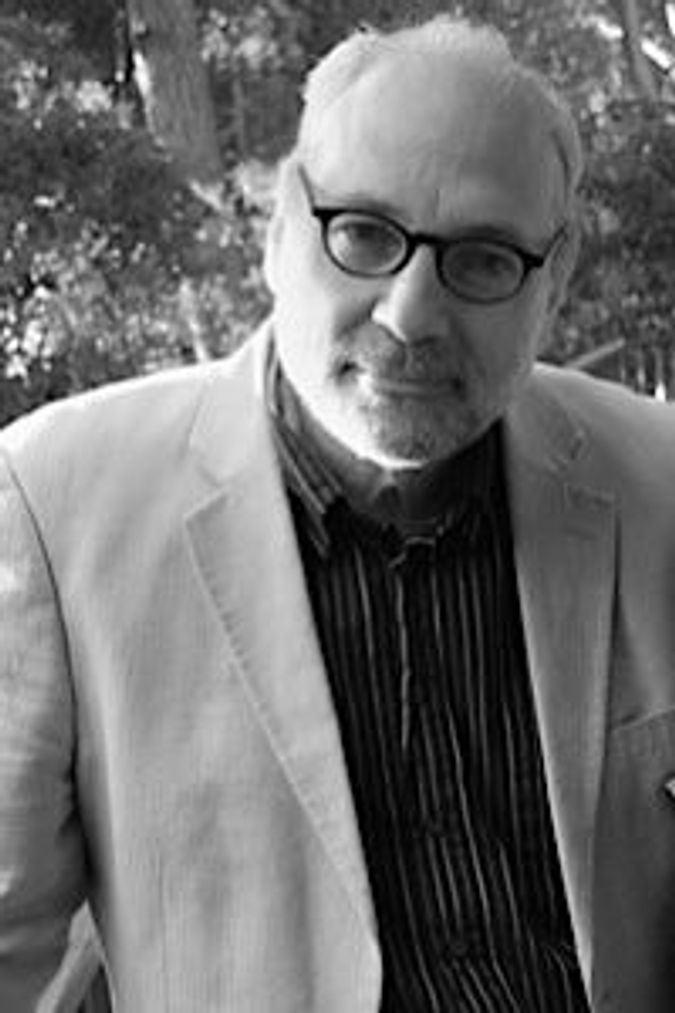 In the poem “Unready, Unwilling, Unable,” Bernstein writes “I am a Jewish man trapped / in the body of a Jewish man,” which at the first glance, comes across as a quip. Yet, juxtapose this against the “Radical Politics and Secular Jewish Culture” essay from a number of years back where he defines chosenness: “… doesn’t mean you get to choose: you’ve been chosen and you can fight it, deny it, explain it away, or accept it, but none of that changes if not the historic, then the psychiatric insistence (not to say intrusiveness) of Jewishness.” One might just get a feeling that the quip isn’t merely there for a laugh. But this isn’t about self-loathing — it certainly ain’t your grandmother’s self-loathing — for Bernstein’s is a wrought but not unhappy definition that hints at some larger stakes.

“I was on my third scotch and Maalox / when the phone rang. It was Veronica / again” opens the poem “Stupid Men, Smart Choices,” a virtuoso remake of a pulp fiction narrative, which soon enough swerves where no pulp fictions go: “She’d fallen / again, this time so hard and so fast / she felt she had been clobbered / by an Acela running amuck / on the slow track from Boston to / Gloucester.” The poem is a tour through literary traditions and mindsets, a witty, enjoyable play of overlaying voices and ideas. Yet underneath it all, there runs a current of a very serious concern: the fear of being locked into an unbearable predicament — set by inherited ideas, behavior patterns and enough self-awareness to not only recognize it, but even equate it with something more mysterious and irrational, like fate or quintessence of being a human. Could this be originating in the same place as the sense of being trapped inside one’s historical and psychiatric Jewishness?

“Recalculating” is an immense book, hitting the extremes — of slapstick and tragedy, wisdom and buffoonery. The book’s accomplishment, ultimately, is its constant attempt to expand what it is in us that is affected by poetry. “Good poets make analogies; great poets make analogies between analogies,” as Bernstein himself put it. It isn’t merely the mind or imagination, not the preconceived ideas versus vertigo of contexts. It is always something further, deeper in — or as it were, out — an orchestral blast of meaning; the spontaneous delight of a lifted burden; a clarification or a clearing through a distraction; a hope amid the awkward, woeful predicament. And this is the method the poet the reaches toward in the culminating stanza of his poem “Jew”: “The scholar cannot understand an unusual diacritic mark over a word in the text he is studying and ponders on it several days before asking a Jew. ‘It means nothing,’ says the Jew, blowing a speck of dust off the page.”

Jake Marmer is the author of “Jazz Talmud” (Sheep Meadow Press, 2012) and a frequent contributor to the Forward.