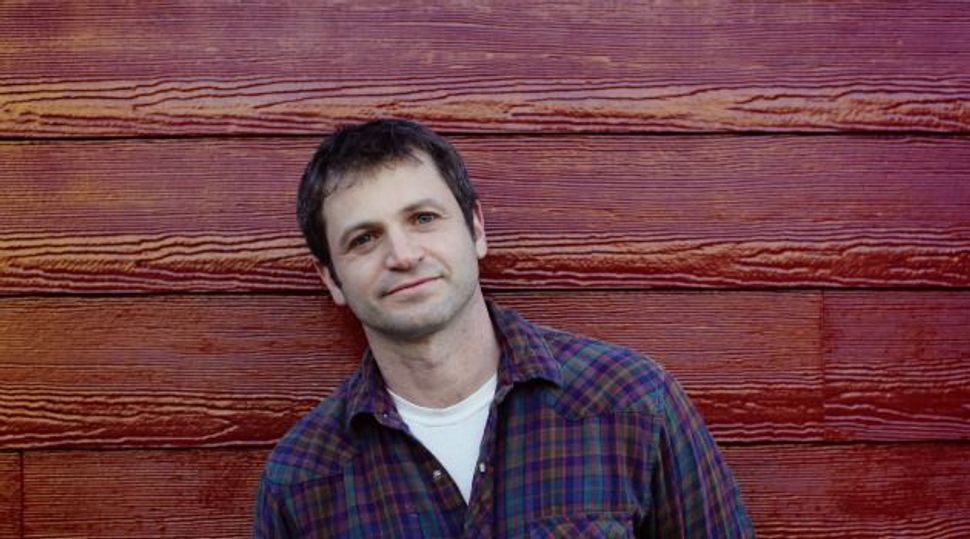 Every seasoned author has overarching themes that he or she explores, to success or failure, across a series of books. Mediocrity and defeat — twin afflictions that beset the narrators in Peter Orner’s mournful and moving fiction — are worthy companions, but are best served in brief doses. Fortunately, following his ambitious 2011 novel, “Love and Shame and Love,” a 440-page stare at the lost dreams and unrequited loves of three generations of American Jewish men, Orner has returned to his bailiwick: penning intense and evocative short stories. The fraught and fleeting tales in his new collection, “Last Car Over the Sagamore Bridge,” will successively haunt readers without emotionally exhausting them.

Told primarily in beaten male voices, these beautifully wrought tales — many of them linked — balance those in his celebrated 2001 debut collection, “Esther Stories.” That book offered a tender look at the lives of women frustrated by their constricted lot and by social mores preceding feminist Betty Friedan’s 1963 treatise, “The Feminine Mystique.” Recalling the past from the perspective of men, Orner’s new book revisits, among other characters, a limited trio from “Love and Shame and Love”: Seymour Popper, his son Philip and Philip’s son Alexander. But here, the three represent more than their respective flaws — cluelessness, coldness and cowardice — that defined them in the epic novel. The Poppers become more illuminated and complex when presented in bite-sized morsels.

Embodying the G.I. Generation, the Baby Boomers and Generation X, respectively, the Poppers achieve three-dimensional status to varying degrees. In the novel, Seymour is the most recognizably real character, flooding his wife with aggressively demanding love letters, stating, “You don’t tell me what I want to hear.” But Philip and Alexander feel flatter. Limned as an emotional void, Philip registers with his family as “an echo.” And Alexander flees from his inadequacy into a writer’s inner world. Later, as an adult, he conjures up a dead uncle, a con artist, to assure him: “The lies you tell are the only things that stay.”

Orner’s new book gives these men — likable or not — more flesh. Deftly, it reveals the frailty behind their fumbled stabs at existence: their hamstrung attempts at marriage, career and fatherhood. Orner’s male characters — Poppers, or not — lack positive self-talk, as life coaches put it. Many can’t muster even a baseline effort to intervene in their own lives. (Given their analytic natures, some realize this. Still, their inclination to fall short takes shape early on.) “Instinctively, we seemed to get it that our role was not to understand, or even console, but, in the spirit of funerals, to act,” one nameless male narrator says of a drowning that occurred when he and his friends were 13 years old. “So we stood there and looked at our shoes.”

While Orner’s men embrace fantasy, his women are more stoic. When, at 39, Seymour Popper finally volunteers for adventure, serving in the Navy during World War II and effectively abandoning his family for two years, his wife has affairs — but she never deserts him. “I almost left Seymour,” Bernice tells a friend decades later, “Isn’t that funny to think of now? I almost packed up the children and left and ran away with Sid. Hours and hours we’d talk about it. But he wasn’t there to leave. How could I leave him if he wasn’t there to leave?”

In the tradition of short story genius Grace Paley — but without her hope, or her ebullience — many of Orner’s women stay fixed in place, as their men disappointingly orbit in larger or smaller circles around them. Partly, that’s a function of era: both authors have treated the years before the female option to flee became widely acceptable. But like Paley’s heroines, Orner’s women take their own measure, and then they accept the results.

If Orner’s men think more grandly about the scope of their lives, they don’t know how to cope, as partner or parent. Seymour, who returns home to work as a banker, bemoans his status, as if the war could have changed it: “When did I become so average?” Philip, an attorney, can’t relate to his wife, who ultimately divorces him in 1980. And the overeducated, under-employed and unwed Alexander — a floundering son of the present-day — looks to his preschool daughter for fathering guidance.

Their collective despair is summed up by an in-law, Walt Kaplan who, in the achingly told title story of “Last Car Over the Sagamore Bridge,” has to be prompted by his wife to pluck their infant daughter from the path of a hurricane. “I’m really asking you,” he says, in recalling the storm, “how is it possible that we aren’t in a permanent state of mourning?”

“I ironed you a shirt,” she responds. “It’s on the bathroom knob.”

Is this Orner’s reply to the ceaseless self-reflections of his lost men? Should it be ours? Whatever the truth, what leavens the anomie of his characters is the author’s invented idiom and the hard poetry of his prose. Embittered or not, his men are alive, and sometimes they feel it. “You want me to say, Hurrah! Hurrah! But I can’t, I won’t,” Walt grieves over his thriving child, even as she races the stairs, “because to save her once isn’t to save her, and still she thumps as if the world was something thumpable. As if it wasn’t silence on a fundamental level.”

For a wounded Walt, words by novelist E.M. Forster might point the way: “Only connect.” And in the end, in his unlovely way, he does, urging up the volume on his household’s zest and clamor: “Yap on, wife, yap on. Thump, daughter, thump. Louder, Orangutan, louder. I can’t hear you.”

Susan Comninos is a frequent contributor to the Forward.