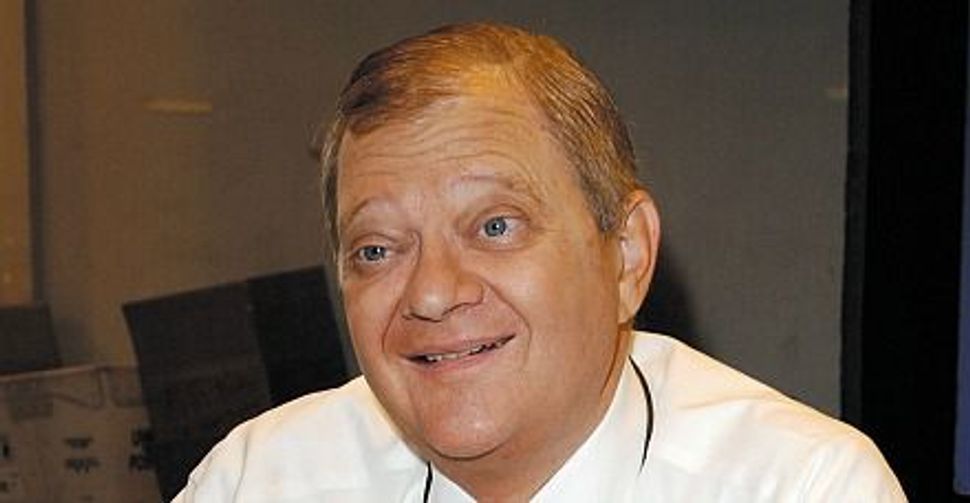 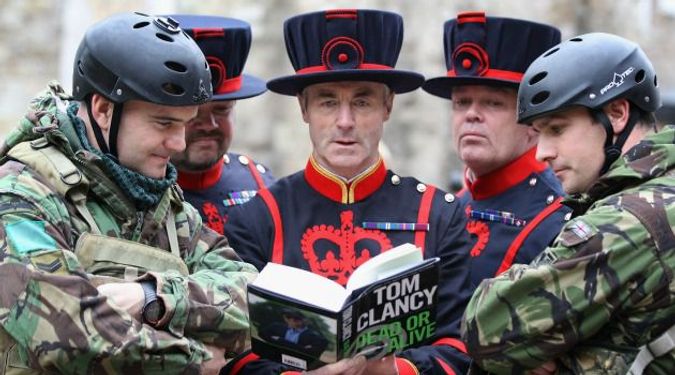 Tom Clancy, the author of bestselling techno-thrillers who died on October 1, was called the “novelist with the biggest ideological clout currently active” in a 2002 article by British writer John Sutherland. If this is still true, Jewish readers and others may have cause for concern.

Clancy, whose books such as “The Hunt for Red October”; “Patriot Games” and “Rainbow Six” earned him many millions annually, was profiled by journalist Jeffrey Goldberg in a 1999 New York Times article which revealed: “Sometimes Clancy says things merely to prove his anti-P.C. bona fides, like when he uses the terms ‘Hebes’ and ‘’Chinks.’” 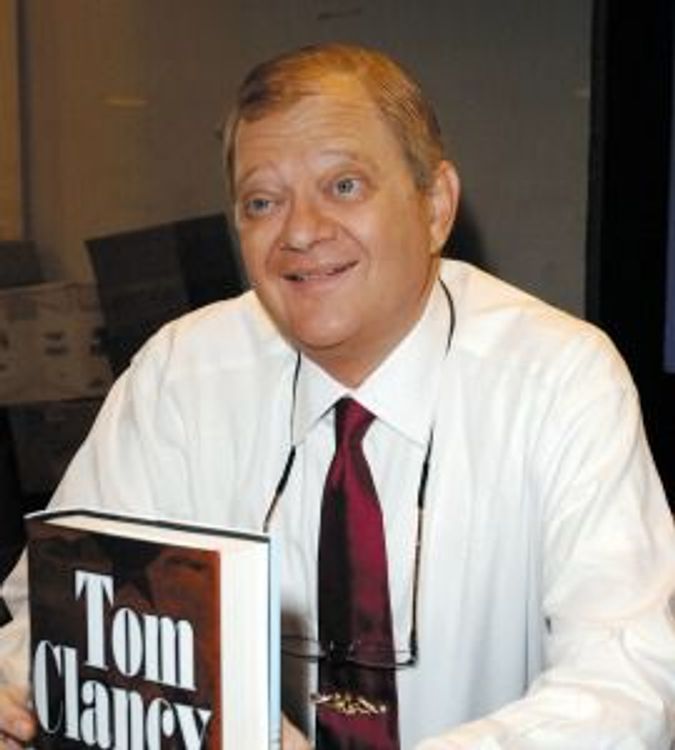 An equal-opportunity offender, Clancy was a gun-collector and NRA supporter, telling Goldberg: “What these antigun screwballs want is a complete ban on weapons. The political left wants to impose its antigun esthetic on everyone else. If you’re a homosexual, you’re a hero to them. But if you like guns, you’re a nut.”

This aficionado of ethnic slurs and weaponry was born and raised in Baltimore, attended a Catholic high school and Loyola College, a Jesuit institution in Baltimore. There Clancy claimed he was inspired by “ethics”: “You’re taught to be accountable, to do the right things instead of the easy things.” This might explain the repeated rants against abortion in Clancy’s novels, which even became a major plot element in “The Bear and the Dragon” (2000) in which the Papal Nuncio to Beijing and a Chinese Baptist minister are slain, trying to stop Communist Chinese authorities from performing a forced late-term abortion.

Some Jewish readers may be bemused by Clancy’s similarly lurid, melodramatic descriptions of the State of Israel in some novels.

“The Sum of All Fears” (1991) posits that an Israeli nuclear weapon is commandeered by Palestinian terrorists. An Israeli policeman kills an Arab protestor because the policeman’s “adulterous ex-wife left him as a punishment from God because he was not measuring up to what a Jewish man should be,” as Wikipedia summarizes the character’s motivations.

Some Israeli women are highly sexualized temptresses in Clancy’s eyes, but also potential killers, as epitomized by Ayana Yacoby, an Israeli Army and Mossad fighter in his “Rainbow Six” series of video games. Wikipedia describes Ayana:

“Specialization in infiltration and intelligence gathering. Speaks fluent English and Arabic. Unmarried. Ayana is a master of the silent kill. Her training has prepared her for moving stealthily into hostile territory and neutralizing whatever threats may confront her. She is extremely intelligent with little tolerance for fools.”

For many armchair war enthusiasts – Clancy never actually served in the military or in espionage – vicarious violence a safe distance away is inextricably linked with eros. After the Pentagon allowed Clancy to drive an M1 tank, he reportedly exclaimed: “Sixty tons, 1,500 horsepower and a four-inch gun — that’s sex!”

Less sexy for readers was Clancy’s longtime habit of using ghost-writers for his books, including Grant Blackwood, Larry Bond, Peter Telep, Mark Greaney, long discussed online. Clancy once declared, “Writers’ block is just an official term for being lazy and the way to get through it is work,” by which he apparently meant setting teams of ghostwriters to work.

Yet even Clancy’s ghostwritten efforts boast rave reviews on Amazon.com, with only a minority of complaints. This is also true of books which Clancy wrote himself, such as “The Hunt for Red October,” for which one Amazon.com commenter decried the “long pedantic discourses on weaponry lifted from the pages of ‘Jane’s’ and ‘Aviation Week,’” while another complained: “[Clancy] writes like someone who has never written before. His plot is clever, yet his writing is cluttered and slow. I felt like I was trying to read the instructions to program my VCR.”

Like Michael Crichton, a fellow promoter of the techno-thriller who wrote somewhat better prose, Clancy loathed ecologists, even inventing in “Rainbow Six” a small group of environmentalists seeking to destroy human life on earth to protect animals. With its mindset of scurrying to kill the bad guys before they kill us, Clancy’s mostly implausible fictional paranoia already seems as dated as the speeches of Senator Joseph McCarthy.