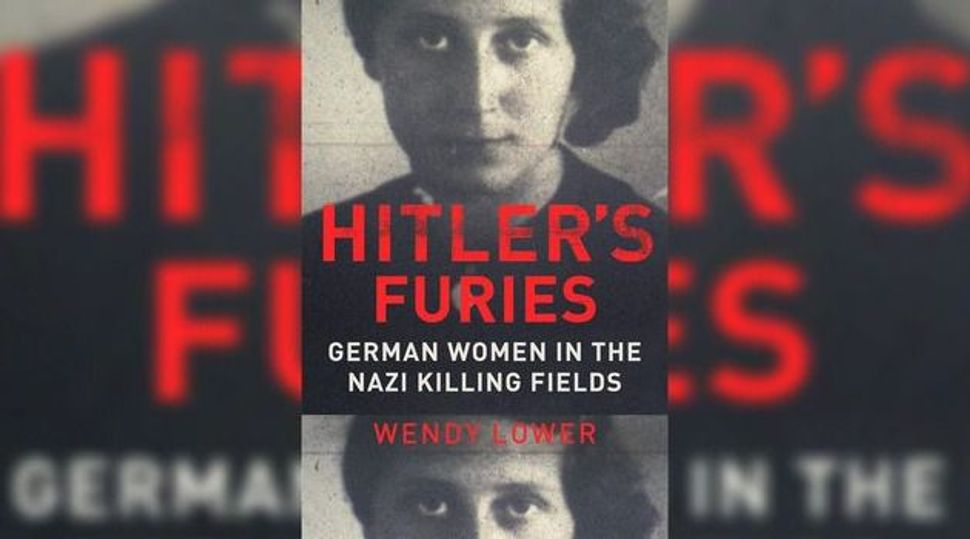 In her latest book, “Hitler’s Furies: German Women in the Nazi Killing Fields,” American historian Wendy Lower takes on an under-examined aspect of Holocaust scholarship: What role did ordinary women have in perpetrating the horrors of the Third Reich?

The book, for the most part, takes place not on actual killing fields, but in the administrative offices, villa balconies and hospital corridors of the Reich, the humdrum settings where regular Germans were living their lives and, by the by, plotting the extermination of Jews.

Lower — a professor at Claremont McKenna College; a consultant for the United States Holocaust Memorial Museum, in Washington, D.C., and a research associate at the Ludwig Maximilian University of Munich — stumbled upon this subject 20 years ago, when researching Nazi activities in Ukraine and other Eastern outposts of Nazi imperial rule. “Not much had been written about what had happened in Ukraine in the 1930s and 1940s,” she said in a phone interview. 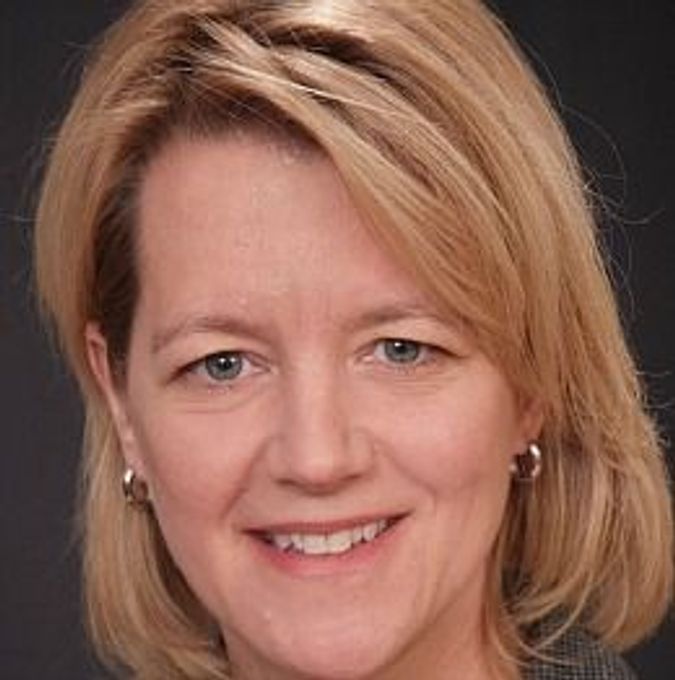 While combing through documentation of local massacres in Ukraine, Lower said, “I found lots of files about young German women who were stationed there, and I was surprised that they’d been part of the occupation force. I’d always thought it was a very military occupation.”

She began to study the “communities developed out of Hitler and Himmler’s imperial plans, their attempt to establish a utopia predicated on genocide and killing of non-Germans,” which perforce included women. Historians have already documented the women who worked as guards at such concentration camps as Ravensbrück and Birkenau, but Lower wanted to learn about “female involvement outside the camp system.”

“It was clear,” she said, “that this diverse mix of German women represented several activities: nurses, teachers, secretaries, welfare workers and wives of Nazi officials.”

She started to comb through records to get a sense of just how many women were dispatched to the Eastern occupied territories to aid in the Nazis’ total war.

“How many secretaries were assigned to a regional governor?” she would ask. “How many women were sent to each outpost?” “How many nurses were mobilized?” She also studied SS marriage applications and wartime birth records. “I was trying to put German women on the map of the killing fields,” she said.

The more she researched, the more shocking information she uncovered. “When I was reading testimony from one secretary, I was surprised by how callously she recounted life in the office and how she administered the Holocaust: Her boss had killed 11,000 Jews. What amazed me was how chummy they were, how he dictated letters to her just like any other boss. You can imagine the whole relationship in any modern office environment, the only difference being that they were organizing mass shootings. It became disturbingly obvious to me how instrumental women were in a way we’ve underappreciated and underestimated before.”

That theme runs throughout the book, reversing the common conception of German women not as victims but as perpetrators. Lower estimates that some 500,000 German women shared complicity for the Holocaust.

Lower ended up profiling 13 of these women, excluding countless others in the process. “I didn’t want to overwhelm the reader,” she said. “I wanted to put a human face on the story. I wanted people to understand how ordinary women were sucked into the movement, how they were transformed by the experience, and what happened to them after war.”

Pursuing women’s biographies through these three phases — prewar, war and postwar — proved surpassingly difficult, as well. Because the vast majority of “Hitler’s furies” had never been charged with a crime, they too often just eased back into ordinary life.

“Sometimes the person would just disappear,” Lower said. The Simon Wiesenthal Center’s archives had many testimonies by survivors denouncing women, but “Wiesenthal couldn’t find them,” she said. “They got married after the war and changed their names.” Many of the leads Lower herself followed ended with abruptly terminated phone calls and nasty letters.

Lower’s subjects came from the “Lost Generation” of German women, those who came of age in the wake of Germany’s crushing defeat in World War I. She gives particular attention to the ambitious girls hoping to escape their straitened rural or working-class upbringings, who saw opportunity in Nazism.

In all cases, they bore responsibility — almost always unpunished — for Nazi atrocities, either by euthanizing those deemed mentally or physically unfit or by deciding from behind a desk which Jews should die that day. Some of Lower’s furies also killed Jews directly — not because they were ordered to, but because they wanted to.

“Hitler’s Furies,” which is a finalist for the National Book Award, has its share of breathtaking brutality — most memorably for this reader, the woman who snatched a toddler from his mother and proceeded to smash the child’s head against a wall for sport — but Lower cautions against focusing on the more sensational episodes. “There’s been such a rush to relay those really horrific stories,” she said, “but my intention wasn’t to shock and horrify. I wanted to try to explain how ordinary women could commit such atrocities, and how they were transformed and instrumentalized in this way. I wanted to put the women in the machinery.

“There are disconnects in the historiography, and I hope my book will start to pull the story together. There’s a general consensus that the Third Reich was a modern state bureaucracy in the making. All these agencies were created and expanded exponentially to wage this total war. This story of the expanding Nazi state has been accepted, but what about its culture? Who are the people backing it? The women, the clerical personnel, are key operatives. It wasn’t just Eichmann.”

Laura Moser writes frequently about the arts for the Forward.