Unpacking Why and How People Donate 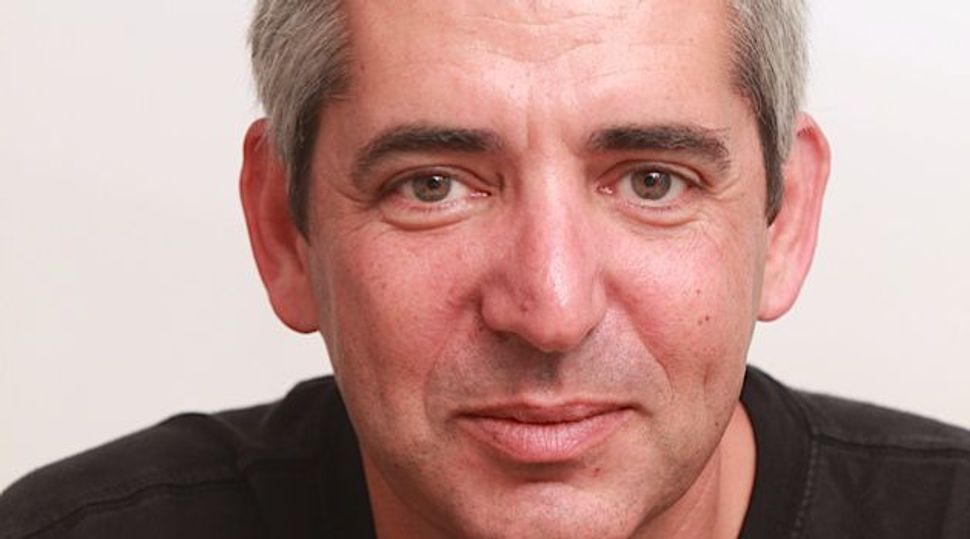 Human Nature: In ?The Why Axis,? Uri Gneezy quantifies idiosyncracies. Image by Courtesy of Ur Gneezy

We give money to causes that touch us personally — our alma maters, synagogues, the hospitals where we receive lifesaving care. As personal giving is a realm governed by sentiment and emotional attachment, the origins of why we donate may seem unpredictable or irrational.

Enter Uri Gneezy, a behavioral economist who uncovered the patterns of motivations for the decisions people make at work, in school and as donors in his new book, “The Why Axis.” Steven Levitt called the book — which Gneezy coauthored with economist John List — “the next ‘Freakonomics.’” (And in case Levitt’s name is unfamiliar, he wrote the original “Freakonomics.”) Gneezy and List look at the fight for equal pay for women, school performance among at risk kids, and charitable giving, examining how people are incentivized to change their own behavior.

Jewish charities and donors alike will probably be relieved to hear that they have an alternative to mailing out Hannukah-themed return address labels as an incentive to donate during the winter holiday giving season. Gneezy’s own Jewish heritage plays a role in his research — he credits his upbringing in that swaggering, competitive port city, Tel Aviv, with teaching him about behavioral economics and game theory firsthand. The Forward’s Amy Schiller talked with Gneezy about his ideas about giving.

Amy Schiller: Your book criticizes the anecdotal nature of fundraising strategies, which you feel rely more on unproven adages than empirical research. What has the response been from traditional fundraising experts?

Uri Gneezy: [In fundraising], there is a very strong belief that we’ve done certain things forever, and that these are the right things to do. But intuition only gets us so far. We need evidence.

The main reason for writing the book is we want to make business, charity and public policy more based on evidence. It takes a long time to change behavior. People are very interested in behavioral economics, until we turn our attention to their specific field. In your specific industry, you are much less willing to revise your beliefs. So what we tried to do in the book was to simply show what was more effective. Arguing can’t get you very far.

Your research focused mainly on direct mail strategies. How does your research apply to major gifts fundraising, which is by nature more personalized and idiosyncratic?

We focused on math-driven charity. When you deal with big donors, of course you have to take a more personalized approach. It’s impossible to get empirical data on that. But you still do research to determine what a donor will care about.

There are a few basic psychological elements: Instead of giving to an abstract cause, make a specific request. Help the donor identify with the people who will benefit. People give more to people who they relate to. You give based on what your charity reflects to you about yourself.

What tactics did you find surprisingly successful?

The “pay what you want” approach, where you can choose what you want to give or to pay for a product, knowing that a certain percentage will go to charity, was much more successful than simply naming a price and saying half would go to charity.

That tactic is very powerful. It says to the donor, “You have the control. You decide how much to pay. We, the organization, are exposing ourselves to risk.” The fact that you are not taking a paternalistic approach, not saying, “This is what you should do,” and instead giving them control, it makes the donors more inclined to give and to give more.

The same thing happened with “one and done” — the box to check to say, “Please don’t send me any more mail this year.” Many of the people didn’t circle it, but it reassured them that the organization wasn’t just after their name for the list, and that they could have some control over the relationship with the organization.

One of the case studies in your book concerns Brian Mullaney, co-founder of Smile Train [a nonprofit that trains doctors to correct cleft palates in the developing world]. Mullaney had a deeply personal motivation for his nonprofit work, namely his sister’s childhood illness, yet he was rigorously detached in evaluating the data on donor behavior. What is the balance between emotion and analysis in charitable giving?

Brian had a very emotional charity that he ran in a very businesslike way. Without the emotional component people will not give to charity. But how do you use the emotional side, how do you inspire the right kind of emotions? That requires some experience and research. Before you do anything on a big scale, run some tests and see what works best in getting the response you want.

What would you say to people who feel that fundraising is just a numbers game, that it’s all about the amount of activity and solicitations you perform and eventually you’ll reach your goal?

That’s the very wrong approach. From the data we collected, it’s not how you get people to give money.

It’s all about finding the right emotion, striking the right key. The game of numbers is a very uninformed game. You are fighting everything instead of targeting.

What would you say to major Jewish organizations like federations and synagogues that are struggling to raise the funds they need and that many people depend on?

Don’t only give the major donors attention. Get all your donors involved, make the guys that give $20 equally in charge. Ask your members what to do with the money, instead of dictating or having a private budget. Have a meeting to give people an opportunity to make suggestions, make it inclusive. We found that really useful.

Treat a donor like a customer, as opposed to someone you just need to get something from. Big donors get very personal treatment, the spirit is very inclusive. If you give everyone the same kind of power, they will be more inclined to trust you.

Philanthropy seems to be going in the direction you recommend, with donors becoming more data-driven in making decisions. Is that something you’ve observed, and do you support that trend?

You have to measure success, not show me someone who will tell me we were successful, but convince me the money is being used in in the right way. I focused on charities but it’s also true the other way around. If I give you money, I want to know how it’s being spent.

What do you say to a not-for-profit that says, “We took your advice and it’s not working for us — we’ve seen no increase in our donors either way, no meaningful increase in contributions, et cetera?”

Unpacking Why and How People Donate