Israel’s Most Beautiful — and Unforgettable — Redheads 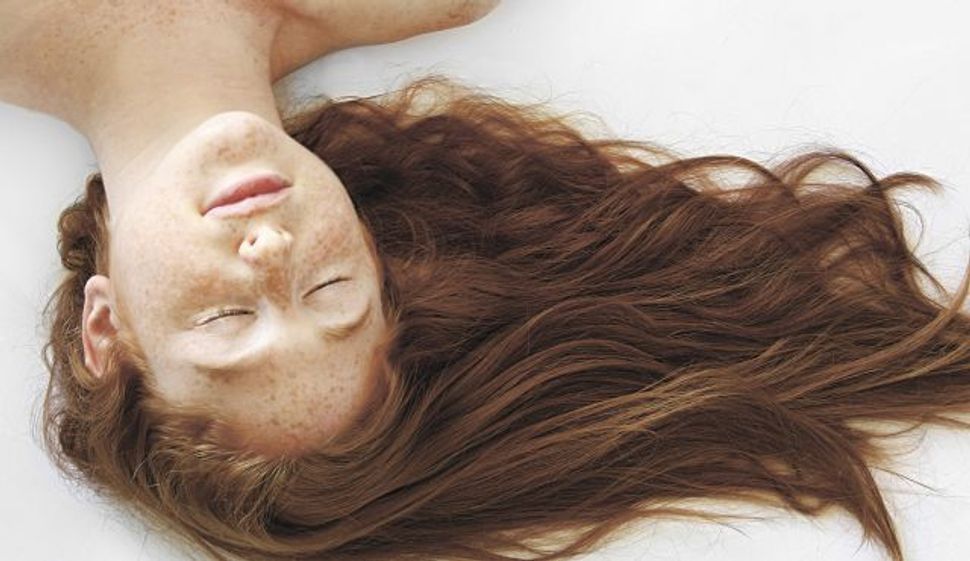 (Haaretz) — Back and forth, I run my eyes over each of these redheads − blue eyes, brown eyes, green-yellow eyes; and hair that is golden, orange, copper, flame-like, auburn fire, persimmon, reddish-brown − and I know that this is just one good idea. I know, too, that it is not unique, that it has already been carried out, but it’s good.

And I can’t stop looking. Only 1 to 2 percent of the world’s population are redheads ‏(those with two copies of a recessive gene on chromosome 16‏).

Nurit Benchetrit, now a graduate of the NB Haifa School of Design, asked redheads who live in Israel to let her take their picture for her final project. She photographed 150 of the hundreds who responded to the Facebook request. The project also appeared in book form and was on display during this year’s just-concluded [Tokyo Designers Week]‏(www.tdwa.com/en‏). 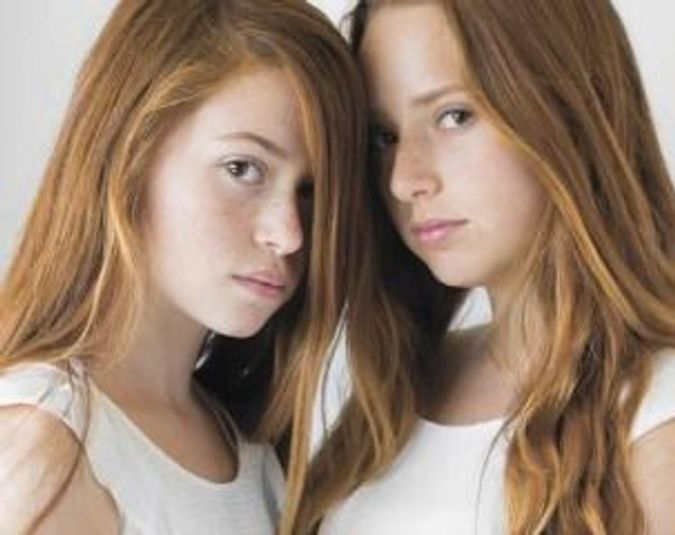 It’s an optimistic project, brimming with cheerfulness, good-hearted, unassuming. Sometimes that is what’s needed. Before turning to investigate anything at all.

Benchetrit photographed all the redheads in white shirts against a white background.

Even though the general impression is that there are more redheads in Israel − here under the blazing sun − than in other places; and though everyone knows, thanks to the children’s song that’s taught in preschool, that King David was a redhead, no research has been done to confirm this.

No count has been made to determine whether redheads account for 6 percent of the population here, as is usually thought to be the case in northern European communities. No count has been made because redheadedness is neither a limitation nor an handicap. It’s a beauty-related phenomenon.

It is readily apparent that Benchetrit does not covet that lush hair. There is no greed in her attitude toward her subjects; and this is especially apparent in the photos of the Botticelli- Titian- Klimt- and Modigliani-like girls who border − but just border − on the grammar of soap advertising ‏(such images are about purity and clear, shiny colors.‏)

Photographs of adolescent girls are always also bound up with relations of power, arousal and awareness ‏(both in the subject and in the photographer-gazer‏). This is because they are objects of a certain desire, represented in the way they are looked at − they are women, they are young and they are fiery red. But Benchetrit’s gaze sidesteps this.

Nothing in Benchetrit’s gaze bespeaks either pleasure-taking in oddness or circus-like exploitation. True, she is taking an interest precisely in those who cannot protect themselves against the sun here, whose protein production is different and are therefore prone to burns. But the photographs do not reflect an approach that takes pleasure in rarity or seem to be uneasy about the way in which a person’s being marked as “rare” impacts doubly on him: first as pursued, and then as exceptional. 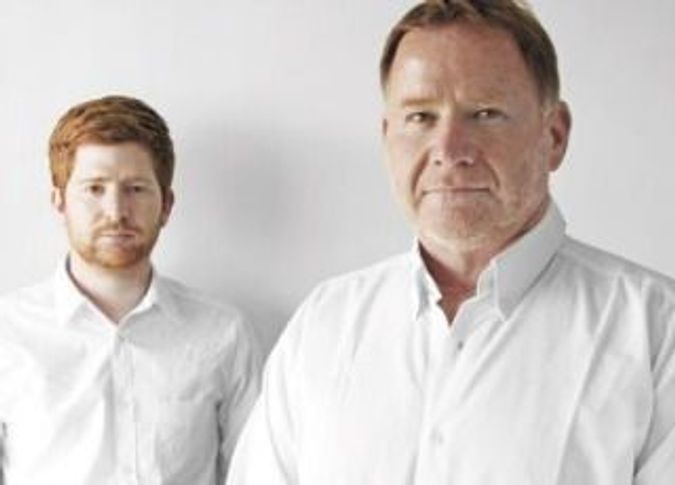 Still, buds of something harder are discernible in the way Benchetrit looks at the young men: the flaming face of Zvi Malman relates that he is not only an object of admiration.

In other photographs, young men remove their shirts and show more and more skin and then more skin. Not surprisingly, it turns out that Benchetrit is not a redhead, but that her mother is. In the texts that accompany the project, she relates that almost all the girls and women she photographed told her that people who tell them, “I have a fetish for ‘gingers,’” repel them with their vulgarity.

Though only the children are smiling in her portraits, a sense of optimism and joy, of humility, pervades the whole series. Indeed, there are humble artists and there is beauty in humility, and in nonsuffering.

Red hair, overt or private on the body, impacts on me.

I look for, and find, James McNeill Whistler’s painting “Symphony in White, No. 1” ‏(aka “The White Girl”‏). It portrays a thin woman with long curly auburn hair, in a white dress ‏(a well-known convention‏) standing against the backdrop of a white curtain.

At the time, the painting attracted interest because of the use of white on white. But it interests me because the model, Joanna Hiffernan, Whistler’s mistress, is standing on a carpet made of a wolf’s skin. The wolf’s gaping mouth says something to me. She is painted in a way that makes it clear that she is more.

There is something more in her. I check: Hiffernan was also the model for Gustave Courbet, who painted the most daring close-up of a woman, “The Origin of the World” ‏(1866‏), about which rivers of words have been spilled.

I look at her and note that the noise I live in has ceased. He against whom I counterpoised myself no longer exists for me. I stopped his existence, because with an effort I detached myself from his gaze.

At first by planning, and in the end without choice, in tears. New canvas.

Israel’s Most Beautiful — and Unforgettable — Redheads