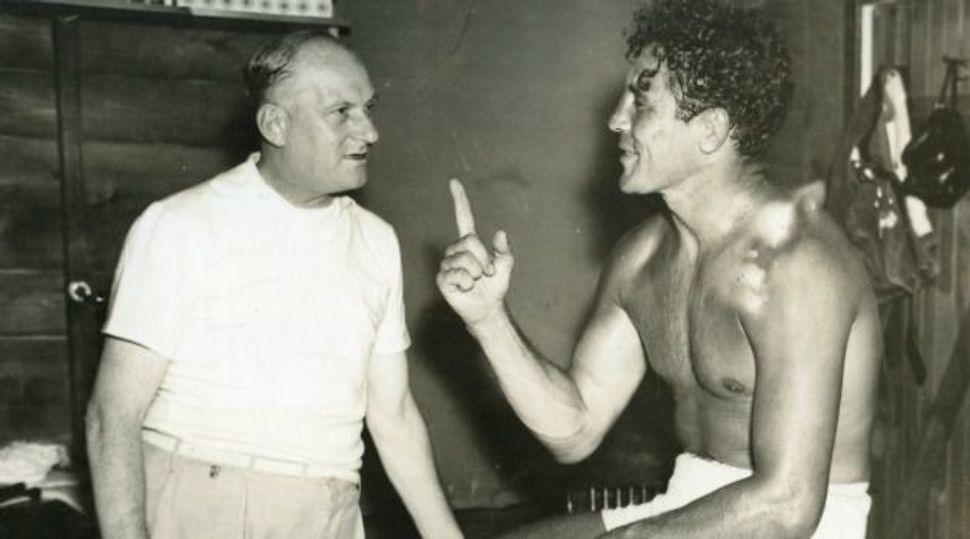 Caught in His Own Net

Adolph Rosenbaum, a cigar maker from Manhattan’s Lower East Side, abandoned his wife and children and disappeared about a year ago. Left in conditions of penury, his wife appealed to the United Hebrew Charities for financial help, and also contacted the National Desertion Bureau in order to try to find her husband. Meanwhile, Rosenbaum wound up in Louisville, Ky., and wasn’t faring too well on his own. As a result, he appealed to the UHC for financial aid, with a sob story about his wife dying and leaving him with six young children to care for, all of whom were in New York staying with his elderly mother. The charity in Louisville called the office in New York to confirm whether anyone there had heard of such a case. No one had, but the office had heard of Rosenbaum. After the New York district attorney was informed, a detective was sent to bring Rosenbaum back to New York to stand trial.

Back to the Ghetto

Having enacted a ruling that forbids Jews from living in certain areas, it appears that the Nazis are attempting to turn back the clock 150 years and are preparing its 600,000 Jews for a return to the ghetto. Hundreds of Jews who live in mostly wealthy areas will be forced to move out of their homes. In addition, Jews are also no longer permitted to walk on certain major streets in Berlin and can no longer go to the movies or to museums, concerts, athletic fields or ice skating rinks nationwide. As it stands, Germany’s Jews are anticipating the enactment of even more anti-Jewish legislation. The last German Jewish newspaper in existence published a heartbreaking report on how the Jews of Germany are being pauperized and impoverished. These events are influencing Jewish life in neighboring countries, as well. Hungary, for example, is undergoing a wave of conversions to Christianity from Judaism.

After the Vatican announced that the pope would be visiting both Israel and Jordan at the beginning of next year, the Egyptian daily Akhbar el Yom produced a provocative report accusing the “Zionists” of a plan to murder the pope and blame the Arabs. “Just as Israel now blames the Romans for the crucifixion of Christ,” the report said, “they can also kill the pope and blame the others. What would stop Israel from exploiting the murder of the pope to blame the local Arabs?” The article also suggested that Israel could do the same thing in Jordan, blaming local Arabs there. “We believe that World Zionism is playing a clandestine role in the preparation of this visit,” the editorial in Akhbar el Yom concluded.