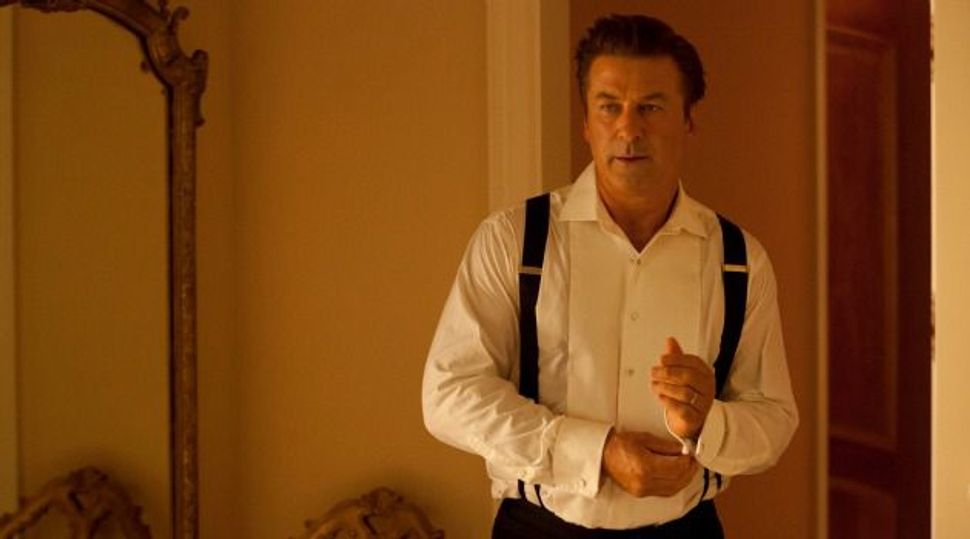 Here is a corollary to Marx’s great insight that history repeats itself, first as tragedy, then as farce, itself a clarification of Hegel’s sense that people and events recur: Scandal, too, will repeat itself; first as laboriously documented news, then as thinly veiled fiction.

Consider the case of Bernard “Bernie” Madoff: Even the name seems somehow destined for tragedy with the casual intimacy and playfulness of “Bernie,” the foreshadowing of madness. When Madoff was arrested five years ago, the details of his scheme came tumbling out, each revelation somehow leading inexorably to another horror. There was the greed, of course. And the fact that his sons had turned him in. And that one of those sons committed suicide on the second anniversary of Madoff’s arrest. And there was the wife who may have known a lot more than she let on.

And somewhere there was a dramatist who, looking on, was gleeful and enthralled. Actually, a lot of dramatists: 2013 was the year of Madoff on stage and screen.

First, there was this summer’s film “Blue Jasmine,” Woody Allen’s attempt to figure out what would happen if Ruth Madoff were crossed with Blanche DuBois. At once topical and timeless, the film gave Allen observers the chance to indulge in their favorite pastime — the point-counterpoint investigation of whether he still has it or has definitively lost it, or finally found it again. Everyone agreed that Cate Blanchett was luminous in the titular role, but some indicted Allen for the apparent relish with which he draws Jasmine’s unraveling. Willfully blind, determinedly delusional, Jasmine pays for the sins of the husband, consumed by her own conspicuous consumption. Forced to rely on the kindness of strangers, she finds that strangers (and friends and family) are hardly kind.

In the meantime, old Bernie found himself in a hell (not entirely unlike New York) in Lee Blessing’s play “A User’s Guide to Hell,” where he was forced to be fellow to the likes of Josef Mengele. Perhaps this makes sense: Madoff’s most famous victim is Elie Wiesel.

Which brings us to Deb Margolin’s play “Imagining Madoff,” wherein Bernie discussed ethics (ha ha) with a poet who happens to be a Holocaust survivor. (According to The New York Times, Wiesel demanded a rewrite of a character too much like himself.)

Both “User’s Guide” and “Imagining” played back in September. But if you want still more Madoff, fear not: “The Commons of Pensacola,” Amanda Peet’s play about a fallen financier’s wife and her daughter, who, in a twist worthy of Marx’s sentiment, wants to make a reality show about her mother’s life, is playing in New York through January 26 at City Center right now.