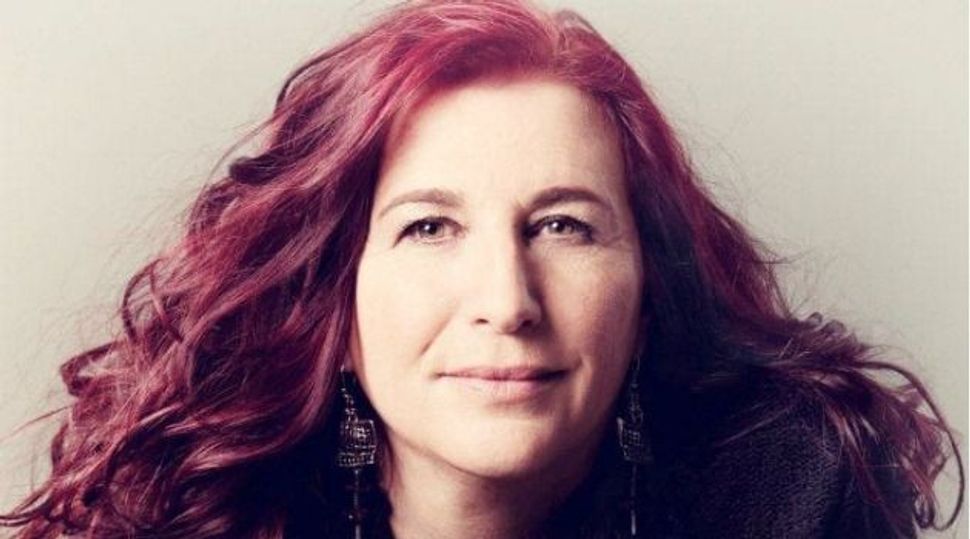 Jana Herzen, whose jazz record label Motéma Music celebrated its 10th anniversary in 2013, confides that the Forward played an important role in her family history. Her great-grandmother walked out on her family when Herzen’s grandmother, the eldest of six, was 11. One day she just disappeared from their home in the Bronx and was gone. Even at 11, her grandmother knew that her own mother “never started a day without reading the Forward,” says Herzen. “So she put a want ad in the paper saying ‘Mom, we need you. Please come home.’” And her mother came home. “She walked in the door, hung up her hat, put on her apron, and took over,” recalls Herzen. “Never talked about it.”

This is only one remarkable anecdote from Herzen’s family history that inspires her work. Her parents, scientists Leonard and Leonore Herzenberg, founded the Herzenberg Lab at Stanford University, where they were responsible for some major scientific discoveries of the 20th century, including fluorescence-activated cell sorters, which allows scientists to sort samples of human blood cells, revolutionizing stem cell and cancer research. Leonard was awarded the Kyoto Prize, known as Japan’s Nobel Prize, in 2006.

Herzen says that her parents’ achievements guide her work in running a record label: “When my dad passed, we had this gathering at the house and a lot of his students said how much he inspired them to live their best life, to reach as far as they could, to live a broad life,” she recalls. “And I thought, ‘Well, in a small way I am in the family business then.’”

This example has guided Herzen to create a different type of jazz label, one that favours art over commerce. Motéma comes from a Congolese word for ‘heart.’ “The whole record label model is based on, ‘Let’s see if we can make a bunch of money off the backs of these artists,’” says Herzen, herself one of Motéma’s original recording artists. She says she sees herself not in the music business but the inspiration business.

One of Herzen’s inspirational Motéma stories of 2013 is that of Jaimeo Brown’s debut album “Transcendence,” which features the renowned Gee’s Bend Singers of Alabama, a community of African-American quilters who sing while they quilt. “This a good example of what I consider a great Motéma project experience,” she says. Brown listens to the Gee’s Bend Singers “whenever he has a meditational need,” says Herzen. “It speaks to his heart. Next thing you know, he wakes up one morning and goes, ‘I can improvise to that. I can make music using that as the background… Let’s use these samples as backgrounds for improvising and that will make a different kind of jazz.’” The record has been lauded as “an urgent, expressive debut” by The New York Times.

Herzen marvels at Brown’s artistry. “He really invented something very new,” she says. “Getting these things out the door to sell them is not easy. But I can tell you from the bottom of my heart, with my total intuition… it’s important to make the record. It doesn’t matter if it sells. The artist is contributing in a big way to the community with it.”

Harold Heft writes frequently about the arts for the Forward.