Jan Koum, WhatsApp and the Meaning of ‘The Walls Have Ears’ 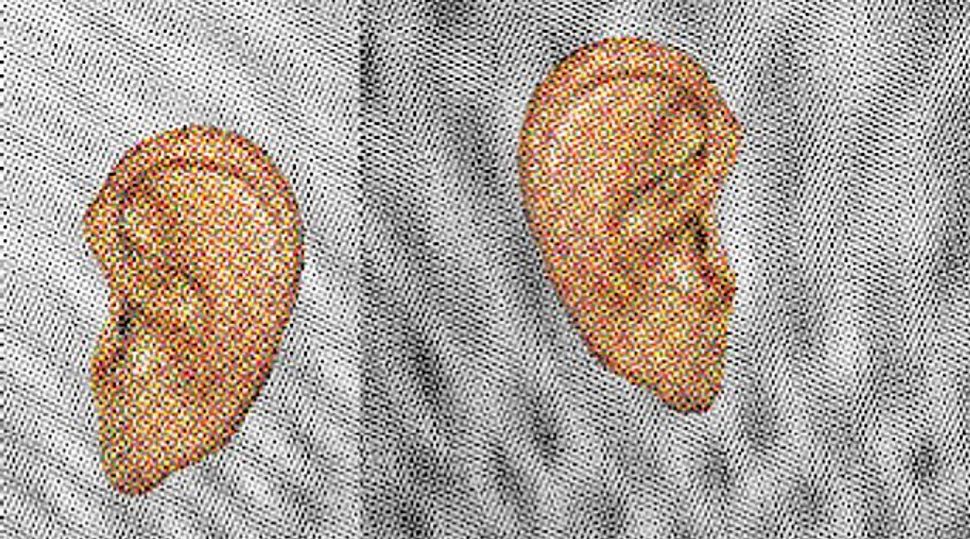 Somebody?s Listening: Jan Koum, founder of WhatsApp, recently stated that he came from a country where ?he walls had ears and you couldn?t speak freely.? Image by Caroline Cox

Benjamin Lerner writes about an interview he came across in the media with Jan Koum, the rags-to-riches Jewish immigrant from the former Soviet Union who founded WhatsApp and recently sold it to Facebook for a reported $19 billion dollars. Referring to WhatsApp’s emphasis on privacy in its social network, Koum said: “I grew up in a country where I remember my parents not being able to have a conversation on the phone. The walls had ears and you couldn’t speak freely.” And Mr. Lerner asks, “What is the origin of the expression ‘the walls have ears’? Does it come from the Hebrew oznayim la’kotel?”

Oznayim la’kotel means “the wall has ears” and is an old Hebrew expression going back to the early centuries of the Common Era. One first finds it in the midrashic compilation of Vayikra Rabba, where there is a commentary on the verse in Ecclesiastes, “Curse not the king even in your thoughts and curse not the wealthy in your bedchamber, for a bird of the air shall carry the voice and that which has wings shall tell the matter” — in other words, be careful what you say about powerful people who can harm you, because it may get back to them. Quoting a certain Rabbi Levi, the midrash comments, “The wall has ears, the road has ears,” meaning that Ecclesiastes’ advice applies not only to bedrooms, but to the out-of-doors as well.

Is this the source of our English “the walls have ears,” or of the Russian sten’i imeyut ushi, which may have been how Koum first heard it? Before we jump to hasty conclusions, we need to remember two things: 1)The mere existence of an expression in Language X that is the same as, but historically earlier than, an expression in Language Y is not presumptive evidence that it was transmitted from X to Y unless there is a satisfactory explanation of how the transmission could have taken place; and 2) One cannot look at Languages X and Y in isolation. Other languages have to be considered, too, to see whether the expression exists in them also.

In the case of “the walls have ears,” it certainly does. Its exact equivalent occurs in French les murailles ont des oreilles, Italian i muri hanno orecchi, German Wände haben Ohren, Swedish väggama har Öron, and Greek hoi toikhoi ekhoun aftiá, to name but a few cases. It would be a highly unlikely coincidence if such a saying had developed independently in each language, but in theory, any of them could have borrowed it from any other, making its spread throughout Europe impossible to trace.

Still, oznayim la’kotel is far older. As distinct languages, English, Russian, French, Italian, German and Swedish didn’t even exist when Vayikra Rabba was written. Aren’t we then forced to conclude that the Hebrew expression was the original one?

Not necessarily. In the first place, since rabbinic and midrashic literature, unlike the Hebrew Bible, were all but unknown in the countries of Europe over the centuries, it would be difficult to account for an originally rabbinic expression turning up in so many European languages. (True, it need only have been borrowed by one of them, from which it could have been disseminated to the others, but how would it have made its way into that one?) And secondly, the possibility must be considered that Hebrew itself borrowed the expression from some other language, which influenced both it and the languages of Europe.

Now, there is only one language that could have played this role. This is Latin, which was spoken in much of the Roman Empire at the time of Vayikra Rabba’s composition and had a great impact on the languages of Europe throughout the Middle Ages. And indeed, there are Latin writings in which we find statements similar to “the walls have ears,” such as the First Century B.C.E.’s Cicero’s nihil mihi intra parietes meos tutum, “there is no safety for me [even] within my own walls,” or the fourth-century Roman historian Ammianus Marcellinus’s assertion, in writing about the police-state atmosphere under the reign of his contemporary, the emperor Constantius II, etiam parietes arcanorum soli conscii timebantur, “Even the walls, the only sharers of secrets, were feared.”

Was Latin then the original source of “the walls have ears”? And yet the actual expression is nowhere to be found in classical Latin texts and seems first to occur in Latin as parietes habent aures in a work published in 1552, a thousand years after Vayikra Rabba, by the French mathematician and theologian Charles de Bovelles, also known by his Latin name of Carolus Bovillus. Moreover, according to Joseph Victor’s “Charles de Bovelles: An Intellectual Biography,” Bovillus, like other Christian scholars of the Renaissance period, took an interest in Jewish writings that had never before been evinced in European intellectual life and even discussed them with rabbis.

And so we are back to the possibility that perhaps oznayim la’kotel was indeed the original source of “the walls have ears,” that Charles de Bovelles heard it from a rabbi, and that he translated it into Latin, from which it was transmitted to a slew of other languages. That could be the answer to Mr. Lerner’s $19 billion dollar question.

Questions for Philologos can be sent to [email protected].

Jan Koum, WhatsApp and the Meaning of ‘The Walls Have Ears’