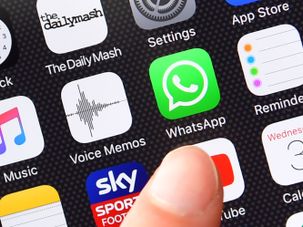 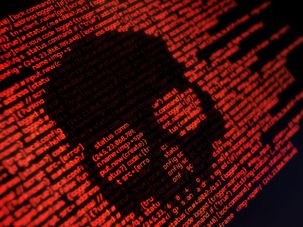 Cellphones were compromised through the app’s voice-calling function, even if the call was not answered. 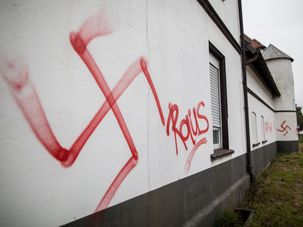 “As soon as WhatsApp made it possible to create and use stickers, right-wing extremists flood their group chats with Nazi symbolism.” 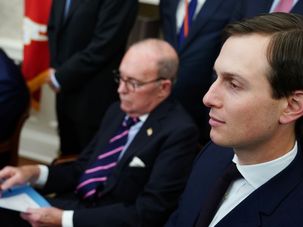 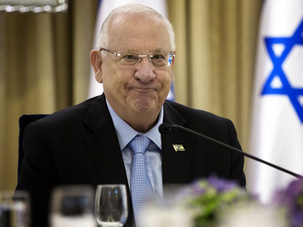 Opposition leader Tzipi Livni said that the number on the list was not actually hers. 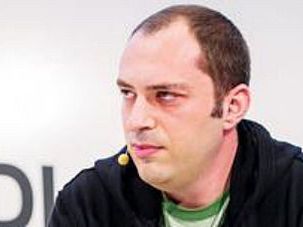 It is believed that Koum is leaving due to disagreement with Facebook over the privacy of user data and the Cambridge Analytica scandal. 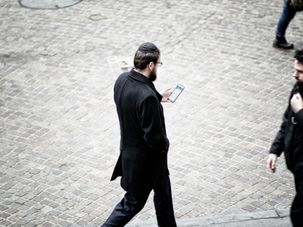 I knew these people must exist, and I wanted to find them. 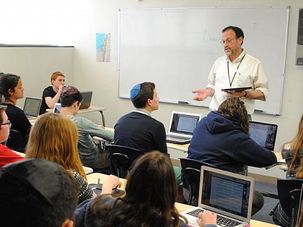 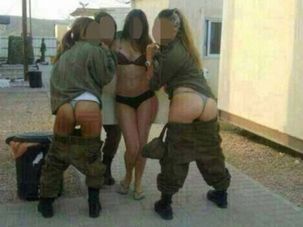 Israel Military Frets Over Soldiers' Use of Social Media

Israel’s armed forces see a growing threat in instant messaging applications — both to battlefield secrecy and to the privacy of women soldiers. 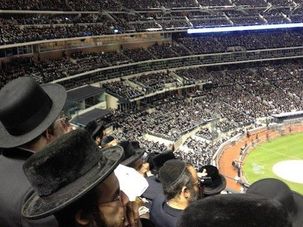 A Forward tipster received an odd text — prompting us to ask: Is WhatsApp catching on to its ultra-Orthodox appeal?