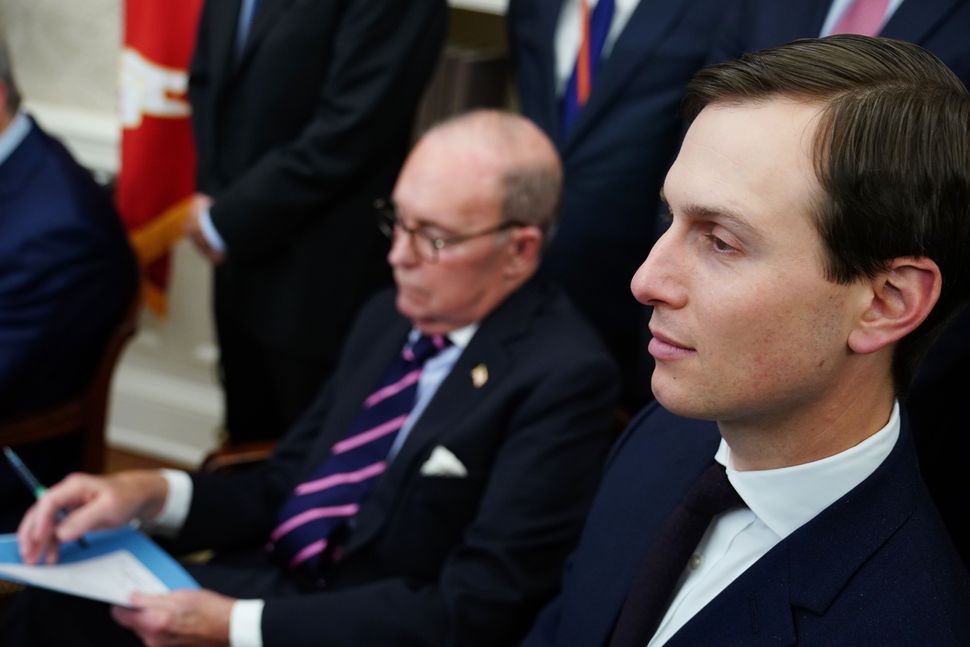 The attorney, Abbe Lowell, acknowledged to the committee that Kushner “continues to use” WhatsApp for official business, according to a letter Cummings sent Thursday. Lowell said that Kushner sends screenshots of the messages to White House accounts.

During the 2016 presidential campaign, Hillary Clinton’s use of a personal email account for government business while she served as Secretary of State was a major political issue, and the subject of months of criticism by the Trump campaign and others.

The revelations come in the course of an ongoing investigation by the committee, which Cummings leads, into possible Trump administration violations of the Presidential Records Act, which requires the preservation of presidential records.