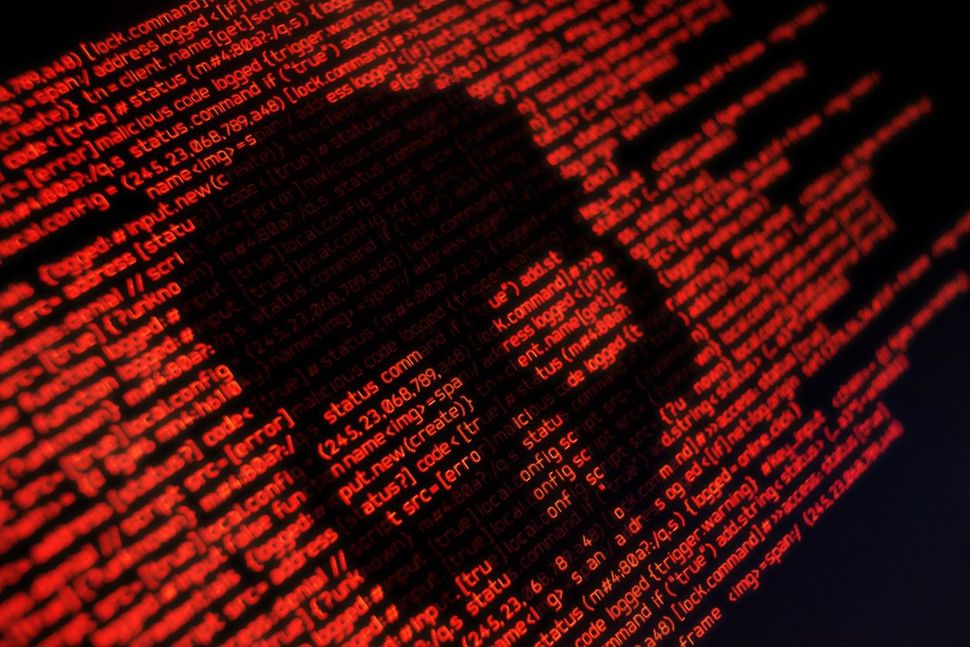 JERUSALEM (JTA) — Spyware reported to have been developed by an Israeli cyber company was used to infect targeted mobile phones through a vulnerability in the popular WhatsApp messaging program.

Among those reportedly targeted were journalists, lawyers and human rights activists. It also reportedly was found on the phone of a close friend of murdered Saudi journalist Jamal Khashoggi.

The spyware was able to compromise personal cellphones through the app’s voice-calling function, even if the call was not answered.

The Financial Times identified the firm as NSO Group, based in Herzliya in central Israel. CNN also quoted what it identified as a source familiar with the investigation into the software attacks who said the firm that created the spyware is NSO Group.

In a statement provided to CNN on Monday, NSO said, “Under no circumstances would NSO be involved in the operating or identifying of targets of its technology, which is solely operated by intelligence and law enforcement agencies.”

The statement also said that “NSO’s technology is licensed to authorized government agencies for the sole purpose of fighting crime and terror. The company does not operate the system, and after a rigorous licensing and vetting process, intelligence and law enforcement determine how to use the technology to support their public safety missions.”

WhatsApp has more than 1.5 billion users around the world. The company has issued a patch for the vulnerability.