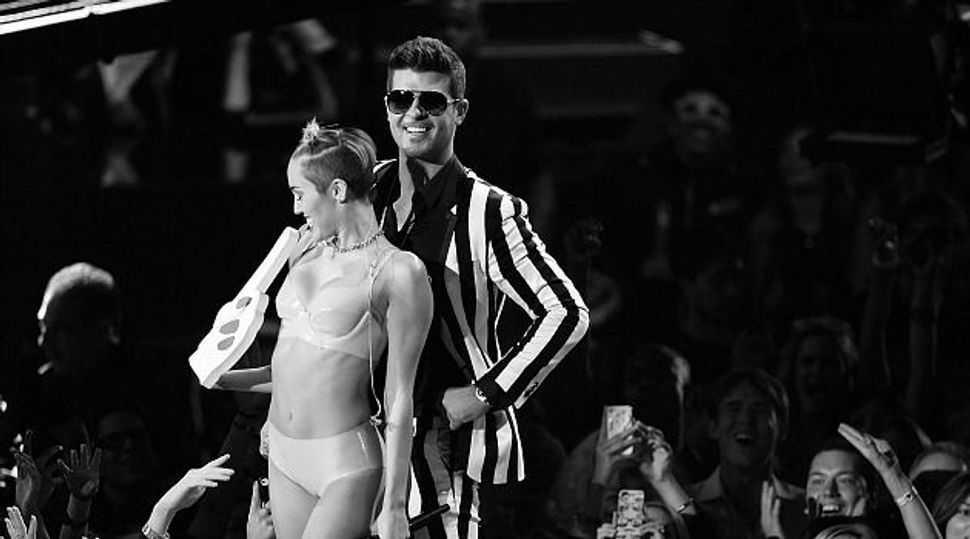 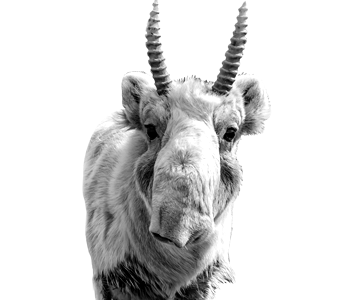 All the talk in my local sauna over the last few months has been about twerking or, in its YIVO-authorized spelling, tverking. One recent Friday morning I reached under the bench for the 1689 vellum edition of the Urban Dictionary that the management stores next to the birch branches to find what it says on the matter.

The definition that has captured the imagination of the sages of perspiration (they put the witz into shvitz, and the wet into sweat) is: “The rhythmic gyrating of the lower fleshy extremities in a lascivious manner with the intent to elicit sexual arousal or laughter,” rather than the redneck version: “To get something done.” As in, “Imma have a few mor beers before I get back twerk.”

The former comes from the portmanteau formation “probably of TWist and jERK,” whereas the latter is more of a double-wide formation. What the academicians at Urban Dictionary fail to note are the competing Yiddish and Hebrew provenances of the action, both of which predate these later English twists. Yet again it’s Israel against the Diaspora, with Miley Cyrus stuck in the middle.

The Hebrew claim comes from one of the earliest noted remarks about the indolence of the dwellers on the shores of the Galilee, in marginalia from a 16th-century copy of the Zohar. The “Master of Wheat” parable tells the story of a simple man from the mountains who goes to the city. At home he has grown wheat and eaten it raw, but in the city he tries bread, then cake and then pastries, which he loves. When he learns that they are all made from wheat, he gloats that he is the master of bread, cakes and pastries, because he eats their essence raw — whole grains of wheat. Next to this the anonymous owner has scribbled, “Too lazy for bread, like Tiberians [Tveri].”

Later in the same manuscript, next to the parable of the “Ravishing Maiden,” in which we are taught by a hidden sage that sometimes Torah is that eponymous maiden, the same hand writes that he bets he knows what he could learn from Torah if it “would dance like a Tiberian girl [Tveri k’mo].” While this is not conclusive proof of early Mediterranean twerking, other scholars are firm that this is indeed how the comment should be interpreted according to the “clouds of glory” or the five upper spheres of the Kabbalah — the “words of the clouds” [milei haCirrus].

But I must put down my Zohar and pick up my overalls — after first toweling off — to discuss the competing provenance, from the Tver Oblast just north of Moscow. Although usually reported as having been born in Leningrad, Dmitry Medvedev, the forgotten prime minister of Russia, was actually born in a small town just outside the city of Tver in the Oblast of Tver. Which means that, though he’s Putin’s political puppet, he’s a Tver king!

I must digress to say that my researches in, but not restricted to, the annals of the Contemporary Institute of Contemporary Cooking and Slavic, East European and Central Asian Leaders have led me to discount any linguistic relationship between Putin and Poutine. Despite them both being heavy, cheesy, good in the cold and bad for the heart, they share no root in language, though the former has recently put both the “Crime” and the “me” into Crimea.

But it is from Tver that the family of the wondrously named Pantaleon Hebenstreit (born November 27, 1668) hailed. Fleeing one of the sporadic bursts of oblastian unrest prompted by a salt tax, his family relocated to Kleinheringen near Dresden, Germany. They were known colloquially for their provenance, as the Tverkers. Pantaleon grew up to become a constructor of musical instruments. He would soon win continental fame, as Stuart Isacoff noted in his 2009 “Temperament,” for his amazing giant hammered dulcimers. And Hebenstreit gave his name to pantaloons — the specially long and durable legwear necessary to play his 9-foot instruments with 200 strings.

But it was the agitated manner of his play and of the dancing his playing provoked that caused the Jewish bankers at the French court to comment on the Tverkerei during his visit in 1705. It was a coinage that was to stick to frenzied dancing over the centuries and it was almost certainly — though it appeared later than the kabbalistic Tiberians — responsible for the Caucasian lasciviousness at the 2013 Video Music Awards.

Questions for Phil O’Lologous can be sent to [email protected]