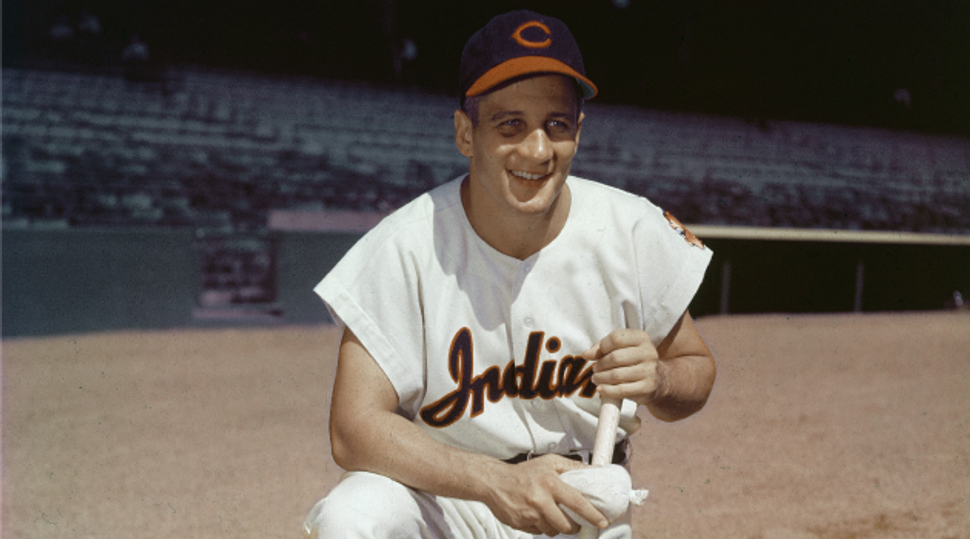 2. In 1669, John Locke drafted the constitution for the Carolina Colony. In it, he granted “liberty of conscience to all heathens, Jews and dissenters.”

3. In 1774, Francis Salvador became the first Jew to hold elected office in the Americas when he joined the South Carolina Provincial Congress.

4. In 1800, South Carolina had the largest Jewish population of any state, and held approximately one-fifth of the country’s Jews.

5. Bernard Baruch, the well-known American financier, was born in Camden, South Carolina and spent part of his childhood there.

6. Franklin I. Moses, Jr., the 75th governor of South Carolina served from 1872 to 1874. His middle initial stood for “Israel.” He was known as the “robber governor” for his misappropriation of state funds.

7. Solomon Blatt, a South Carolina state legislator served in the state government for 53 years and was a member of the state’s powerful “Barnwell Ring” of politicians.

8. Isaac Harby, a teacher, playwright, literary critic, and journalist from Charleston, helped lead a movement that many believe to be the beginning of Reform Judaism. In 1824, Harby and his followers requested that English translations and new prayers that reflected on contemporary American life should be added to services. His petition was denied, so he started a new congregation that separated from Charleston’s Beth Elohim synagogue.

9. Former chairman of the federal reserve Ben Bernanke grew up in the town of Dillon.

10. Kingstree’s Joseph Goldstein’s research in low-density lipoprotein receptors won him a Nobel Prize in 1985 along with Michael Brown.

11. All-star baseball player and executive Al Rosen, who was once nicknamed the Hebrew Hammer, was born in Spartanburg.