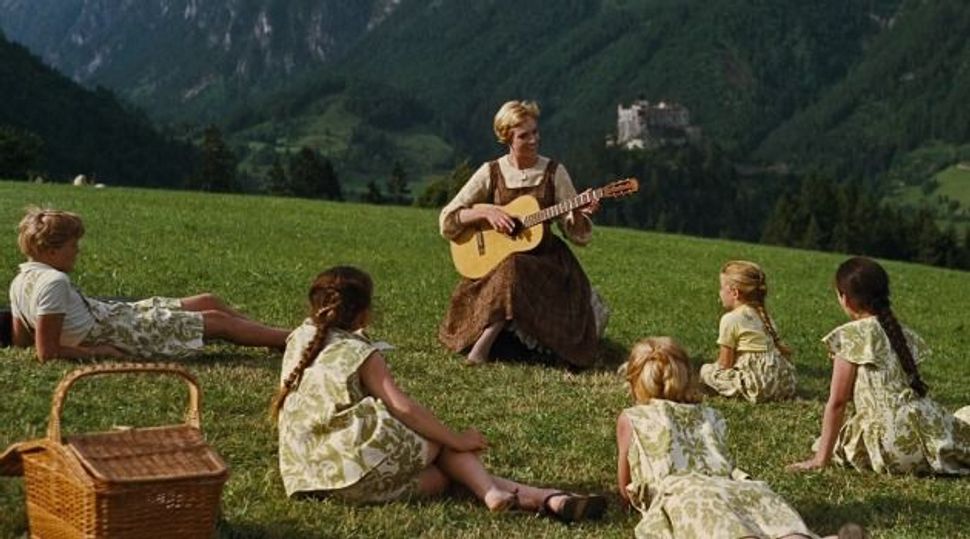 2. Grammy-winning violin player, Joshua Bell, grew up in Bloomington, where his father was a noted psychologist.

3. In 2013, former governor of Indiana and current president of Purdue University, Mitch Daniels tried to block the teaching of books by Jewish historian Howard Zinn in Indiana public schools.

6. Robert Wise, Academy Award-winning director of ‘The Sound of Music,’ was born in Winchester and grew up in Connersville.

7. The late cellist Janos Starker taught at the Jacobs School of Music at Indiana University.

8. Film director Sydney Pollack, who also appeared as an actor in the films ‘Eyes Wide Shut’ and ‘Tootsie,’ was born in Lafayette.