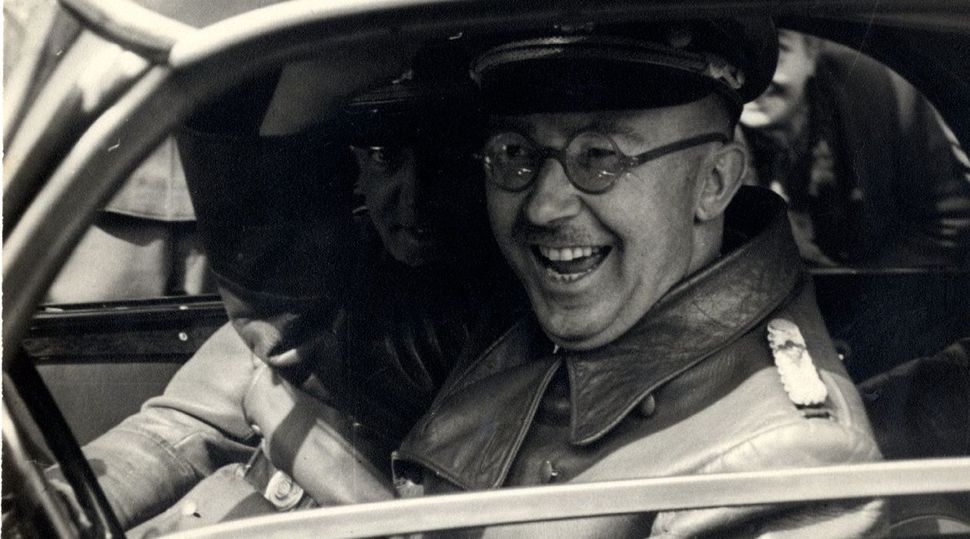 Disturbingly Ordinary: “The Decent One” is based on a cache of memorabilia, letters, diaries and photos that belonged to Heinrich Himmler. Image by Kino Lorber

Hannah Arendt’s embattled phrase, “banality of evil,” describing Nazi master murderer Adolf Eichmann, may go a long way to illuminate his colleague in Hitler-era genocide, Heinrich Himmler. The documentary “The Decent One,” based on a cache of memorabilia including letters, diaries, and photos belonging to this proud Nazi, somehow private since the war, shows him foremost a Catholic family man with a job to do. Read straightforward in voiceover over black and white archival footage, Himmler’s words, written to parents, wife Marga, and mistress Hedwig, take us into his mindset without judgment or irony. Filmmaker Vanessa Lapa’s deft juxtaposition of pictures some familiar, as in heaped up bones, with his romantic musings on how these times will be deemed, (“As to what is said about us: These German soldiers — they were decent,”), with Jonathan Sheffer’s evocative score in background, effect a retelling of this history in riveting detail.

The idealistic Himmler rose through the Nazi ranks and further rose to the occasion of mass murder proclaiming it only right, and a duty: “A master race must be able to eliminate those who are inferior.” His early anti-Semitism, from pre-war letters, is, like the old joke, only slightly more than is appropriate, as when he depicts an attractive dancer he met in a café: “There was nothing Jewish in her behavior. She deserved respect.” He is not keen on homosexuals either, but “the Jews are our misfortune.” Fast forward to the building of concentration camps, a creative solution. He may have experienced a pang of conscience about sending a stolen fur and gold bracelet back home to family, Jewish wealth that should have gone to the Reich. The term “decent” (entshtendlich) — his, sprinkled often in his words — becomes a refrain of self-proclaimed honor.

In Germany’s defeat, Himmler took cyanide two days after capture by the British. Interviewed in 1945, Marga, pained only by her husband’s infidelity, claims he never talked about the camps. Weren’t you interested? Shouldn’t you have asked? Asks an off-screen interrogator. His daughter Gudrun carried on the important work, assisting Nazi war criminals through the “Silent Aid” organization. Villains rarely think they are bad. In Gudrun’s case, being politically incorrect may just be a way to stay a daddy’s girl, connected to the man and Fatherland she idolized. Himmler’s papers’ remarkable postwar journey could make another movie. This one is a bracing reminder of how monsters are made of ordinary men.

“The Decent One” opens October 1 at Film Forum in NYC.

Regina Weinreich is the author of Kerouac’s Spontaneous Poetics, editor of Kerouac’s Book of Haikus, and co-producer/director of the documentary, “Paul Bowles: The Complete Outsider.” She writes frequently on Holocaust subjects. 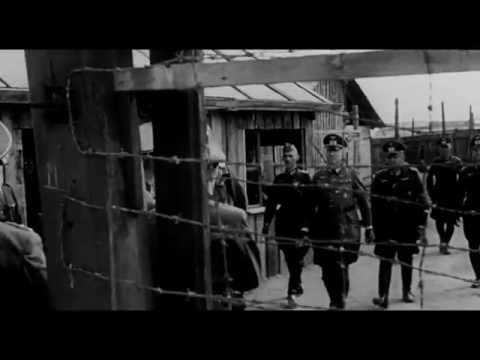