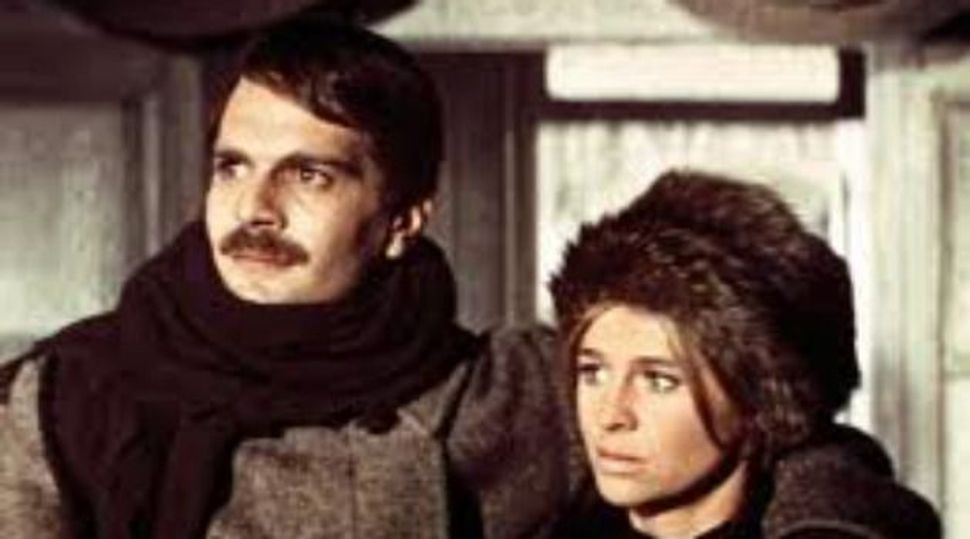 The Zhivago Affair: The Kremlin, the CIA, and the Battle Over a Forbidden Book
By Peter Finn and Petra Couvée
Pantheon, 368 pages, $26.95

The Russian Jewish poet Boris Pasternak (1890-1960) was most celebrated by his compatriots for his lyric collections such as “My Sister, Life” and translations of plays by Shakespeare, Calderón and Schiller.

Yet since before the 1920s, Pasternak had also been toiling on sketches for a vast, diffuse novel, “Doctor Zhivago.” It recounts the travails of a physician and poet, Yuri Zhivago, from before the 1905 Russian Revolution to after the outbreak of World War II. Completed in 1956, “Zhivago” soon became an international sensation for its nuanced critique of Soviet politics and was promoted by, among others, the CIA.

“The Zhivago Affair” by Peter Finn, national security correspondent for The Washington Post, and Petra Couvée, a teacher at Saint Petersburg State University, explains that during the 1958 Brussels World’s Fair, the CIA published a Russian-language edition of Pasternak’s novel and had it distributed to Soviet visitors at the Vatican pavilion. This might seem like an odd choice of location for handing out the work of a Russian Jewish author. It was intended as a propagandistic response to the Soviet Union for banning “Zhivago” due to its disillusioned view of post-revolutionary Russia. One KGB file from 1956, quoted by Finn and Couvée, identified Pasternak as a “Jew [who] did not have a [Communist] party card, and said his work was typified by ‘estrangement from Soviet life.’”

Some readers were even more concerned by “the estrangement of “Zhivago” from Jewish life. Pasternak was born to an assimilated Russian Jewish family — his father was the noted post-impressionist painter Leonid Pasternak (born Yitzhok-Leib Pasternak; 1862-1945),. The torments of modern history convinced the younger Pasternak that total assimilation was the only sure survival strategy for himself and his fellow Jews. Looking to Orthodox Christianity for protection, he wrote in “Zhivago” about Jews murdered in anti-Semitic violence:

“In whose interests is this voluntary martyrdom?” he wrote. “Dismiss this army which is forever fighting and being massacred, nobody knows for what?… Say to them: ‘That’s enough. Stop now. Don’t hold on to your identity. Don’t all get together in a crowd. Disperse. Be with all the rest.’”

One Polish Jew who came from part of the then-Russian empire strenuously objected to this run-and-hide approach in the face of historical tragedy. In 1959, Israel’s Premier David Ben-Gurion told the Jewish Telegraphic Agency that “Zhivago” was “one of the most despicable books about Jews ever written by a man of Jewish origin… [It’s] a pity that such a book should come from a man who had the courage to defy his own government.” Ben-Gurion was particularly irked that the character Misha Gordon, a friend of Zhivago’s in the novel who had “converted to Christianity, dared ask why the Jews are unassimilated.” 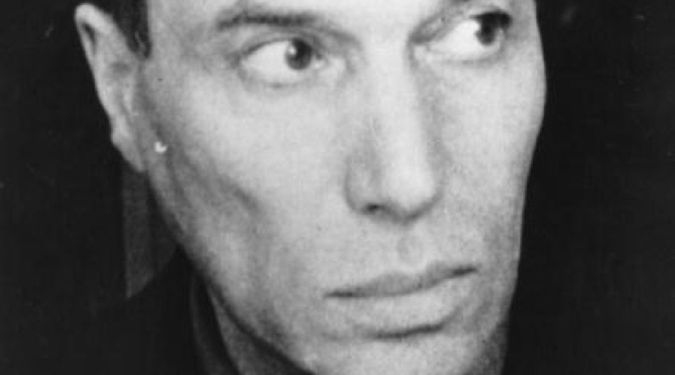 Not So Easily Assimilated: Boris Pasternak was born to a Russian-Jewish family and David Ben-Gurion called his novel, “one of the most despicable books about Jews ever written by a man of Jewish origin.” Image by Getty Images

Ben Gurion had a point. One of the weakest elements for today’s readers in this dated novel is Pasternak’s fervent Russian nationalism, which might be seen as substitution for any authorial sense of Jewish identity. In a memoir, one visitor to Pasternak’s country home, the Anglo-Jewish historian of ideas Isaiah Berlin, essentially concurred with Ben Gurion’s analysis, although he expressed himself in more lofty terms. Sir Isaiah felt that Pasternak’s drive to be seen as an ultra-Russian writer became “particularly evident in his negative feelings toward his Jewish origins. He was unwilling to discuss the subject — he was not embarrassed by it, but he disliked it: he wished the Jews to assimilate, to disappear as a people.”

Even so, Berlin stated, Pasternak admitted to being influenced by such Jewish authors as Heinrich Heine and the eminent 19th-century German Jewish philosopher Hermann Cohen. Ever-curious to understand people’s motivations, Berlin asked one of Pasternak’s friends, the poet Anna Akhmatova, if other Russian Jewish creative talents among her friends likewise distanced themselves so vehemently from their roots. She replied that Pasternak was unique in this way, citing the examples of the literary historian Viktor Zhirmunsky; the scholar Emma Gerstein; and the poet Osip Mandelstam, none of whom rejected Judaism in the Pasternak manner.

This stance offended some goyim as well: The philosemitic novelist Vladimir Nabokov was no fan of “Zhivago” either, dubbing it a “sorry thing, clumsy, trite and melodramatic, with stock situations, voluptuous lawyers, unbelievable girls, romantic robbers and trite coincidences.” Nabokov’s dislike for the novel may have been accentuated by its notion that Jews should voluntarily disappear. As early as 1927, Nabokov was already criticizing Pasternak the bard, whom he described as “fairly talented” before adding: “His verse is convex, goitrous and goggle-eyed, as though his muse suffered” from Graves’ disease. Nabokov added that Pasternak’s poetry was “crazy about clumsy imagery, sonorous but literal rhymes and clattering metre. His syntax is really depraved… It is difficult to enthuse about Pasternak: he has a somewhat poor knowledge of Russian, expresses his thoughts clumsily and the incomprehensibility of much of his verse is not at all explained by the profundity or complexity of the thought itself.”

Nabokov’s strictures, while harsh, may not be that far off the mark, at least in terms of “Zhivago.” Decades after all the hype has evaporated, its over-complicated narrative and characters referred to by several different names make it all the more difficult to follow the plot. Today, “Zhivago” has more epic sweep, however muddled, than literary style, at least in translation. In 1958, amid all the hoopla, the novelist E.M. Forster modestly opined on BBC Radio that “Zhivago” was overrated: “It quite lacks the solidity of ‘War and Peace.’ I don’t think Pasternak is really very interested in people.”

Soviet censors, always interested in people, were further outraged when the 1958 Nobel Prize in Literature went to Pasternak, although the craven Swedish prize-giving committee did not dare mention “Zhivago” in its citation for fear of further inflaming international tensions. Further mythologizing the book, David Lean’s hit 1965 screen adaptation featured a spectacularly miscast Omar Sharif in the title role and an earworm of a romantic tune by composer Maurice Jarre, “Lara’s Theme,” that still assaults filmgoers today.

Small wonder that after being promoted by the CIA and honored and blamed with equal vehemence by critics and readers, “Zhivago” still sparked new myths decades after its publication. In a 1995 interview with the Polish Jewish historian Adam Michnik quoted in “The Zhivago Affair,” the Russian Jewish poet Joseph Brodsky claimed that “Zhivago” “caused a wave of conversions to Russian Orthodoxy, especially among the Jewish intelligentsia.” Although taken at face value by Finn and Couvée, Brodsky’s hardly objective claim may have been wishful thinking on his part. In his later years, Brodsky often gave public poetry readings while sporting a giant gold cross around his neck.

Well-documented — even if the Russian Jewish author Vasily Grossman is inadequately described as “the journalist” — “The Zhivago Affair” recounts a complex, nuanced tale of an author whose multiple life betrayals created a smokescreen that camouflaged his novel’s possible lack of lasting artistic value.