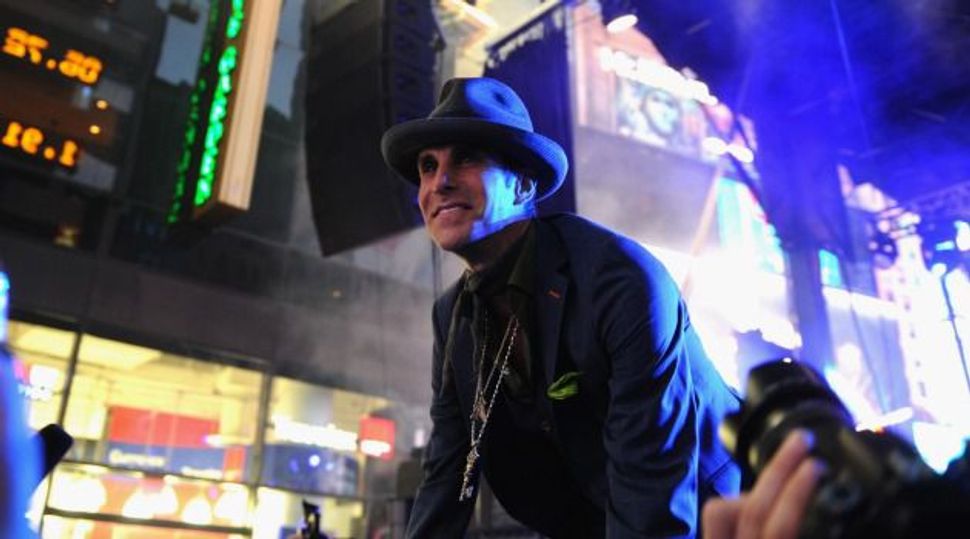 4. Geoff and Mitchell Schwartz, who are both offensive linemen in the NFL, grew up in Los Angeles. This year, Geoff, who weighs around 340 pounds, fasted for Yom Kippur.

5. California is currently the only state with two Jewish senators: Diane Feinstein and Barbara Boxer.

6. Rube Goldberg, the famous cartoonist known for his images of complicated imaginary gadgets, was born in San Francisco.

7. The band Jane’s Addiction, whose singer Perry Farrell is Jewish, started out in L.A.